Retail petrol rates have risen by Rs 17.11 per litre since mid-March 2020 after the government raised taxes to mop up gains arising from fall in international oil prices. Diesel rates have gone up by Rs 14.54. 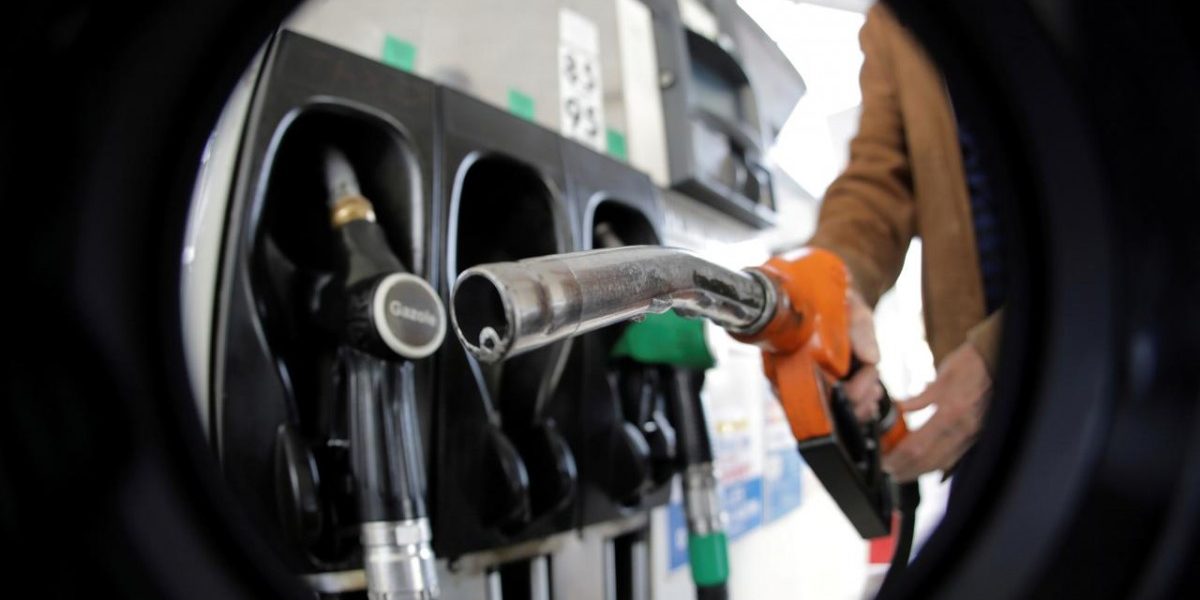 New Delhi: Petrol and diesel prices on Thursday climbed to fresh highs in the country as rates were hiked by the most in recent times, even as fuel retailers said the government can cut taxes to ease consumer burden.

Petrol and diesel price was hiked by 35 paise per litre each after a gap of a week, according to price notification of state-owned fuel retailers.

Mukesh Kumar Surana, head of India’s third-largest fuel retailer Hindustan Petroleum Corporation Ltd (HPCL), said there has been a sudden spike in international oil prices to USD 59 per barrel in the last 2-3 days because of a perception of mismatch in demand and supply as well as cut in production by Saudi.

Retail prices are arrived at by adding central and state taxes and dealer commission to the benchmark cost of production.

He said only 25-30% of the retail pump rates are dependent on international benchmark cost and the rest are central and state taxes.

“We probably have no choice but to pass on the variation (in benchmark cost) to the consumer,” he said. “The government has taxation handle.”

The cracks or margins are low and “the government alone can answer how prices should be” paused, he said.

On Wednesday, oil minister Dharmendra Pradhan had told the Rajya Sabha in a written reply to a question that excise duty levied by the Central government makes up for Rs 32.98 per litre of the price of petrol in Delhi and sales tax or VAT of the state government constitutes Rs 19.55.

Besides, the price also includes a dealer commission of a minimum Rs 2.6 per litre on petrol and Rs 2 on diesel.

Surana said the perception of mismatch between fuel demand pick up and the supplies is leading to increase in international prices.

“On a medium-term basis, we do not see oil prices rising substantially. They are likely to however in the range of USD 50-60 per barrel,” he said adding that oil suppliers cartel OPEC has said it is rebalancing supply-demand.

Once supplies are back, the prices are expected to cool, he said.

Retail petrol rates have risen by Rs 17.11 per litre since mid-March 2020 after the government raised taxes to mop up gains arising from fall in international oil prices. Diesel rates have gone up by Rs 14.54.

“Efforts at artificially distorting prices will have a dampening effect on the fragile global economic recovery that is underway,” he said. “While we do not favour too low prices, we also do not support high prices, which deny energy access to millions in India”.

India imports 83% of its oil needs and half of the gas demand.

“If the world has to grow as a whole, there has to be a mutually supportive relationship between producers and consumers. It is in the interests of producers that oil-dependent economies keep growing steadily,” Pradhan said.