The largest slice in the foreign aid pie is still reserved for Bhutan, though it has dropped by one-third compared to the initial allocation for 2016-17. 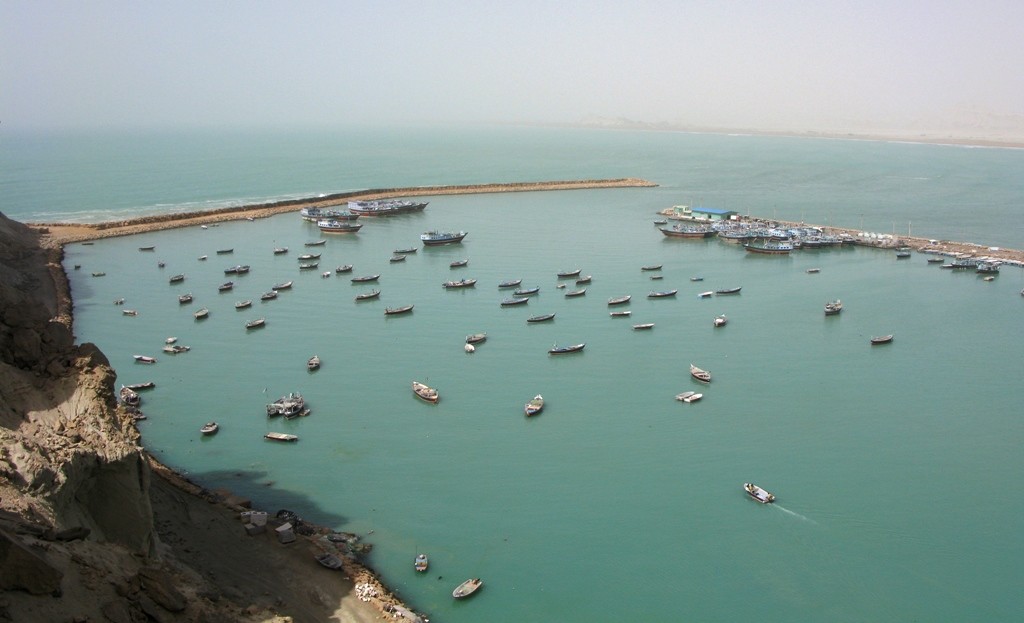 New Delhi: Even as there has been an overall dip in its budget for foreign aid, India has, for the first time, opened a new account for Iran’s Chabahar port and sharply raised the amount allocated for three Indian Ocean nations – an indication of New Delhi’s strategic interests for the coming year.

In the union Budget released on Wednesday, there has been a cut in Ministry of External Affairs’s (MEA) budget for the current year by over 8%, with the revised estimates brought down to 13,426 crore from the initial allocation of Rs 14,662.66 crore for 2016-17.

For next year, the MEA has obtained Rs 14,798 crore for its total expenditure – which includes not just recurring costs and salaries, but also funds for its diplomatic initiatives and aid to other countries. But, this figure represents barely a 1% rise in allocation for India’s diplomatic machinery compared to last year’s budget estimates.

This is the first Budget after the Ministry of Overseas Indian Affairs was merged with MEA. At the same time, the MEA has lost some funds – around Rs 6 crore – since the money required to manage Haj pilgrimages has been transferred to the minority affairs ministry.

The major change in the MEA’s budget figures has been a new head for Chabahar port, which first appeared in the revised estimates for 2016-17 with Rs 100 crore allocated for it. This has been increased to Rs 150 crore for the coming financial year.

Last May, India signed a trilateral agreement with Iran and Afghanistan on the transit of goods to and fro from Chahabar port, located on the Gulf of Oman.

India has been given the rights to develop and operate two berths in the port. The berths will be developed at a cost of $85 million – currently the government is shortlisting Indian firms to determine who will supply the equipment for the construction.

India’s Exim Bank has also extended a line of credit of $150 million, which is awaiting the submission of projects from the Iranian side.

The current thrust of the Indian government is to get greater private sector investment for the strategic port, which will allow India to circumvent Pakistan and access Afghanistan and Central Asia directly via sea. A major event is likely to be organised in April in Chabahar to showcase the Iranian port’s attractions for the Indian industry.

The increase in allocation for Iran’s Chabahar port shows that India intends to press on with its strategic interests in the region, despite the US’s wishes as US President Donald Trump is likely to utilise all possible opportunities to antagonise Tehran.

India’s interests in the Indian Ocean

Besides Chabahar, the other area in the cross-hairs of the India foreign policy establishment seems to be the Indian Ocean region, with Maldives, Mauritius and Seychelles getting increased funds for development assistance in 2017-18.

Mauritius, which didn’t get any allocation in last year’s union budget, had a mid-term revision of Rs 410 crore in 2016-17. For next year, it has been allotted a substantial amount of Rs 300 crore.

Sources said that the increased allotment for Maldives is for the completion of several projects, which includes the renovation of the Indira Gandhi Memorial project, installation of a coastal radar system, construction of a composite training centre and also an institute of security and law enforcement studies.

A senior MEA official told The Wire that the ministry had to “look at the overall budgetary situation”, hinting that it would have been impractical to have had hopes for higher allocation. “We also had done internal assessment of our development projects – some done under difficult circumstances – and we don’t expect the speed and quality of the implementation to be impacted,” he insisted.

In April 2016, the parliamentary standing committee for external affairs had expressed anguish that the foreign ministry’s budget continued to squeezed. In 2016-17, MEA’s projected demand was Rs 22,967 crore, while the allocation was Rs 14,662.66 crore – about 63% of the projection.

“In the Committee’s view, the Ministry of External Affairs requires full predictable funding at the BE stage itself to enable them to achieve India’s international commitments, foreign policy goals and objectives as well as the establishment costs of the Ministry of External Affairs Secretariat, 187 Missions and Posts abroad, Central Passport Organization, the Foreign Service Institute and now the Office of the Protector of Emigrants and Diaspora related schemes. But this has not been done at the BE 2016-17 stage,” the panel said.

One of the exceptions in the overall theme of cuts has been under the head of ‘Maintenance cost of Aircraft of Air India for VVIP travel’. While Rs 10 lakh had been allotted under this head in 2016-17, this rose to Rs 100 crore in the revised estimates and doubled to Rs 215 crore for 2017-18. Earlier this week, The Wire had reported that Air India finally received a much-delayed amount of Rs 119.70 crore for eight chartered flights for the prime minister on January 30.