Protests are mounting in Dadra and Nagar Haveli, Puducherry and Chandigarh as the poor insist they prefer getting their grain entitlement at ration shops rather than via deposits into their bank accounts. 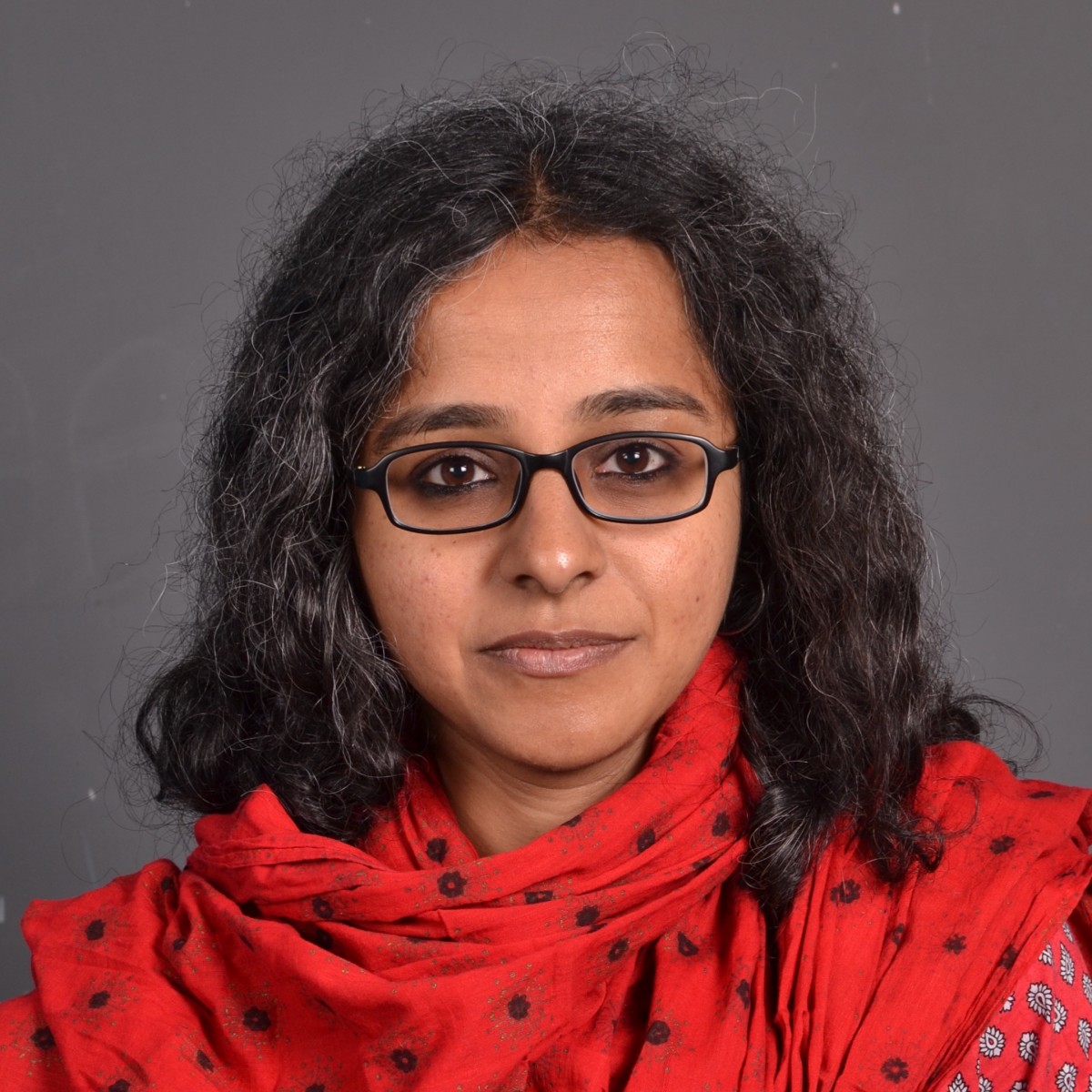 Why Should We Give This Up? File photo of Antyodaya beneficiaries at a PDS shop. Credit: DPRCG

Dadra and Nagar Haveli, whose ration shops are managed by cooperatives and not private dealers, has stalled the rollout of cash transfers, after opposition from local gram panchayats. Puducherry and Chandigarh have also witnessed similar high-decibel protests.

India has only 1 bank branch for every 11 ration shops. Nevertheless, cash transfers remain popular in the corridors of power in India and in international policy circles.

The Indian version has officially been christened ‘JAM’ – short for Jan Dhan bank accounts, Aadhaar unique identity numbers and Mobile payments. Even at the recent Delhi Economic Conclave with the prime minister and three chief ministers in attendance ( and where skeptics were controversially excluded) JAM occupied centre-stage.

In India, one of the key reasons that cash transfers are being mooted is to fill empty Jan Dhan bank accounts (37% in October 2015). But with few new revenue streams, the focus so far has squarely been to replace India’s foodgrain subsidy, at around 1% of GDP. However, it is often not appreciated that half of rural homes (75% in southern India) depend on the existing network of half-a-million ration shops − as a lifeline − to purchase subsidised foodgrain.

Instead, the central government had hastily announced that in September, three union territories – Puducherry, Chandigarh and Dadra and Nagar Haveli – would switch en masse. This was in line with the Shanta Kumar High Level Committee’s contentious push to roll out cash first in million-plus-cities and within 2-3 years nationwide.

But there has been intense opposition to the JAM cash transfers on the ground.

The tribal-dominated Dadra and Nagar Haveli has been the most vocal. Its elected panchayats have protested both at public meetings and with written affidavits. 80% of ration shops in the industrial hub are managed by cooperatives, not usurious private dealers. Most tribal families already have Antyodaya Anna Yojana (AAY) ration cards, which entitle them to 35 kilos of foodgrains at a highly subsidised price of Rs 3 per kilo.

So, their opposition to cash is reasoned. First, as in the rest of India, banks are few and far between. There is only one bank for every 28,000 people compared to a ration shop for every 4500. Second, the cost of travelling to the bank, often several times for a single transaction as internet links frequently get disrupted, is high. Third, also of concern is the opportunity cost of lost wages.

Further, two-thirds of the population is tribal, with low levels of literacy. They find banks intimidating and cash transactions difficult to navigate. Fifth, beneficiaries are also wary of potential misuse of cash even within the household, in a tax-free haven where liquor flows cheap. Sixth, there is no guarantee that cash will be able to keep pace with food price inflation, especially with the soaring prices of onions and pulses on everyone’s mind.

In Chandigarh, too, similar concerns have been aired. The opposition party has collected 41,000 signatures from ration cardholders who wish to revert to foodgrains. Despite that, all ration shops in the city have already been shut. Though 41,000 homes now receive a modest Rs 95 per person per month directly into their bank accounts, it is proving to be insufficient to cover the cost of foodgrains, compensate for travel expenses and the inconvenience of multiple journeys.

Puducherry has also witnessed considerable turmoil. The local government had this year unwisely launched its own cash transfer “pilot” for a sizeable 3-lakh families. But during the transition when people didn’t receive grain for months and the salaries of the ration shop salespersons were heavily delayed, the Left opposition parties organised street protests. Within 2 months, the government had to disband the experiment. But even before the dust settles, the central government has launched another cash transfer pilot for Below Poverty Line (BPL) families.

The last mile of the Indian JAM trinity is proving to be its weakest link. Not only are bank branches scanty – for every 10,000 adults India has only 13 ATMs compared to 50 ration shops – but mobile payments are also highly underdeveloped, compared to Kenya’s M-PESA and Philippines’ SMART. The Supreme Court has also repeatedly ruled against compulsory usage of Aadhaar unique identity numbers.

But insufficient attention is paid to the protesting voices. As the 2015 Nobel laureate, Prof. Angus Deaton has insightfully observed, that “…[cash] experiments are often done on the poor and not by the poor is hardly an encouraging sign.” Instead “…experiments are technical solutions to political problems, that really ought to be decided by democratic discussion.”

After all, can one size fit all? But, how do the union territories opt out of the JAM?