The Nuts and Bolts of Demonetisation and India's Black Economy

While C. Rammanohar Reddy's Demonetisation and Black Money tries to present a moderate view of demonetisation and its impact, what is missing is the way the impact is estimated and why official data may be lacking. 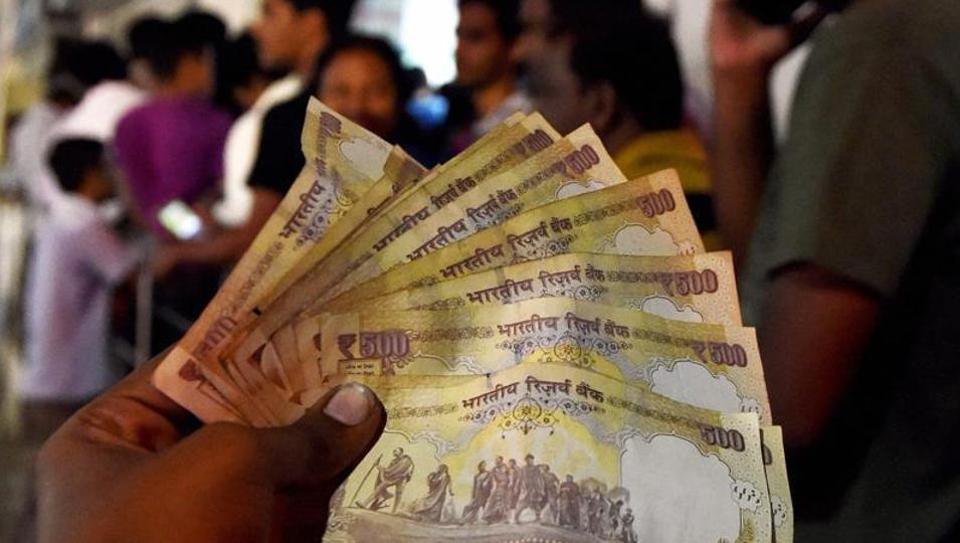 The book is a simple exposition for the lay person of two complicated subjects – demonetisation and black money.

This was the first book off the block on the subject. The author needs to be congratulated for producing this lucidly written book in a short time. It covers a vast ground in a short space, even if the author is a bit defensive about the work when he says in the preface that it is neither an academic work nor a journalistic analysis.

There are many misconceptions about the two broad topics the author has covered, not only in the minds of lay persons but even among the experts. These confusions have been addressed to a certain extent in the book but more was required. The public interest on these topics has been high and this was the opportunity to clarify some issues. While the book provides a very important service in gathering a large amount of data and presenting it in a readable form, it does have some lacunae which could have been addressed.

The book begins by describing demonetisation and then goes on to discuss black money and black economy in India and also some of its global aspects. In the second section, it presents the steps taken to tackle the black economy and situates the policy in that context. In this section, there is also a brief analysis of a ‘less cash’ economy. The third section describes the impact on the common people and the link with politics in India. The fourth and final section brings in some technical matters about the nature of money, banking in India and the role of the RBI. This section also discusses the link with gold and then talks of ‘what next?’

Lack of clarity of the black economy

For instance, there is a need to distinguish between the concepts of black incomes and black money. The book does say that these are different (page 27) but in the use of these two terms there is 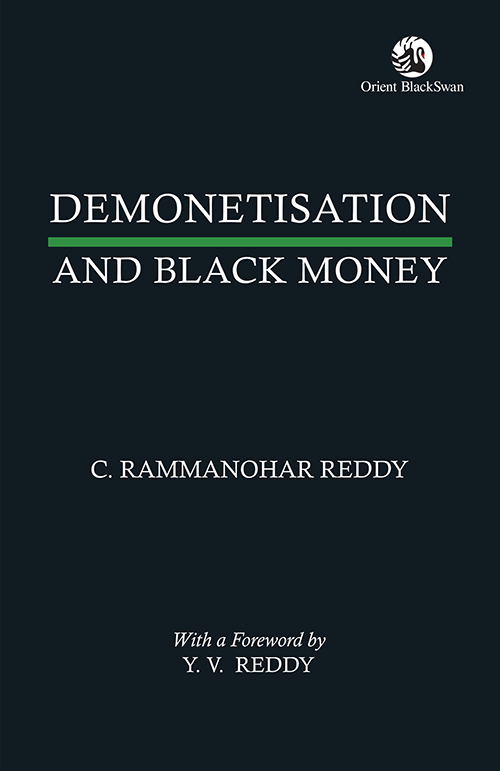 confusion in many places – for instance the mixing up of construction and real estate (page 26). It is not good enough to give the distinction in one place and then mix the two concepts up all through the book. Similarly, there is a confusion between the use of the term corruption and black incomes (page 38).

The book sees election financing (page 11), gold and real estate (page 29) as major areas responsible for the generation of black incomes. This is an error commonly made. While the sums used in a general election are large, they have been typically less than 0.5% of the GDP in the year of the election. More importantly, a distinction between transfer and factor incomes is crucial. When counting how much black income is generated in the economy,the latter should be counted but transfers should not because they do not create income. However, tax is evaded on both so when estimating the amount of tax not collected, both kinds of incomes are to be counted. Similarly, when considering consumption, both need to be taken into account. These analytical distinctions need to be kept in mind.

In the second chapter, the book lists the various estimates of the size of the black economy at different points of time but does not take a stand as to which may be more appropriate. That requires some analysis. The same is true of the third chapter, which discusses the global concept of shadow economy. Again a bit of analysis would suggest that the concepts may be different between advanced countries and the developing world so the same method may not apply for both.

The book lauds the ‘White Paper on Black Money’ study released by the Ministry of Finance in 2012. Perhaps it also depends on that document for some of the material in the book. However, that document also suffered from the same lack of analytical clarity. Official documents on the black economy or demonetisation are unlikely to be very useful since the government has, for obvious reasons, always underplayed the black economy while playing up its actions in checking its growth.

Weak analysis of impact of demonetisation 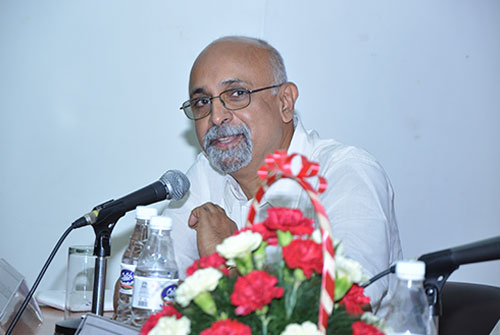 Analysis of the impact of demonetisation mentioned in the beginning (page seven) is followed through rather weakly in various chapters, like on the banking sector or the poor. Thus the last chapter, ‘What next?’, has a rather weak conclusion. The impact on the vast unorganired sectors could be presented more clearly. Anecdotal stories are mentioned, like, in the ninth chapter, but that is inadequate to tackle the subject analytically. On the second page it is mentioned that there was pain in the short term and that there was a big shock to the economy. These needed to be followed through more pointedly. For instance, the nature of the shock to the economy could be more clearly spelt out. With that, a more pointed conclusion could have been arrived at.

Also read: ‘The Government Seems to Have Disregarded the Immense Dislocation That Demonetisation Caused’

It has been argued by some that demonetisation was a conspiracy of some digital companies and US MNCs. It is said that one of the digital companies had a full-page advertisement in the papers on November 9, 2016 (page four). The implication is that they had advance knowledge that people would need to use their platform for transactions. Certainly these companies and e-commerce companies did very well in the aftermath of demonetisation. The governments changing the goal post from checking black economy to moving towards a ‘cashless economy’ lent credibility to this conspiracy theory. Can this be true?

Another conspiracy mentioned tangentially in the book (page ten) is that it took the political parties by surprise. Many have speculated whether this was done to checkmate the opposition in the approaching crucial UP elections. According to this theory, the opposition parties had collected their war chests and at one stroke the NDA nullified them and gained political advantage. The story goes that the satraps told those who had donated the money to take it back and bring it in new notes. One political party claimed that the ruling party leaders had wind of the impending demonetisation and converted their black money. How far this is true is hard to tell.

One important missing element is the impact of demonetisation on the media which apparently lost a lot of advertising revenue and has to prune staff, sometimes drastically. Did this impact the independence of media in any way?

On page one and 11, it is mentioned that on November 8, 2016, there was Rs 14.18 lakh crore of high denomination currency in circulation. But all data from the RBI seems to indicate that it was Rs 15.44 lakh crore out of a total of Rs 17.98 lakh crore of currency in circulation with the public. This is a big difference that needs to be explained. In this context, it is also important to find out how much of the old notes were back with the banks and how much were issued by end December, the deadline for the general public to deposit its holding of old notes. This is important to assess how long the pain of demonetisation would last. The book does not figure out who holds cash in the economy and what part of it could be called black hoard.

The book tries to present a moderate view of demonetisation and its impact. It needed to say something about the way the impact could be estimated or why the official data may be lacking. In table 9.1, the book presents the GDP forecasts from various agencies. But the point is that they are bound to be within a small range since they all depend on government data and methodology. The moot point is whether they could have done something different to take into account the shock to the economy and whether a different methodology was required when there was a structural break in the economy.

In the end the book is eminently readable and gathers in one place a lot of the scattered material on the subject. It definitely presents to informed readers a view more than what they would have got from scattered readings in the last seven months. The critique here does not take away from the strengths of the book. It is likely that this book would soon go into another edition and at that time the author could consider some of the suggestions made in this brief review. I would recommend this book to any serious reader of the subject.

Arun Kumar is the author of Understanding the Black Economy and Black Money in India: An Enquiry into Causes, Consequences and Remedies (Aleph Publications, 2017) and The Black Economy in India (Penguin Random House India).