This year's budget sets aside Rs 695 crore for infrastructure development, compared to the Rs 140 crore earmarked in the last budget. 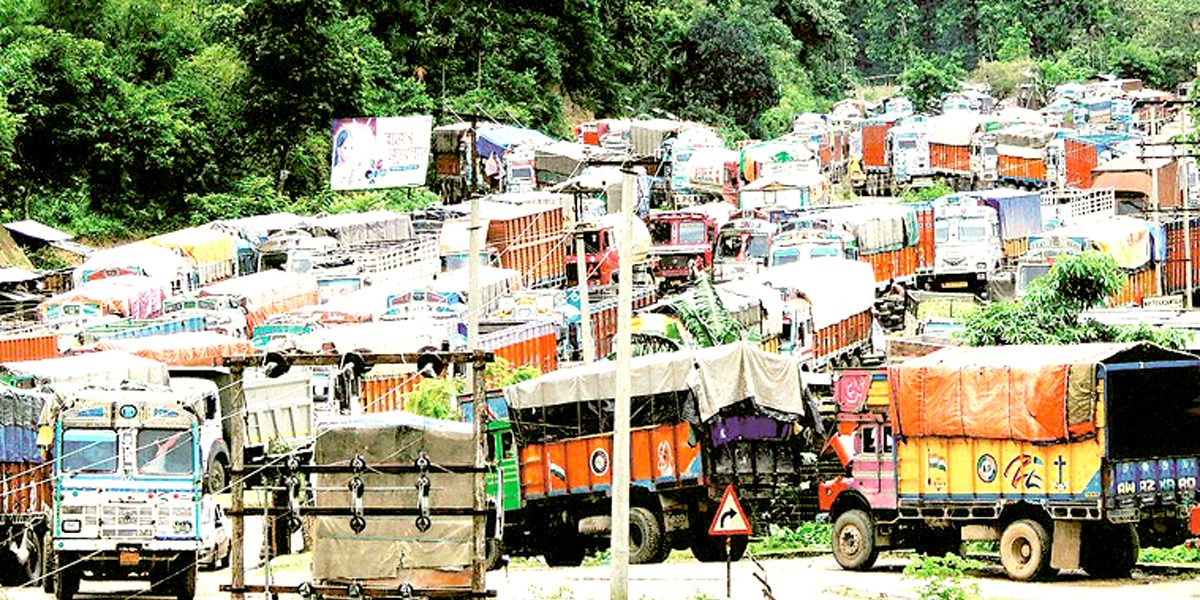 New Delhi: Even though the Centre has kept the allocation for the North Eastern Region (NER) in the Union Budget for 2019-20 at Rs 3,000 crore, the same as the last budget, it has directed a substantial amount of the provision towards developing the region’s infrastructure. This year’s budget sets aside Rs 695 crore for the purpose, compared to the Rs 140 crore earmarked in the last budget.

Finance minister Nirmala Sitharaman has apportioned the sum in the 2019-20 budget under the North East Special Infrastructure Development Scheme (NESIDS), a programame introduced in 2017 to address infrastructure creation relating to connectivity, power, water supply and tourism, besides augmenting social sectors such as health and education. The NESIDS programme also includes repairing infrastructure damaged by floods.

In total, the Budget has a planned outlay of Rs 1,227.75 crore for the region under the non-lapsable Central pool of resources (NLCPR). This enables various Central ministries to fund projects and schemes in the Northeast, aside from allocating the mandatory 10% earmarking of annual funds. 10% of the ministries’s funds are channeled to the region through the Ministry of Department of North East Region (DoNER), presently headed by Jitendra Singh.

Aside from this, the Centre has also significantly hiked the planned outlay for work under the head, ‘Construction/Improvement of Roads of Economic Importance’. From the revised sum of Rs 10 crore (in the 2018-19 fiscal), it has been raised to Rs 50 crore in the budget announced on Friday. Spending under this head is overseen by the Border Roads Organisation (BRO).

Also, the outlay of funds under the North East Road Sector Development Scheme (NERSDS), used for construction of and upgrading inter-state roads in bad conditions, has been raised to Rs 400 crore. Though in the 2018-19 budget, its outlay was Rs 250 crore, the revised outlay was reduced to just Rs 54.50 crore.

However, the sum to be spent under the Asian Development Bank-assisted projects for construction of and upgrading roads in the region has been cut from Rs 337.37 crore to Rs 266.17 crore in this budget.