What you lose on the wings, you gain on the roundabouts. 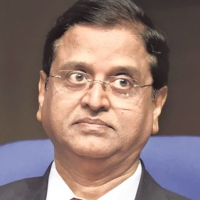 With no other major growth investments or policy reforms in the budget, finance minister Nirmala Sitharaman made capital investment the lynchpin of the government’s growth strategy in Budget 2022.

She exuded pride in further declaring that the capex outlay in 2022-23 would be as high as 2.9% of GDP and, if the provision made for the creation of capital assets through central grants-in-aid to states is taken into account, the ‘effective capital expenditure’ of the Union government would rise as high as Rs 10.68 lakh crore in 2022-23, amounting to 4.1% of GDP.

What is the total capital expenditure in Budget 2022-23?

Central government’s capital expenditure (let us call this CGCE) is incurred through a provision in its budget, which includes budgetary support in the form of equity and loans to public sector enterprises (PSEs).

PSEs raise their own capital resources from the market as well. Their own resources are classified as internal and extra-budgetary resources (IEBR).

The CGCE and IEBR together make up the total Union government and public sector capital expenditure (total central capex).

The total Central government and public sector capital expenditure is disclosed in Statement 1 of the Expenditure Profile placed in parliament as part of the budget documents.

The bulk of the capital expenditure of the Union government is spent on two assets. One of them is transport infrastructure, i.e. building roads and highways and on railway infrastructure, including metros. And the other is in things like defence arms, equipment and other items.

A great deal of the transport infrastructure capex takes place through PSEs and departmental undertakings. The government provides this support in the form of equity and loans to these organisations.

Statement 26 in the Expenditure Profile provides details of Central government capital expenditure through the public enterprises and other autonomous entities.

The Central government capex through the public enterprises has gone up by Rs 1.15 lakh crore in 2022-23.

Losing on roundabouts what you gained on wings

The National Highways Authority of India (NHAI) constructs national highways funded partly by the Government of India and the rest of the funding is raised as loans and bonds from the market.

In Budget 2021-22, the NHAI’s national high construction capex programme was of the order of Rs 1,22,350 crore. This was budgeted to be funded by Rs 57,350 crore of equity support from the Government of India and the rest Rs 65,000 crore by borrowings and other resources raised by NHAI on its own account.

Making a complete departure, the Government of India has decided to turn around and fully fund the NHAI’s capex programme!

The NHAI would not borrow anything for funding its capex programme in 2022-23! The government of India has substituted the NHAI’s borrowings for capital expenditure.

The net increase in public sector capital expenditure stands cancelled out at least, to the extent of Rs 65,000 crore.

There is one more such scaling up of budgetary support and substitution of public sector outlay in budget 2022-23.

In Budget 2022-23, the BSNL capex has been hiked up massively to Rs 44,720 crore, but, take notice of the change, entirely funded by the government.

The capex provision from the government budget for NHAI and BSNL, in substitution of their own resources, total up to Rs 109,720 crore. This expenditure only substitutes the IEBR resources of these two entities. 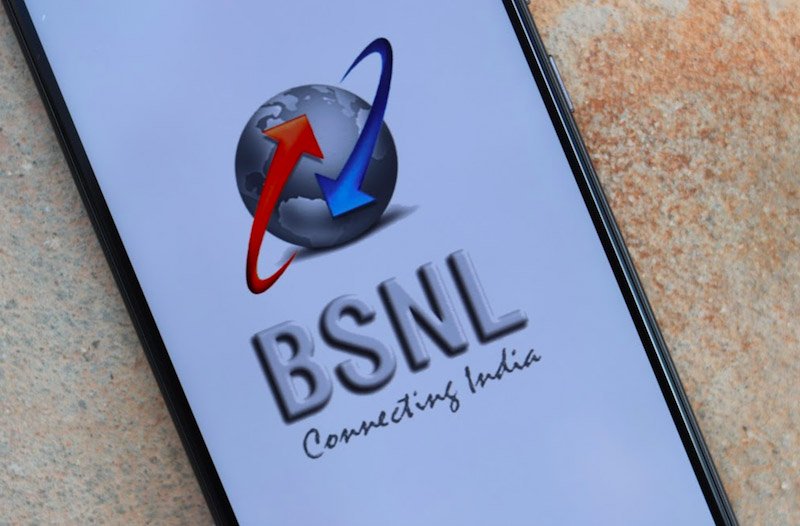 The states, sovereigns in their sphere of allocated responsibilities, have the constitutional authority to raise loans for their expenditure. States borrow mostly from the market to raise their loan resources. States’ overall permitted borrowing limits include borrowings of 4% of gross state domestic product (GSDP) and loans being provided by the Union government. Together, this overall borrowing is a little less than 4.5% of the states’ GSDP in 2022-23.

States could have very well raised Rs 1 lakh crore from the market for their capital expenditure. By offering loans to states, the Union government, in fact, is distorting the fiscal federal reform process initiated in 2005.

The finance minister announced that the government would issue sovereign green bonds in 2022-23. Interestingly, she mentioned that the proceeds of the green bonds would be given to public sector enterprises.

Whatever amount of green bonds are raised by the government, it would most likely substitute the borrowing of entities like NHPC, IREDA, NTPC etc. to that extent. Green bonds borrowing and its transfer to the public sector entities would enhance the Central government capex but there would not be any increase in overall capital expenditure.

The capex substitution by the government in the Budget 2022-23 does not auger well for the quality of capex as well.

The public capex support was only to the extent of viability gap funding with the rest being raised by the private entrepreneurs from the market. For the road projects which did not require any viability support, the entire investment in road construction was pumped in by the private sector.

For the last decade or so, there are hardly any BOT projects in the country. All road projects are fully funded by the government whether these are on EPC (engineering, procurement and construction), where the government meets full cost upfront or on hybrid annuity model (where part of the cost is paid overtime in the form of annuity).

NHAI raised a good part of the financing from the market for part-funding the government cost of these projects. However, over the years, NHAI had become a highly debt-burdened organisation.

The fact that the government has decided to provide the entire capital expenditure programme of Rs 1,34,015 crore from its budget signals the death of NHAI as a financially viable entity.

The national highways construction programme in the country has become totally dependent on government expenditure.

The finance minister’s argument that by increasing the capex, the Union government was creating conditions for crowding in more private investment could not have sounded hollower in the facts of the case.

The finance minister’s argument that by increasing the capex, the government was creating conditions for crowding in more private investment could not have been hollower in the facts of the case, writes former finance secretary Subhash Chandra Garg.