The government must address the issues of occupational safety and health being faced by the over 37.4 million home-based workers in the country. 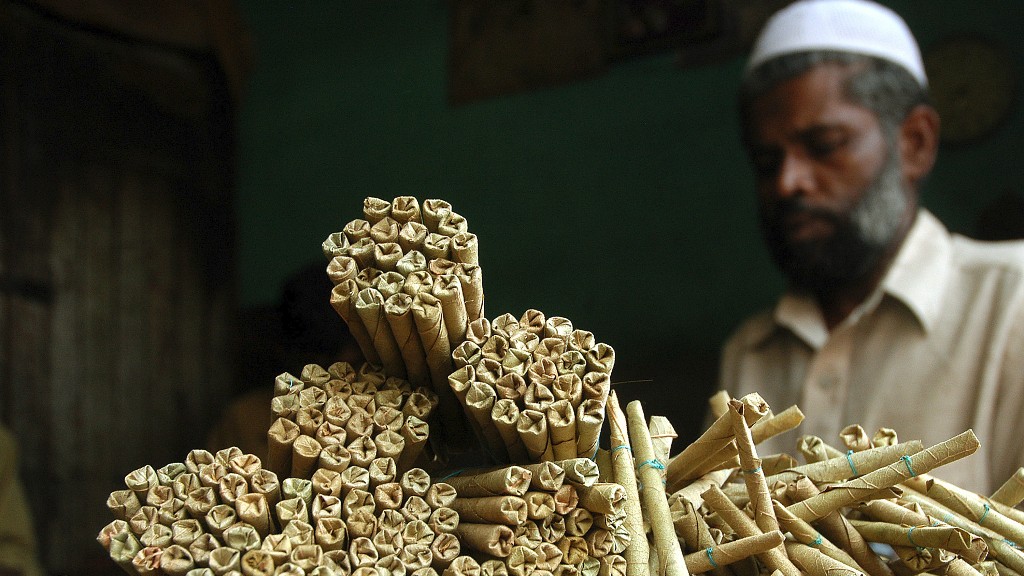 Bidi rollers are among the millions of home-based workers in India. Credit: Reuters

Laws and policies alone cannot make the change they envisage but a policy is essential to providing a framework that articulates the government’s intent and approach. Today, we have national policies for areas ranging from health to renewable energy, some even targeted at a variety of population groups – from women to street vendors. The question thus arises, why is there no policy for 37.4 million (according to the National Sample Survey Office statistics for 2011-12) home-based workers in India?

Even this figure, reports indicate, is grossly under-reported. But even if we take it at face value, there is definitely a case for a separate policy for home-based workers.

Who are home-based workers?

The informal, unorganised sector makes up 93% of India’s workforce. Within this, home-based workers are those who are involved in the production of goods or services directly for the market or an employer for remuneration. The work is produced from either their home or at a premise that doesn’t belong to the employer, like a factory or an office.

Home-based workers can further be divided into two categories. The self-employed workers who are in-charge of their own businesses, such as home-run tailoring units. But more often, they tend to be sub-contracted, piece rate workers. They source work from vendors and middlemen and you can find them across industries. They can be your bidi-rollers or embroiderers, embellishing clothing for high-street brands. You can also find them engaged in packaging or even in the food industry.

Each of these categories has unique and distinct needs. Moreover, of the 37.4 million, it is reported that approximately half are women who have to balance their household responsibilities along with their work. A vast majority of these women come from the marginalised and economically weaker sections of society.

Since today (October 20) is International Home-Based Workers Day, it would be appropriate to re-kindle the discussion on a national policy for home-based workers. A policy that will address their needs and provide them with recognition and security. There have been attempts in the past, however, they failed to make much headway.

The draft policy is fairly comprehensive and aims to get the government to recognise home-based workers as ‘workers’ who contribute financially to their families, their community and their country. They have to be seen as economic agents of change.

The policy also addresses the various concerns of each category of home-based workers. The concerns of self-employed home-based workers revolve around credit, markets and technology. While the sub-contracted, piece-rate workers’ issues relate to the need for fair wages, transparency in contracts and rates, regulation of contractors or brands and companies, there is also a need for a dispute resolution mechanism.

Since home is the workplace for home-based workers, affordable and secure housing is an essential component of the draft policy. To complement that, it would be essential for home-based workers to have access to basic affordable civic amenities like sanitation, water supply, electricity, public transport and garbage management as the lack of these services cuts into their work hours and also often affects their health, both of which, in turn, impacts their productivity and incomes. Issues of occupational health and safety also need to be addressed.

Since a large section of home-based workers are women, it is only fair that their issues find space in the policy. The draft policy addresses the need for social security measures, including life insurance, healthcare and disability benefits for all home-based workers while also focusing on maternity and childcare for women.

In government projects for financial and digital literacy, women often find themselves at the periphery. Targeted campaigns that help them secure their livelihood and savings while improving their income opportunities are a must.

Women also suffer violence at the hands of middlemen. More often than not, cases of abuse and violence go unregistered because of fear of loss of work and, therefore, a loss in income. Here, the onus is on the state to provide ample protection for women workers and secure their livelihoods. 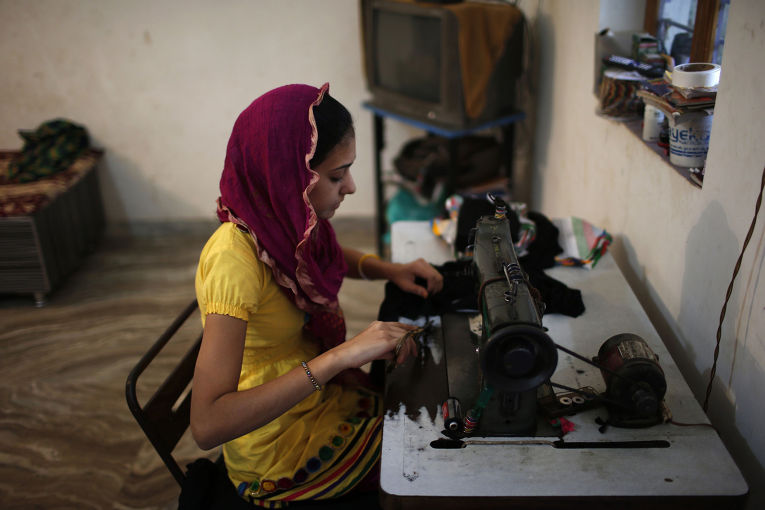 In order to ensure that a policy doesn’t limit itself to adorning the shelves of offices and libraries, there is a robust implementation mechanism built into it. Any policy for home-based workers must ensure the involvement and participation of multiple government departments/ministries. The use of inter-sectoral committees chaired at the appropriate level would be an advisable option.

The present government has made proclamations and programmes that will seemingly benefit the home-based worker. There is Make in India, Skill India, Digital India, Smart Cities, Pradhan Mantri Awas Yojna, Pradhan Mantri Mudra Yojana, Jan Dhan Yojana, the Draft Labour Code on Social Security and Welfare among others.