It seems as though the Centre does not know how to tackle the economic slowdown and lack of jobs in the country. 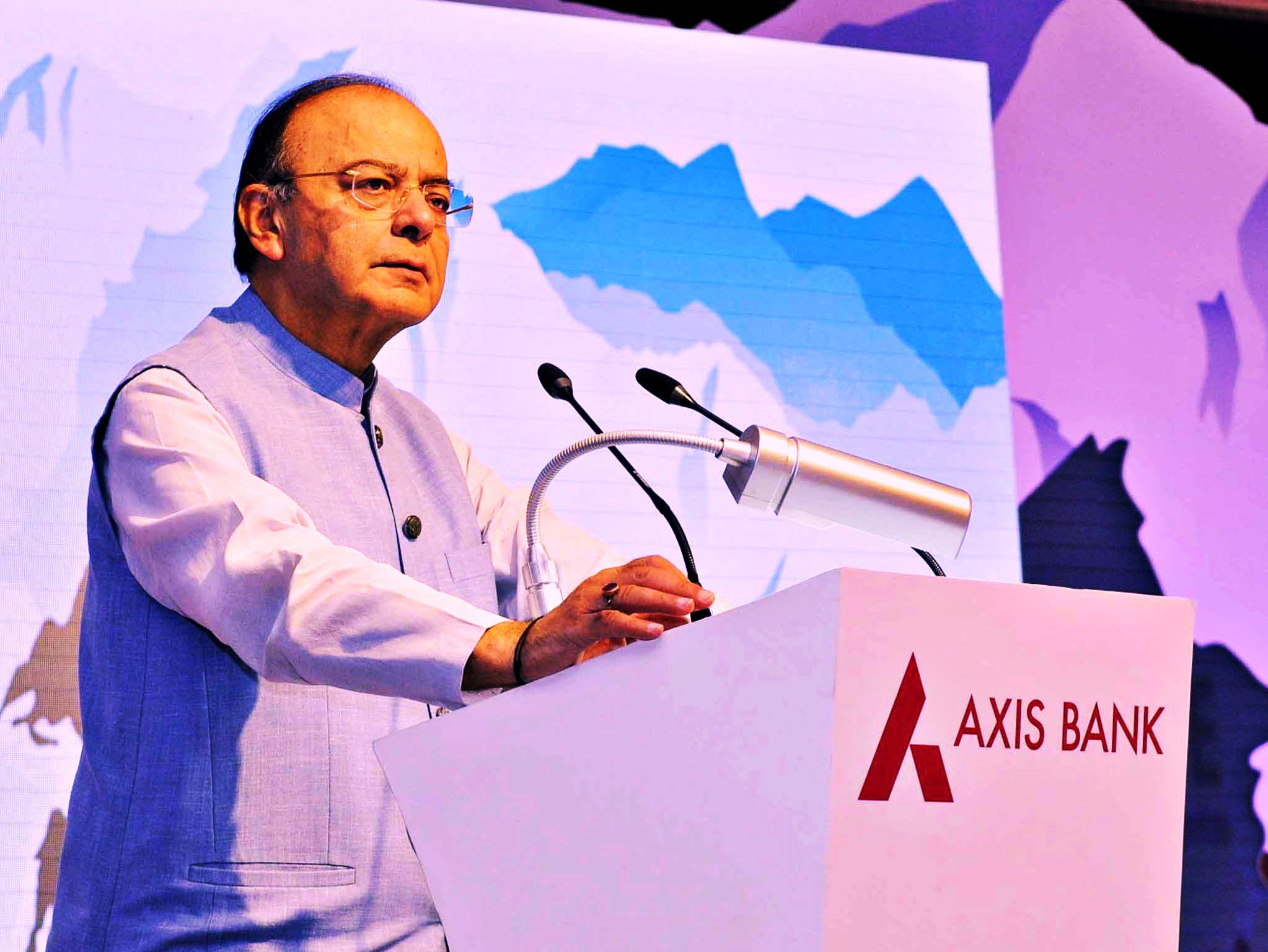 The Narendra Modi government finds itself clueless on how to tackle the present economic slowdown and growing unemployment in traditional as well as IT sectors. Certain exercises were conducted in the finance ministry after Yashwant Sinha gave the matter a political spin. However, there are sharp differences even on the efficacy of traditional remedies like increased public investment, rate cuts and a special boost to employment-intensive sectors.

So far, there is clarity on one point: there will not be any fiscal stimulus. Barring this, the government and its advisors seem to be at a loss to find any workable measures to bring the economy back to health. Nitin Gadkari has put forth an ambitious Rs 6.9 lakh crore worth new highway corridors plan.  But highly-mechanised highway construction has very little job-creation prospects.

The Prime Minister’s Economic Advisory Council, set up on September 25, was not able to prescribe any specific steps to tide over the crisis. After its first formal meeting on October 11, the council only identified ten priority areas like fiscal and monetary policy and economic governance. It carefully avoided suggesting any actionable measures. After the meeting, its chairman Bibek Debroy did not reveal much about the deliberations. But the council did consider the need for out-of-the-box solutions after the government is left with very few traditional options.

For about three years, finance minister Arun Jaitely has been going round liberalising the economy as per the classical reform texts, removing hurdles in production and scrapping foreign direct investment (FDI) caps. In May this year, he valiantly abolished even the Foreign Investment Promotion Board.  The Planning Commission, which was seen as the sole reason for stifling growth, was scrapped three months after Modi took charge.

The railways, it was presumed, was languishing because of the separate rail budget. So it was abolished. At the end of this three-year-long scrapping spree, the prime minister insisted that India must focus on the ease of doing business. What worries the government is why the economy suffered such severe setbacks even after their liberalisation push. 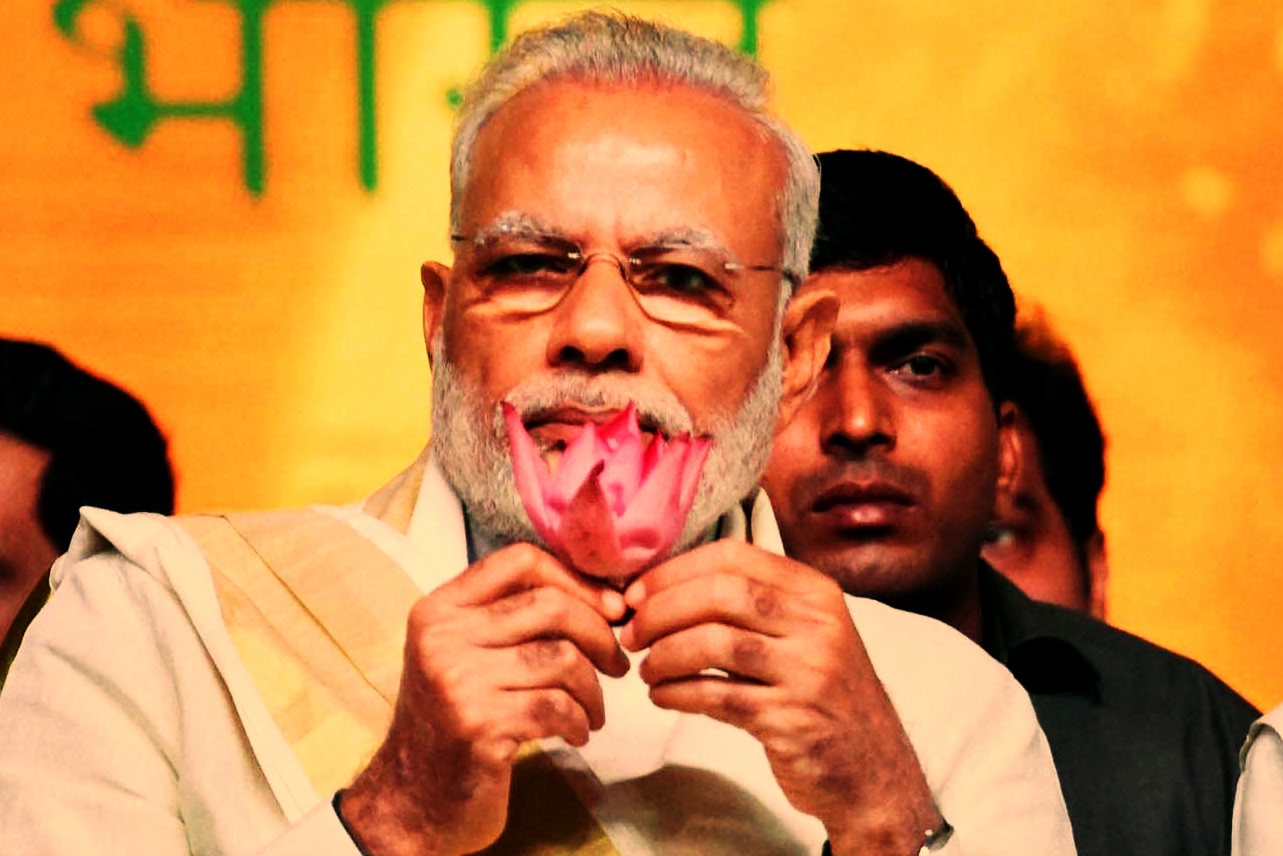 During the Manmohan Singh era, the reform writers had ready scapegoats. Every fall in production was attributed to obstructions by the supporting Left or 10 Janpath’s ‘remote control’. Meddling by Sonia Gandhi’s National Advisory Council was another standard explanation. Even business and trade associations were harsh on the UPA governments when India saw double-digit inflation and a steep fall in the rate of industrial production around June 2008.

But in those days, all this was attributed to a ‘weak’ prime minister’s inability to take up reform measures. Atal Bihari Vajpayee had an adversarial RSS and its outfits like the Swadeshi Jagran Manch and Bharatiya Mazdoor Sangh. He had to factor in Nagpur’s periodic warnings. The Modi government is not hamstrung by a remote control or such obstructions from within.

At the party level, two ‘practical’ suggestions have come from BJP’s business friends, especially from centres like Surat. They have suggested soft-pedalling of the ongoing tax raids and Enforcement Directorate notices on lakhs of firms, shell or genuine. This, they have told the BJP chief, had demoralised the business community. The second suggestion is to order an across-board rate cut in the Goods and Services Tax (GST) for the first two years to provide breathing space for traders, and to help them switch over to the white economy.

Unfortunately, both these demands will harm the Modi government’s ‘can-do’ image. The widely-publicised black money raids were part of Modi’s personality build up as a strong leader out to wipe out black money, an election promise he had made a cornerstone of the BJP campaign. There have been frequent cuts in GST rates under pressures from the government’s friends. An across-board reduction will considerably dilute the very purpose of the GST, which was bandied about as a major tax reform for foreign investors.

For this government, the appointment of an advisory council itself is a significant comedown. Gone are the days when the prime minister was lampooning the ‘Harvard wallas’, claiming he had the ‘pulse of the people’. After the economic slowdown became an issue of public debate, there has been a letup in the announcement of new schemes. One of Modi’s first acts was to scrap the former PM’s group of ministers – about 70 of them – and pass on their powers to the PMO. After the demonetisation disaster, the much derided group of ministers is back. Jaitely presides over the cabinet panel on exchange traded fund with Piyush Goyal and Dharmendra Pradhan as members.

But the most striking aspect of the present economic muddle is the eerie silence on the part of business writers and industry associations. Compare this with the sharp criticism of the economic policies during the Vajpayee and Singh governments. Where have all the acerbic analysts and reform warriors of yesteryears gone? Have they lost their voice? Or do they feel they don’t have anything more to suggest other than labour act changes and retail in FDI?

P. Raman is a senior journalist.