Das, a former finance secretary, has been given a three-year-tenure. 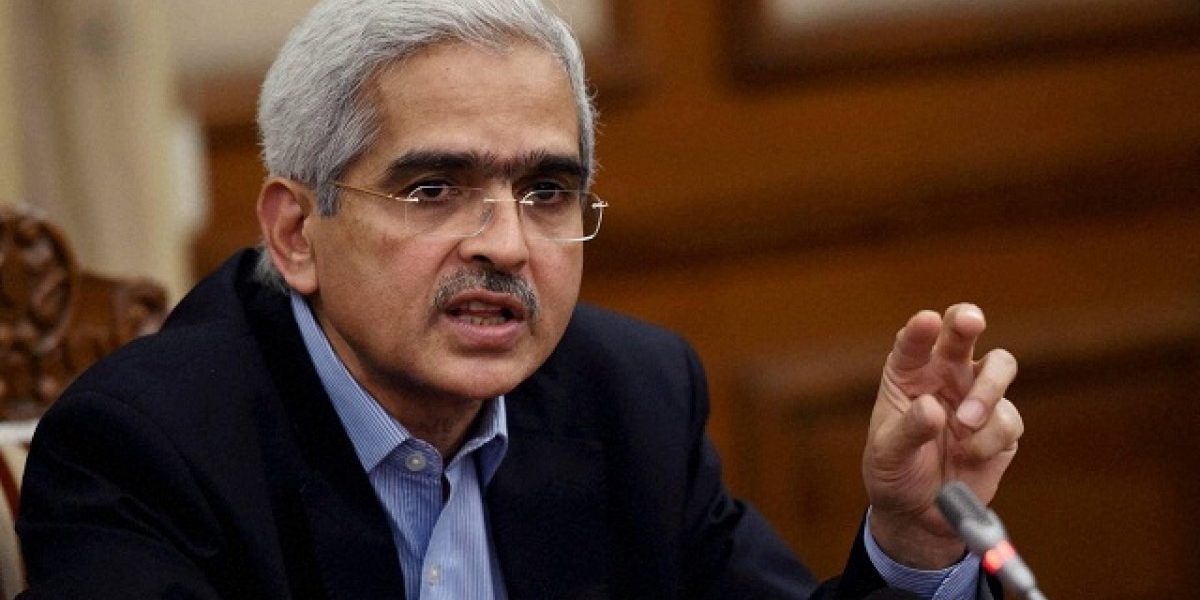 Das, a former finance secretary and current member of the 15th finance commission, shot into the public spotlight in late 2016 when he became the bureaucratic face of demonetisation in the weeks following the note-ban decision.

He is a 1980 batch IAS officer from the Tamil Nadu cadre and currently also represents India at the G-20 in a role of a sherpa.

Modi brought in Das initially to head up the revenue department in the finance ministry before moving him to economic affairs, where he helped lead the charge on demonetisation’s implementation in late 2016.

According to a government statement released on Tuesday evening, he will be given a three-year-tenure.

Das was the economic affairs secretary till May 2017. In the weeks after demonetisation, he became a familiar face during government press conferences where he pushed the Centre’s line that banning Rs 500 and Rs 1,000 notes would crack down on the black economy, reduce counterfeit money and spur digital payments.

In February 2017, he gave a speech that predicted that the positive effects of demonetisation would be felt from April 2017. He also down-played the negative consequences of demoentisation, saying that “from the next quarter, long-term and medium benefits and outcomes are going to be very positive”.

“Shaktikanta Das has been involved with economic affairs for a long time and I am sure he will be a good governor,” former RBI Governor C Rangarajan told Bloomberg.

“I am glad that the government made a quick appointment because any delay would result in the financial markets reacting in a way therefore it is welcome. I think he should maintain the credibility and independence of the Reserve Bank.”

Patel exit and next course of action

The appointment of Das comes on the heels of Patel’s surprising resignation and nearly a three-month public stand-off between the Modi government and the RBI over a host of issues.

The first order of business for Das will be the upcoming RBI board meeting on December 14 where discussion over hot-button issues such as the size of the central bank’s balance sheet and its governance structure will take place.

Before resigning, Patel had opposed the Modi government on both accounts; handing over the RBI’s contingency reserves and giving more operational powers to the central bank’s board.

According to RBI board member Satish Marathe, the agenda for the upcoming meeting has already been circulated.

“If the (new) governor feels he needs time, those can be deferred and be taken up at a subsequent meeting. It is not a big thing,” Marathe told reporters on Tuesday.