Saddled with a debt of more than $1 billion, Jet is struggling to stay aloft. The government has now asked state-run banks to rescue the privately-held airline. 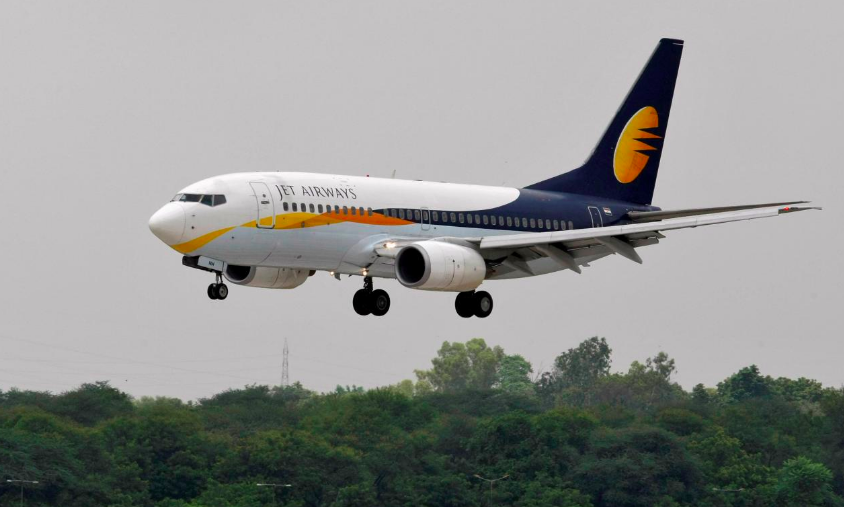 New Delhi: A crisis at India’s Jet Airways deepened on Tuesday as an increasingly worried government called for an emergency meeting, angry passengers demanded refunds and pilots threatened to go on strike over unpaid salaries.

The Civil Aviation Minister, Suresh Prabhu, asked his officials to call for a meeting to discuss grounding of flights, advance bookings, cancellations, refunds, and any potential safety issues, at the cash-strapped carrier.

Saddled with a debt of more than $1 billion, Jet is struggling to stay aloft. It has delayed payments to banks, suppliers, pilots and lessors – some of whom have started cancelling their lease deals with the airlines.

The groundings have forced Jet to cancel hundreds of flights, some at the last minute, leaving passengers stranded. Many have taken to social media to voice their angst.

Jet is currently operating only 41 aircraft, just a third of its original fleet, the aviation regulator, the Directorate General of Civil Aviation (DGCA), said in a statement, adding that the situation is fluid and the airline may be forced to reduce its fleet further in coming weeks.

The airline’s pilots union has also said that pilots have decided to stop flying from April 1 if Jet does not have a rescue plan in place by March 31 and does not provide a proper roadmap on paying their overdue salaries.

“It is not about the salary right now, it is about whether we are going to survive,” one pilot told television news channel ET Now.

Jet Airways did not immediately respond to a request for comment.

The 25-year-old airline is in talks with its lenders – state-run banks led by State Bank of India (SBI) – and its biggest shareholder, Abu Dhabi-based carrier Etihad, to secure a rescue deal but talks have dragged on and it is struggling to finalise a plan.

While on the surface Jet‘s future still hangs in the balance, there has been behind-the-scenes support from the government indicating that a bailout is likely, Reuters reported earlier on Tuesday.

The government has asked state-run banks to rescue the privately held airline without pushing it into bankruptcy, as Prime Minister Narendra Modi seeks to avert thousands of job losses weeks before a general election, sources have said.

The DGCA said with the current fleet Jet is likely to operate only about 985 flights a week or 140 flights a day – down from an average of about 650 flights a day in March 2018.

The regulator also said that Jet‘s pilots, cabin crew and ground staff who have reported any kind of stress should not be put on duty, and the airline should carry out regular maintenance of its aircraft even if they are currently grounded.

Prabhu, in a separate statement on Tuesday, asked officials to continuously monitor the situation at Jet and ensure that public interest and safety are given top priority.