It's Time to Debate Controls on Capital Account Convertibility

The stock markets are falling, the rupee is sliding; this may be time for ideas such as taxes on capital outflows 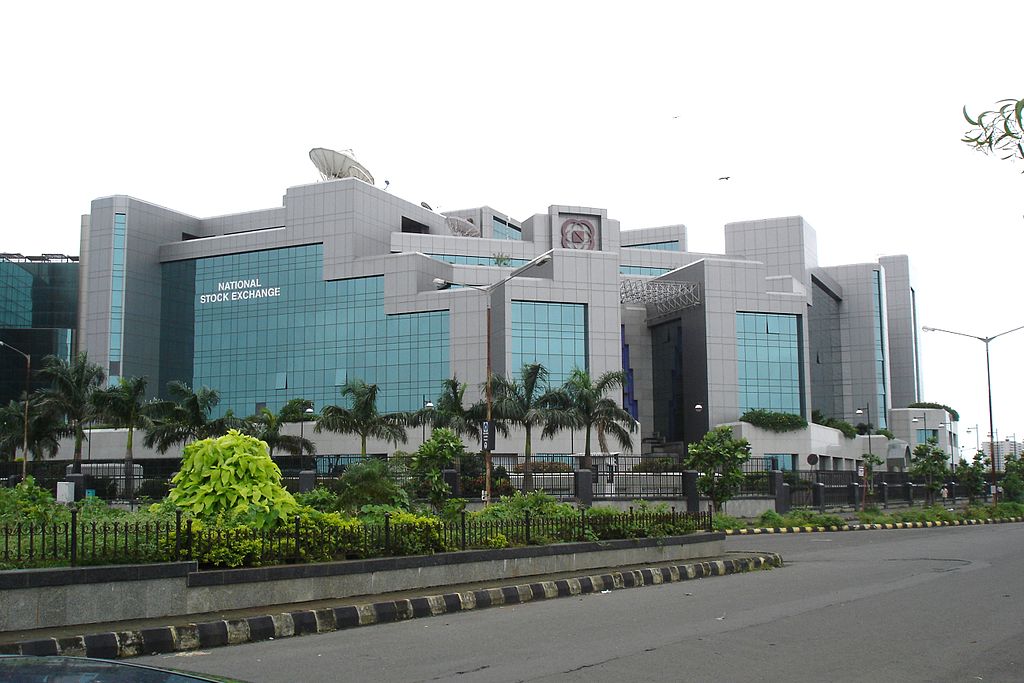 The year is not even three weeks old but has already been unkind to financial markets. The stock market is back to pre-Modi levels; the rupee is back to pre-Raghuram Rajan levels.

While global markets absorbed the US Federal hike in late December 2015, the stock market meltdown in China and the precipitous fall in oil prices have shaken both developed and emerging markets.  India has also felt the pain, with foreign portfolio equity investors divesting US$ 1.1bn during January 1-18, 2016 (compared to $156 mn inflow in the corresponding period last year). The Sensex has declined by nearly 8 per cent since January 1 and by 1.7 per cent from January 19 to close at 24,062 on January 20, 2016. The Indian rupee has also weakened by 2.6 per cent in the span of 20 days to close at Rs 67.92, after crossing Rs 68 on January 20, 2015.

The rapidly deteriorating stock market and the weakening domestic rupee have shaken the confidence of foreign and domestic investors and even compelled the perennially optimistic tribe of equity analysts to belatedly acknowledge that markets may have entered the dreaded bearish phase. While most market commentators rightly ascribe the sharp fall in currency and the stock market in 2016 to external developments and not to domestic factors, they fail to appreciate the significance of capital account convertibility (CAC) in disrupting domestic financial markets and the underlying economy. India has limited, not complete, CAC, but even this limited level can have a very serious impact.

When stock markets rose on account of inflows of foreign capital, commentators focused on internal factors such as economic reform, decisive governance and anti-corruption measures adopted by the new government to explain how these factors were pulling in foreign capital, even though there was no significant improvement in industrial production, private corporate investment or indeed corporate performance. But when foreign flows started exiting the Indian market, the same commentators squarely blame external factors while reassuring investors that the fundamentals of the Indian economy remain robust.

The 1997 Southeast Asian crisis led India to push the pause button on full CAC. But since the early 2000s there has been a renewed global movement for CAC.  As many emerging economies deregulated their capital account, private capital flows encouraged by low interest rates in host countries surged into domestic emerging economies, triggering rallies in stock prices, corporate investment and growth. The sub-prime crisis of 2008 stalled global growth but the subsequent quantitative easing resulted in global asset price inflation without a corresponding improvement in growth and employment. The U.S. Federal rate hike combined with the slowdown in the Chinese economy and the fall in oil prices are raising concerns of global recession and of the outflow of capital from emerging to developed and oil producing economies, resulting in disruption to financial markets and the real economy.

Mainstream economic commentators are reluctant to debate whether the free movement of private global capital flows is healthy for emerging economies like India even though such flows result in asset inflation by unduly boosting stock prices and asset deflation when such flows exit. The Indian media and stock market commentators have convinced themselves that the unrestricted movement of capital is a must for a free market to function efficiently and therefore any restrictions on its movements is considered taboo – in January 2005, the mere mention of examining a case for a tax on foreign capital flows by Y.V. Reddy, the then governor of the Reserve Bank of India upset the market to such an extent that not only was it immediately refuted by the finance minister but the RBI governor had to effectively retract his statement in a hurriedly called press conference the same evening. Eleven years later the time may have come to revisit Reddy’s views and debate the virtues of capital account convertibility. Interestingly, the global economic woes of the last eight years have forced even the International Monetary Fund (IMF) to concede that capital controls may be needed in some cases

In international economics, the Impossible Trinity (or trilemma) states that it is impossible to simultaneously have a stable exchange rate, free capital movement and an independent monetary policy. Central banks can only manage two of the three policies simultaneously and while the European Union manages a stable exchange rate and free capital movement but lacks an independent monetary policy, many countries including India have opted for maintaining free capital movement while sometimes defending the exchange rate, and at other times controlling money supply. Dani Rodrik the economist has argued for the judicious use of capital controls for economic stability, and argues that financial globalization is the prime cause of the high frequency of global economic crisis. The French economist Helene Rey in “Dilemma not Trilemma” states “independent monetary policies are possible if and only if the capital account is managed.”

Even though the Indian economy is claimed to be more robust than other emerging economies it runs a current account deficit. Asset quality is a major concern in the banking industry; corporate India is confronted with deflation and anemic sales, and some large business groups are highly leveraged. In such a situation if foreign capital were to rush for the exit door,  the stock market and rupee could plunge, resulting in a balance of payments problem (as well as a solvency problem for firms which have borrowed abroad). To shore up the rupee, the RBI would be compelled to drastically raise domestic interest rates.

Since the mid 1980s, India has been deregulating its capital account, and during an economic crisis or a balance of payments problem it has accelerated the deregulation to encourage foreign capital flows. The first step of Raghuram Rajan when he was appointed the RBI governor on September 4, 2013 and the rupee was under pressure was to provide a subsidy to banks to increase non-resident Indian deposits and subsequently, external debt has been on the rise.

Dani Rodrik argues that a typical response to a balance of payments problem is to further deregulate the capital account, encouraging  volatile capital flows which make the economy even more vulnerable to the next balance of payments crisis.Indeed, the current stock market fall and depreciation of the Indian rupee triggered by external developments may again compel the central bank to further open the doors  of capital convertibility in order to entice private capital flows.

Hemindra Hazari is a commentator on financial and capital markets