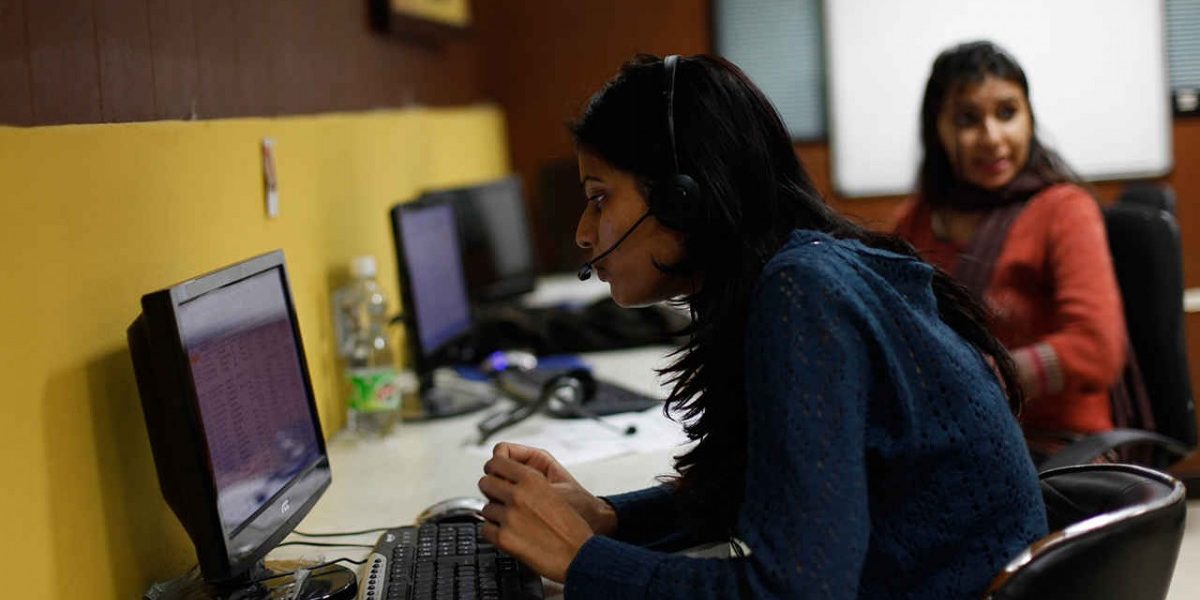 The IHS Markit India Services Business Activity Index rose from 53.3 in December to 55.5 in January, signalling the strongest upturn in output in seven years.

“The Indian service sector sprung to life at the start of 2020, defying expectations of fragility and building on to the momentum gained at the end of 2019,” said Pollyanna de Lima, principal economist at IHS Markit.

New work intakes also expanded to the greatest extent in seven years. Fresh business orders were mainly generated domestically, as exports decreased at the start of the year. A number of panellists mentioned weaker demand from China, Europe and the US.

“With business revenues rising, service providers continued to increase capacity to meet further strong growth in sales. This is good news for jobseekers, particularly when we consider the results from the manufacturing industry which showed the steepest upturn in employment since August 2012,” Lima said.

Meanwhile, the Composite PMI Output Index that maps both the manufacturing and services sector increased from 53.7 in December to a seven-year high of 56.3 in January.

On the prices front, the uptick in service sector activity was accompanied by the intensification of inflationary pressures, with input costs rising to the greatest extent since February 2013 and output charge inflation picking up to a near two-year high.

“One worrying development, however, was the trend for inflation. The service survey pointed to the sharpest increase in input prices in just under seven years, with companies mostly absorbing the added cost burdens themselves instead of fully passing these on to their customers,” Lima said.

Lima further added that “this may translate into quicker increases in selling prices in months to come, which may curb sales. Firms could also choose to restrict hiring in order to protect profit margins”.

Amid slowing economic growth and rising inflation, the Reserve Bank of India will unveil its last monetary policy for the current financial year on Thursday.

On Monday, the agency reported that the country’s manufacturing sector activity had climbed to a near eight-year high in January. This was driven by sharp rise in new business orders amid a rebound in demand conditions, leading to a rise in production and hiring activity, IHS Markit said.

Following a sharp improvement in demand, January saw growth of new business, output, exports, input buying and employment. At the same time, business sentiment strengthened and there were softer rises in both input costs and output charges. The IHS Markit India Manufacturing PMI rose from 52.7 in December to 55.3 in January, its highest level in just under eight years.

“Manufacturing sector growth in India continued to strengthen in January, with operating conditions improving at a pace not seen in close to eight years,” Lima said.

This is the 30th consecutive month that the manufacturing PMI has remained above the 50-point mark. In PMI parlance, a print above 50 means expansion, while a score below that denotes contraction.

On the employment front, hiring activity improved in January, with firms increasing employment at the quickest rate in close to seven-and-a-half years. New business growth and projects in the pipeline were cited as the main reasons for job creation.

“To complete the good news, there was also an uptick in business confidence as survey participants expect buoyant demand, new client wins, advertising and product diversification to boost output in the year ahead,” Lima said.

On the price front, there were slower increases in both input costs and output charges, the survey noted.

“Companies also benefited from subdued cost pressures, which enabled them to restrict increases in their fees to some extent,” Lima said.