If the consensus is right, inflation will come in below the RBI’s medium-term target for 14 months in a row. The inflation data is due on October 14. 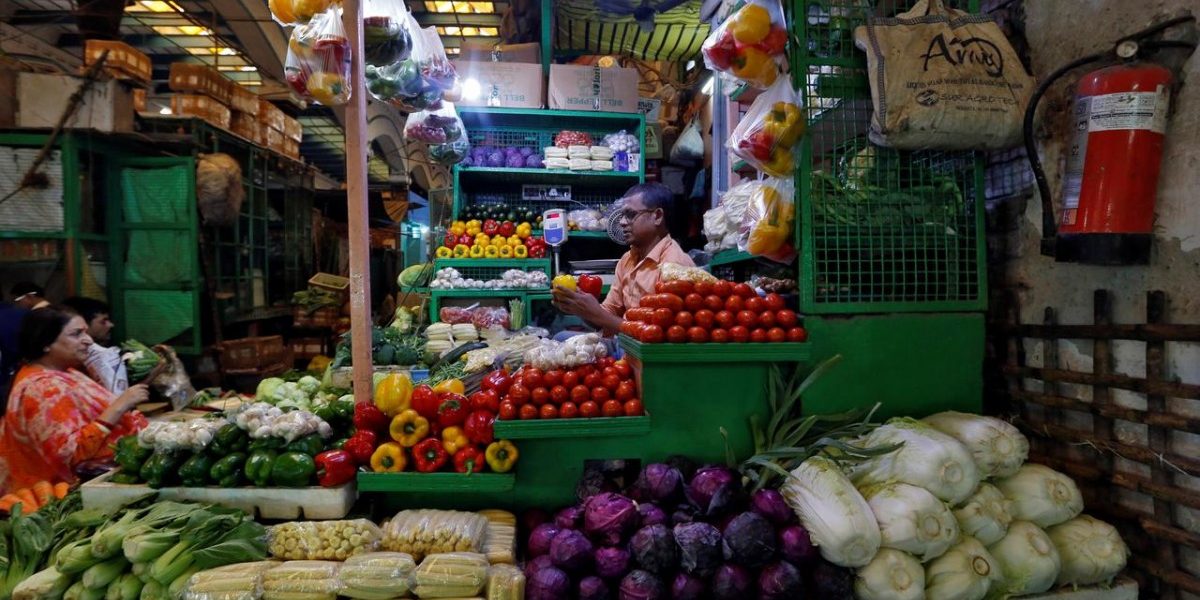 Bengaluru: Indian retail inflation probably reached a 12-month high in September, but still leaving room for further interest rate cuts because it’s expected to remain below the Reserve Bank of India’s target, according to a Reuters poll.

An extended monsoon has delayed harvests and interrupted the supplies of vegetables like onions, a key ingredient in Indian kitchens. That probably pushed retail inflation higher last month; food prices account for over half the inflation basket.

Any previous sharp rise in onion prices has been painful for Indian policymakers. To keep that price surge from spiraling out of control, as it did a few years ago, the government has banned onion exports.

The October 4-9 poll of over 40 economists predicted India’s annual consumer inflation rose to 3.7% in September, its highest in a year. Forecasts ranged from 3.10% to 3.92%. Only two economists expected inflation to be lower than August’s 3.21%.

If the consensus is right, inflation will come in below the RBI’s medium-term target for 14 months in a row. The inflation data is due on October 14.

“Headline consumer price inflation likely jumped in September on the back of a surge in onion prices. But that will hardly bring tears to the eyes of the RBI, as it is likely to have stayed below the 4.0% target,” said Shilan Shah, senior India economist at Capital Economics.

Subdued inflation and an economic slowdown have allowed the RBI to cut interest rates by a total of 135 basis points this year, including a 25-basis-point cut last week, making it the most aggressive central bank in Asia.

Economists in a separate Reuters poll said the central bank was not yet done with rate cuts.

“The RBI has been quite vocal about the fact that they would continue to support growth and they have left the door open for more policy cuts,” Sakshi Gupta, senior India economist at HDFC Bank.