India’s Growth Slows Down to 7.1% in July-September Quarter

The lower growth compared to the first quarter comes from a slight downtick in the agriculture sector and certain industry segments. 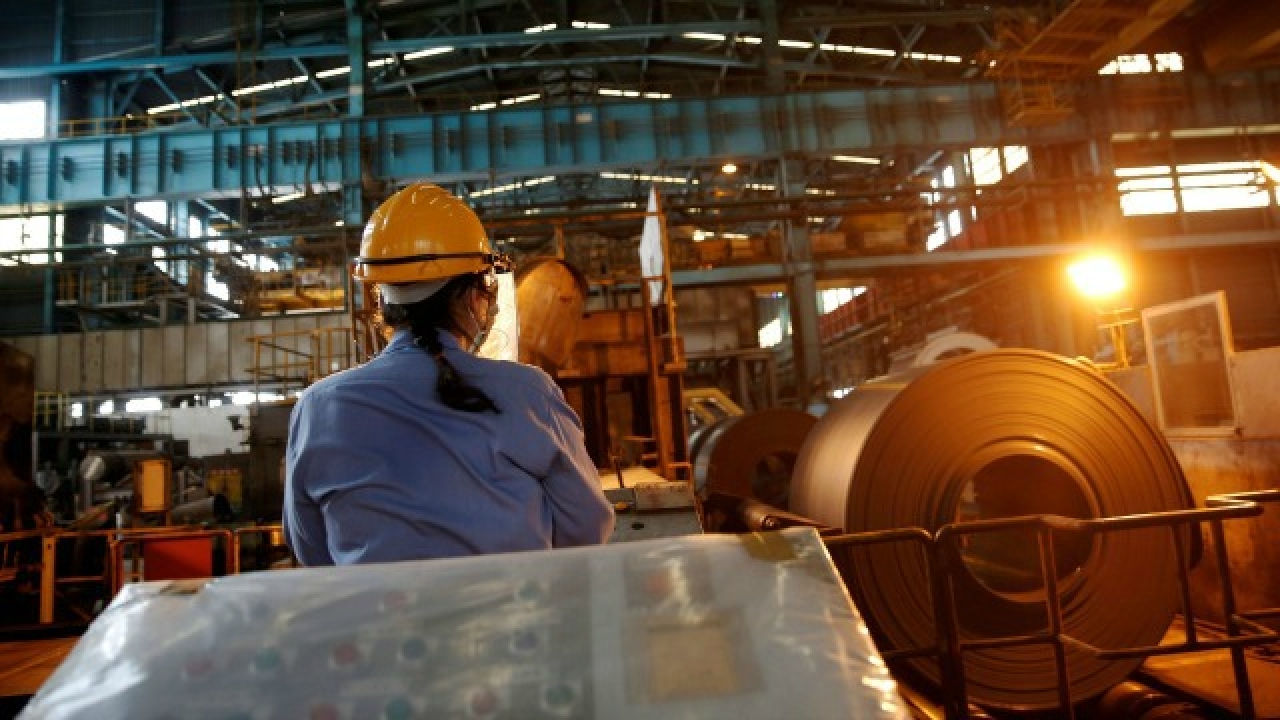 A positive base effect in the first quarter also played a part. Credit: PTI

New Delhi: India’s economy grew a lower-than-expected 7.1% in the July-September quarter, down from a more than two-year high of 8.2% in the previous quarter, according to data released by the Central Statistics Office  on Friday.

The lower growth in the second quarter comes from less activity in the agriculture sector and certain industry segments. Also, as The Wire has reported earlier, growth in the first-quarter was also helped by a positive base effect.

Multiple estimates, including a Reuters poll forecast, had expected the pace of growth in Q2 to be at 7.4%.

For the July-September quarter, gross value added (GVA) growth, which some economists believe to be a better metric, clocked in at 6.9%, slipping below 7% for the first time in three quarters.

“Second-quarter growth data has surprised us on the downside and pose downward risk to overall 7 percent+ GVA growth in FY19. The second half of FY19 will likely see further slower growth on the back of unfavourable base effect and slower non-banking credit offtake and tighter financial conditions amid NBFC (non-banking financial company) stress,” said Adhavi Arora, Economist at Edelweiss Securities in a statement.

“Besides, ahead of national elections, the investment cycle will continue to be fragile as policy uncertainty lingers. However, higher election-related spending could counter some of this growth moderation,” Arora added.

What changed between Q1 and Q2 of FY’19? While manufacturing grew at 7.4% in the second quarter, it had clocked 13.5% in the first quarter. Similarly, agriculture grew at 3.8% this quarter compared to 5.3% last quarter.

For both these sectors, growth in Q1 had been pushed up not only by an increase inactivity but also a positive base effect since growth in the comparable quarter a year ago (Q1 FY’18) was quite low.

Net tax receipts in the first seven months of the fiscal year that ends in March 2019 were 6.61 trillion rupees, government data showed.

The government has said it was confident of meeting its fiscal deficit target of 3.3 percent of GDP in the 2018/19 fiscal year.