India to Resume Some Manufacturing Amid Lockdown: Report

The government is expected to increase the duration of the lockdown to the end of the month. 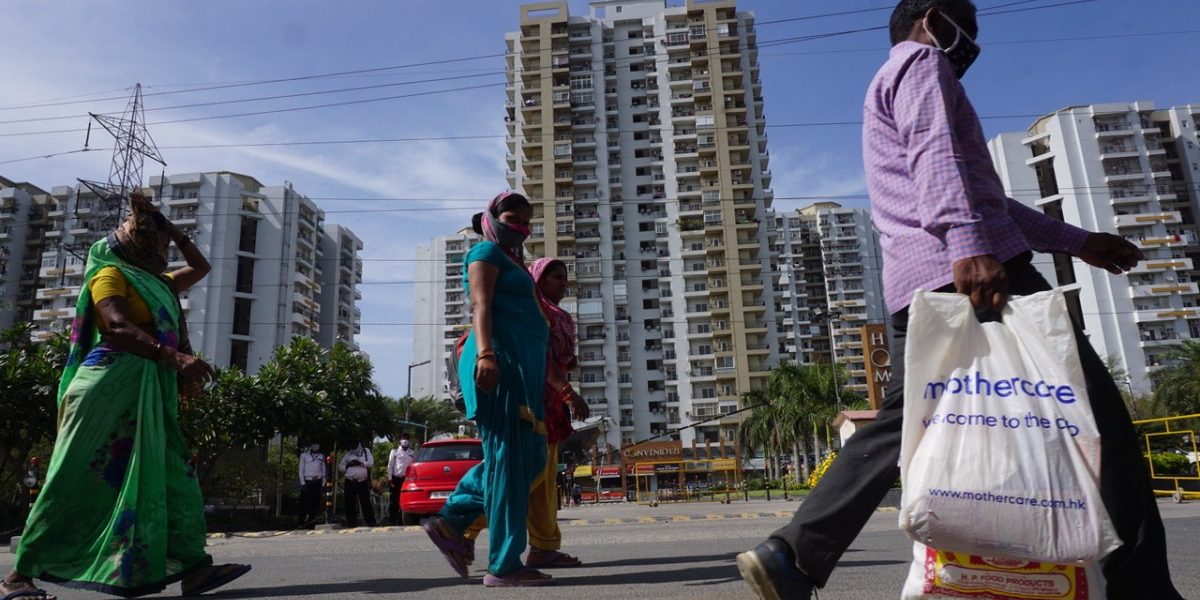 Daily wage labourers, now out of work, are walking back to their villages which are at least 200 km away. Photo: Shome Basu/The Wire

New Delhi: India is planning to restart some manufacturing after April 15 to help offset the economic damage of a nationwide coronavirus lockdown, two government sources said, even as it weighs extending the lockdown.

The 21-day lockdown of India’s more than 1.3 billion people is due to end on Tuesday, but the government is widely expected to extend it until the end of the month, with the number of coronavirus cases rising to 9,152 and the domestic death toll reaching 308, on Monday.

One of the sources said Prime Minister Narendra Modi had directed some ministries to come up with plans to open up some crucial industries as the livelihoods of the poor were being hit.

The source said the government was considering allowing the resumption of some operations under guidelines that were being drawn up.

The trade and industries ministry did not reply to an email seeking comment. The government’s principal spokesman, K.S. Dhatwalia, declined to comment.

The sources, who spoke to Reuters on Sunday, asked not to be identified as the plans are still under discussion.

Separately, in a letter seen by Reuters, the industries ministry has recommended restarting some manufacturing in the autos, textiles, defence, electronics and other sectors.

The ministry said in the letter, addressed to the home ministry, that this could be achieved via reduced shifts with lower staff numbers to ensure social distancing.

Also Read: The Invisible Virus and the Struggles of India’s Invisible People

“We believe some industries could be allowed with reasonable safeguards as long as social distancing norms are maintained,” the second official, from the industries department, said.

The home ministry and the Prime Minister’s Office are likely to take a final call on the recommendations this week, the sources said.

The sources also said that other ministries would soon submit plans on allowing partial resumptions in other sectors.

India’s economy, which was already growing at its slowest pace in six years before the onset of the coronavirus, is set to take a severe hit amid the lockdown, say economists, who warn that unemployment could rise to record levels.

The lockdown resulted in many thousands of daily wage labourers losing their jobs in cities and leaving to return to their homes, raising the risk of spreading the coronavirus into the countryside.