Our conventional understanding of sustainability separates the domain of law and politics from that of environment and development, making the latter the mainstay of technocracy. 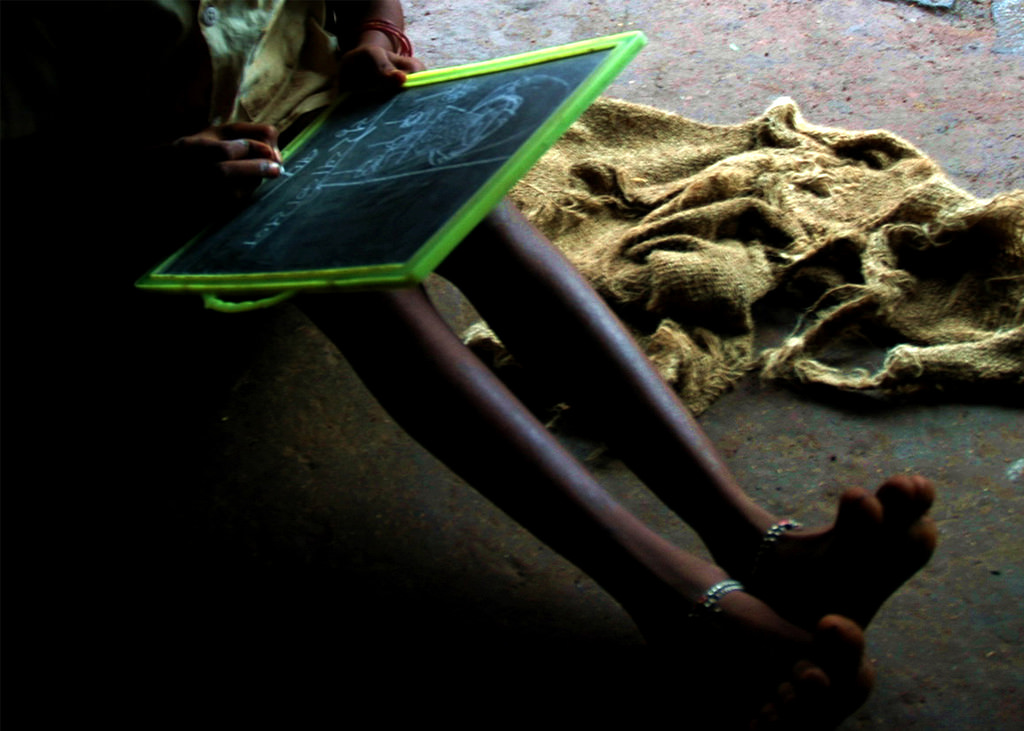 The inability to frame an ambitious vision on the SDGs will not only impair our internal fight for sustainability. Credit: renu parkhi/ Flickr (CC BY-NC-ND 2.0)

With the government releasing a draft set of indicators for mapping the Sustainable Development Goals (SDGs) in the country, a new door has been opened for critical and substantive policy decisions on the implementation of SDGs in India. However, the nature of indicators that was released is a reflection of the larger thinking – or lack thereof – within the government on the policy approach towards SDGs, which is marked by apathy and a tendency to make sustainability a burden of technocratic formality rather than a policy-implementable mainstay.

Adopted by the global community in 2015, the SDGs were supposed to centralise sustainability, and not no-holds-barred development, as their mainstay. It is, therefore, rather ironic that when Indian government experts finally got around to mapping India-specific indicators for the SDGs, the focus was on everything but sustainability. The kind of indicators that have been put out will yield mostly a compilation of governmental data on poverty, health, agriculture, human development and environment, which can be found from any specific database for each of the concerned areas.

Indicators for critical sectors like agriculture, gender, climate change, and peace and security do not reveal anything about how sustainability is mapped – which, in fact, was to be the envisaged value addition the SDG mapping would provide us. For example, for goal 2 (food security and sustainable agriculture), simply mapping research and development in agriculture, or use of modern equipment (which does not make a distinction between sustainable and unsustainable agricultural inputs) or total cropped area explains nothing at all about how we will set out to map farmer incomes (which is the mandate of the SDG target). Similarly, for Goal 5 (gender equality), a much better repository to access data on rapes and murders and trafficking incidents would perhaps be the National Crime Records Bureau, instead of the SDG indicators.

Besides this mismatch, the proposed indicators are also not holistic in approach. For example, target 5.5 within goal 5 talks about the number of women holding seats in national parliament, state assemblies and local government. However, this in itself would be insufficient from the point of view of long-term sustainability. To gauge the full sense of the empowerment of women, it is important to see whether the political empowerment of women is leading to their economic empowerment, especially as evidence suggests that India is losing out economically due to having fewer women in the workforce. So, perhaps a better indicator would have been the ‘proportion of women inducted in the formal workforce to the proportion of women elected to legislative and local government bodies, year-wise’.

Similarly, when we look at the very first goal (poverty reduction), the emergent indicators do not match the mandated targets at all. While targets 1.4.1 and 1.4.2 talk about access to basic services and securing land rights, the indicators mapped by the government for these are entirely unrelated, focusing instead on mapping data around financial inclusion. Although this government is proceeding commendably with financial inclusion, what that has to do with holistic basic needs fulfilment – such that it includes community management for livelihood generation – and access to land rights – whose state is very dismal in India and which also happens to be an intensely political issue, seeming to trigger all the authoritarian force of the state – is anybody’s guess.

Similarly, SDG targets for land rights, even within the context of the goal of gender equality, also, inexplicably, limit themselves to mapping wages and financial services – this, despite the fact that women, particularly, those from lower caste background and employed as agricultural labourers, have been the focus of access to land rights for quite some time now.

An ideal form of indicator-mapping for such issues should have sought to map the lacunae in the legal system and how to monitor those in delivering these basic rights and needs. Yet, its absence shows that we are still proceeding within a very conventional, dichotomised understanding of sustainability, which divorces the domain of law and politics from that of environment and development, making the latter the mainstay of technocracy.

Necessary to break the silos

If policymaking continues to relegate sustainability to the domain of technocracy, it will miss out on the transformations occurring in the socio-political system, where the next major war will, most likely, be over the finite and increasingly degraded resources of the planet. Already there are many recent instances before us within our own country – repression unleashed by the West Bengal government to control the Bhangar land rights agitation, water wars, public health crises, mounting farmer suicides and recurrent drought in relatively well-off and greener states like Kerala and Tamil Nadu as also in the most backward regions like Bundelkhand.

Also, the inability to frame an ambitious vision on the SDGs will not only impair our internal fight for sustainability, but also elude from our grasp an important opportunity for international diplomatic leverage. India has already experienced how such leverage can occur in the case of formation of regional intergovernmental blocs during the course of climate negotiations, and the fact that these blocs have the power to disrupt existing alliances forged on basis on other interest-areas. This break of unity always has political spillovers that inevitably get reflected in areas like trade negotiations, where countries’ access to market benefits elsewhere often becomes conditional on fulfilment of sustainability preconditions.

Unless policymaking can factor in these realities – increasingly becoming key political issues in the country – India will miss the bus on SDGs.

Garima Maheshwari works at the Institute of Peace and Conflict Studies and is pursuing a PhD from Jawaharlal Nehru University.