On the other hand, in areas such as enforcing contracts and registering property India continues to rank a dismal 163rd and 154th globally. 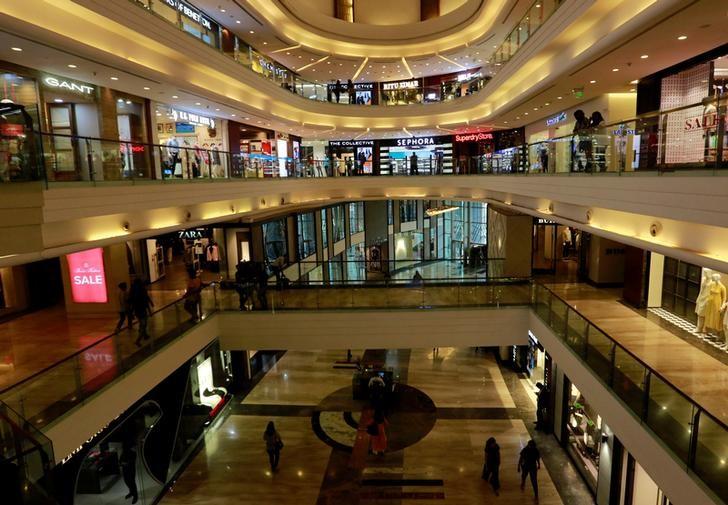 India has risen 14 places to the 63rd spot in the World Bank’s latest ease-of-doing-business global rankings in 2019, after jumping ahead by 23 and 30 places in the past two years, respectively.

The World Bank’s ‘Doing Business 2020’ report, released on Thursday, showed India’s rank in ease of doing business jump from the 77 place among 190 countries. India had broken into the club of 100 nations easiest to conduct business two years ago when it managed to jump 30 spots from the 130th position.

The World Bank has named India as ‘one of the economies with the most notable improvement’ for the third year in a row, along with Saudi Arabia, Bahrain, Kuwait, and neighboring Pakistan and China. “Given the size of India’s economy, these reform efforts are particularly commendable,” the report said. In 2015 the government’s goal was to join the 50 top economies on the ease of doing business ranking by 2020.

India has been adjudged the ninth-best performing nation in reforming the business environment. The country improved its rankings in 7 of the 10 sub-categories used by the World Bank to judge business climate, as compared to 6 last year.

Among categories, the country had the best performance in ‘Resolving Insolvency’ where it jumped by 56 places to become the 52nd easiest place to address bankruptcy. Streamlined procedures allowed by the implementation of the Insolvency and Bankruptcy Code (IBC) are largely to thank for this.

“Since its implementation, more than 2,000 companies have used the new law. Of these, about 470 have commenced liquidation and more than 120 have approved reorganization plans, with the remaining cases still pending.

“As a result, reorganization has become the most likely procedure for viable companies as measured by Doing Business, increasing the overall recovery rate from 27 to 72 cents on the dollar,” the World Bank said.

In the past, foreclosure was the most common procedure reported by legal practitioners in both Delhi and Mumbai with an approximate duration of 4.3 years.

In ‘Dealing with Construction Permits’, where it jumped by a massive 129 places in the previous year, India has managed to continue improving. It is now the 27th easiest place to construct a business unit. Improved transparency and streamlined procedures were behind India cleaning up its notoriously corrupt land sector and the financial transactions that come with it.

The country’s third best improvement was in ‘Trading across borders’, where it rose 12 places to come in at the 68th spot. India also remained among the top-30 nations in the same three categories as last year — getting electricity, securing credit and protecting minority investors.

However, the World Bank noted that the country needed to do more in areas such as enforcing contracts and registering property where India ranks a dismal 163rd and 154th globally. Also, in the most fundamental of them all – ease of starting a business – India’s rank rose by just a single place in the latest report.

Also read: In Odisha’s Single Window Clearance System, a Compromise for the Ease of Doing Business

The report quotes studies that have found that restrictive labour regulation in India is associated with a 35% increase in firms’ unit labour costs while a 10 per cent increase in judicial quality increases firm sales by 1-2%.

The report ranked India top among the South Asian nations. In the neighborhood, China has moved up to 31st position from the 46th rank while Pakistan rose from 136th place to become the 108th easiest to do business in nation.

India is among 11 major economies for which the World Bank took into account two specific metropolitan areas, in this case, Delhi and Mumbai. Other cities may be added in the assessment, from next year on, government officials have hinted.