Now that India has pulled out of the largest trade agreement of the world, all eyes will be on Modi government’s response to domestic resistance against localisation. 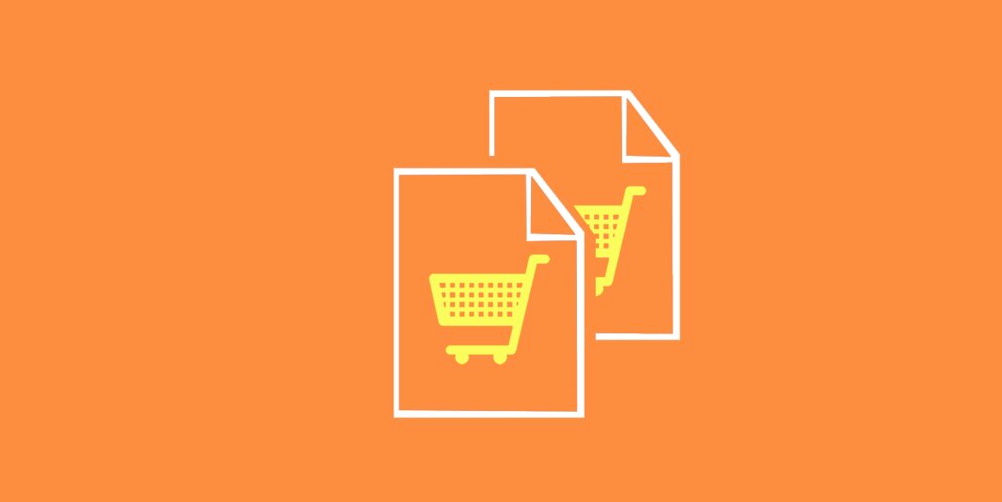 Prime Minister Narendra Modi went to Bangkok recently hoping to close a final RCEP trade deal that would maximise India’s interests. But it appears as if there was a split between countries who supported India and those which supported China. India was being touted as one of the power balancers, given the Chinese dominance.

India has decided to pull out of the RCEP, an invitation to join later still standing. Reports suggest that New Delhi was not willing to eliminate or reduce tariffs on several products owing to the threat of cheap imports from China.

Even though the reasons provided for this fallout do not mention it, but one of the major contentions was the e-commerce chapter to which India did not relent.

This warrants a deeper look at the issue and how other trade agreements have dealt with it.

Importance of data in trade and economic growth

Data governance in the current world is extremely important, specially when data is pivotal to both economic growth and national security. Countries around the world are bargaining for time to draft their domestic policies related to data and trade. Meanwhile, the right to privacy has been upheld as a basic human right and most national laws are still far away from achieving it for their citizens.

Provisions in regional or free trade agreements (RTAs and FTAs) which supersede their national interests pose threats to sovereigns around the globe. The Global South, specially, must be spared with more flexibility to develop their own regulatory frameworks and not be coerced into falling for the standards set by the developed world.

Digital industrialisation and innovation have the potential to revolutionise development. It can help in bridging the economic divide between and within nations. India and other ASEAN countries definitely cannot afford to miss this bus, their only chance at getting even with the global north and China.

While digital trade helps in proliferating and expanding the reach of businesses, it is also embedded in sensitive issues like cross-border data flows, data collection, storage, privacy and cyber security.

These concerns reflect in India’s reluctance in accepting the e-commerce chapter in RCEP trade agreement. While many hurdles remain unresolved for India, the e-commerce chapter which is said to be on the lines of Trans-Pacific Partnership Agreement (TPP-11) and propagates the American e-commerce model was one of the most problematic part of the deal.

Such an agreement will benefit China over ASEAN countries, former being a giant itself competing closely with America in digital-trade.

E-commerce regime and India’s issues with it

Here is a look at key definitions, and an analysis of the main components of the ToRs with respect to the existing free trade agreements.

As of May 2017, there are about 275 Regional Trade Agreements notified to the World Trade Organisation. E-commerce rules seem to have evolved but have remained heterogenous over the period of time.

The most significant Free Trade Agreements which cover provisions related to digital trade are the following:

Cooperation and elimination/reduction of custom duties on digital products and/or electronic transmission are the only two elements on which all the mentioned FTAs have approved with basic acceptance.

The most important ToRs from the RCEP-WGEC negotiations pertains to the following issues:

1) Prohibition on national requirement to mandate storage and processing of data locally, transfer or provide access to source code to retain competitive advantages in business, and transfer of technology as a condition of foreign investment to remove trade barriers and maintain an oligopoly in digital trade.

Cross-border transfer should only be prevented in case where it is “necessary to achieve a public policy objective” or “necessary, in the country’s opinion, for the protection of its essential security interests or national interests”.

With respect to the financial services, the RBI in its April 2018 notification mandated “all system providers shall ensure that the entire data relating to payment systems operated by them are stored in a system only in India”.

However, according to the financial services chapter in the RCEP agreement, the provision to which India has already agreed has provided for storing of financial data across the borders. Later RBI clarified that in case of cross-border transactions, a copy of domestic data can be stored abroad. However, this clarification did not indicate a relaxation on data localisation in any way.

Trade agreements usually propagate that data flow restrictions should only be imposed as regulatory measures necessary to protect consumer’s privacy and security, and not as protectionist measures.

Also read: Invoking Mahatma Gandhi to Stay out of RCEP Is a Lazy Act

It is interesting to note that only KORUSFTA addresses the cross-border transfer of information partially, and the rest of the FTAs have acknowledged and agreed on it completely. KORUSFTA, EUJEPA, and EUSFTA, however, have not addressed prohibition of data localisation at all in their agreements. Interestingly, none of the FTAs including USMCA, CPTPP, have incorporated cross-border transfer of financial services and any prohibition on localisation of such data.

Recently, Additional Protocol to the Pacific Alliance Framework Agreement recognised that the participating parties may have their own regulatory requirements with regards to the transfer of information by electronic means. It also recognised that parties will not be prevented from adopting or maintaining measures which might be inconsistent with the cross-border transmission provision of the agreement, in order to achieve a legitimate public policy objective, provided such a measure should not be arbitrary or restrictive to trade.

A similar provision is included in the regional trade agreement between Mexico and Panama, which provides that each participating country can allow their persons to transmit electronic data from its territory into another territory as may be required but in accordance with the applicable legislation on the protection of personal data and taking into consideration international best practices.

These examples might have been crucial if India were to negotiate further in RCEP. Perhaps, now that India will consider more bi-lateral partnerships, it might attempt to establish an upper hand in these issues.

3) Online consumer protection and personal data protection: Consumer’s trust plays a huge role in the success of the e-commerce businesses.

Most of the trade agreements, including TPP, WTO proposal, EU-Japan FTA, etc. have a weak provision for consumer’s rights and personal information. In the absence of a personal data protection bill, India was walking on a tight rope. Indian policy makers have been pressurising the government to finalise the e-commerce policy at earliest for better negotiations but to no avail.

The fear pertains to international pressures moulding our domestic laws which at large benefit the conglomerates and compromise the interests of the people.

India has a pending Draft Personal Data Protection Bill, 2018, which if passed without changes to the said provision, mandates data localisation for e-commerce entities and service providers. The provision has witnessed a massive push back from civil society and industry. India has also set up a committee to draft a framework on non-personal data governance framework. In February 2019, government of India had launched a draft national e-commerce policy which proposed to setup a techno-legal framework to restrict cross border data flow and also laid out conditions for businesses regarding collection and processing of sensitive data locally or even for storing it abroad. Government of India has a clear stance on the issue which is also reflected in the RCEP negotiations.

The proponents of data localisation believe that prohibitions on it will lead to an extractive global economic relationship. They argue that the normative regime that is being developed aims to guarantee the continuation of monopoly of developed world, over source codes, data, digital technologies and facilities and discourages developing countries from developing their local storage infrastructure.

The opponents argue that India might invite a risk of cyber-attack and foreign surveillance if it mandates localisation given the nascent storage technology present in the country.

The European Centre for International Political Economy has found that “any gains from data localisation are too small to outweigh the losses in terms of welfare and output in the economy”. IAMAI’s (Internet and Mobile Association of India) report suggested in its report that government should reconsider the imposition of “hard” data localisation and instead incentivise a voluntary shift to storage on local data servers located within India in the long term.

Even from the security point of view localisation might only aggravate the crisis rather than save India from it.

As a matter of fact, there are only a handful of technological giants who have access to global data and countries like India dread data colonisation in absence of adequate control over data.

Now that India has pulled out of the largest trade agreement of the world, all eyes will be on Modi government’s response to domestic resistance against localisation and whether or not it will be dropped out of domestic e-commerce and data regulations.

Kanksshi Agarwal, a former LAMP fellow, is a policy and political researcher based out of New Delhi.