With WPI Trending at 14.55%, What Do the Inflation Expectation Tea Leaves Tell Us?

The wholesale price index-based inflation leapt to its four-month high of 14.55% and has stayed put. 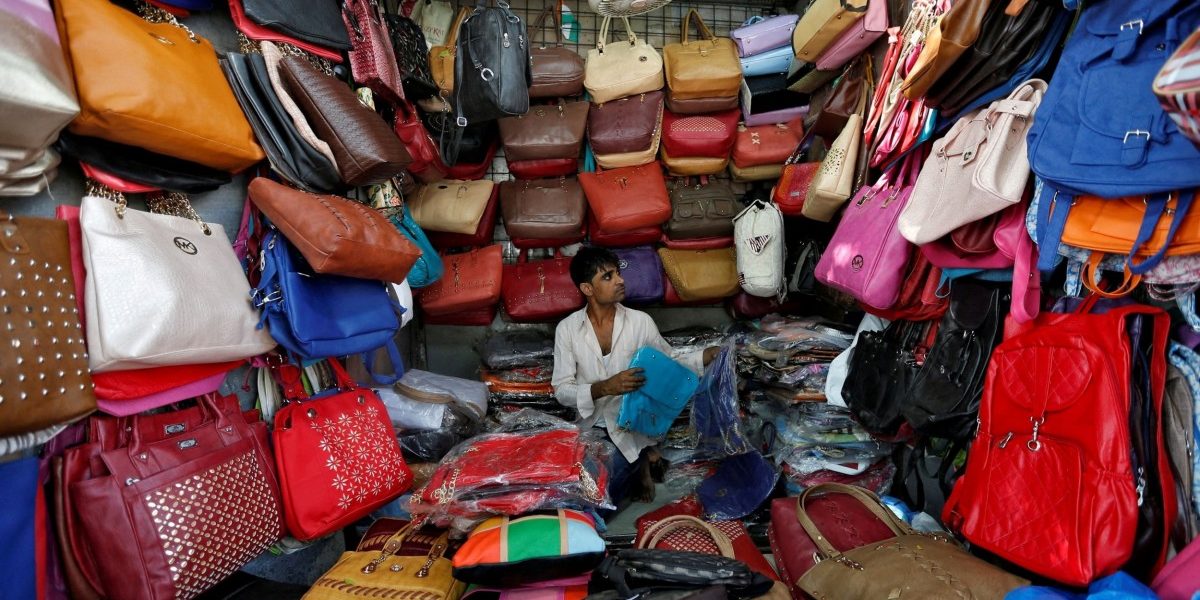 A vendor arranges bags as he waits for customers at his shop at a market in Mumbai, India, January 6, 2017. Photo: Reuters/Danish Siddiqui/File Photo

New Delhi: Inflation is leaving a strong imprint on the global as well as the domestic macroeconomic scenario. In India, the wholesale price index-based inflation leapt to its four-month high of 14.55% and has stayed put in the double-digit territory for the last 12 months.

In the US, the latest retail inflation shot up to 8.5%, while the Federal Reserve – now forced to eat crow over its “inflation is transitory” stand – is all set to raise the policy rates in the next Federal Open Market Committee meeting.

In the thick of these alarming inflationary pressures, there are a number of suspects on whom the blame for rising commodity costs is being pinned. The Russia-Ukraine war, for one, is majorly responsible for the recent spurt in the 3Fs, that is, foodgrain, fuel and fertiliser prices across the globe. Apart from this, a supply chain crisis continues to hamstring the global logistics pipeline, making everyday commodities all the more expensive. Lastly, the Federal Reserve’s monetary and fiscal expansionary policies have also been blamed for stoking the flow of easy funds to emerging economies and creating asset bubbles.

Even in the run-up to the Russian offensive, inflation was roiling the economies of countries like Brazil, Turkey, New Zealand, Spain, Poland and South Korea. The situation has further exacerbated in the slipstream of the war and is set to worsen further, thanks primarily to inflation expectations starting to unanchor.

Also read: We Need to Keep a Close Watch on India’s Balance of Payments Situation. Here’s Why

Why anchoring inflation expectations is key

For three months in a row now, the CPI inflation rate has been breaking out from the upper tolerance inflation band of 6%. One of the key mandates of the RBI is to ensure that price stability is maintained and a cross-section of goods and services are available at affordable and economical rates. The RBI in its goal of maintaining price stability in India attempts to anchor inflation expectation at 4% (+/-2%).

What Bernanke is saying is whether inflation expectations are anchored or not relies largely on the prevailing macroeconomic indicators, the response of the central bank to those indicators and the public’s perception of the actions of the central bank. So, if the home budget of a large section of the people is not unduly perturbed by the general prices, then there is an assumption that the RBI will be able to keep prices in check, and consequently, inflation expectations will be anchored.

In a scenario where inflation levels are placid, businesses and customers are not likely to anticipate higher inflation even if there is an erratic spurt in the price of one or two commodities. In the same vein, inflation expectations don’t suddenly rise up in a placid inflation environment, even if the prices of one or two commodities have suddenly plummeted. Inflation expectations generally shoot up only when there is a broad-based increase in price levels, and the public at large expects commodity and food grain prices to continue ratcheting upwards.

What do RBI’s surveys foretell?

RBI’s surveys are quite indicative in assessing the lay of the land when it comes to inflation expectations.

Also read: A Perfect Inflationary Storm is Brewing at the Intersection of India’s Coal and Power Sectors

The respondents in manufacturing and services PMI reported continued input and output price pressures in March 2022. Professional forecasters surveyed by the Reserve Bank in March 2022 expected CPI inflation to move from 6.1% in the last quarter of FY22 to 5.8% in the first quarter of FY23, 5.9% in Q2, 5.4% in Q3 and 5.2% in Q4. One-year ahead inflation expectations of professional forecasters are anchored around the inflation target, while those of households seem to be sensitive to volatility in food prices.