India Inc's Salary Hikes May be Lowest in a Decade at 9.1%: Survey

"Despite the economy softening...an overwhelming majority of firms still say they are likely to do as well in 2020 compared to 2019." 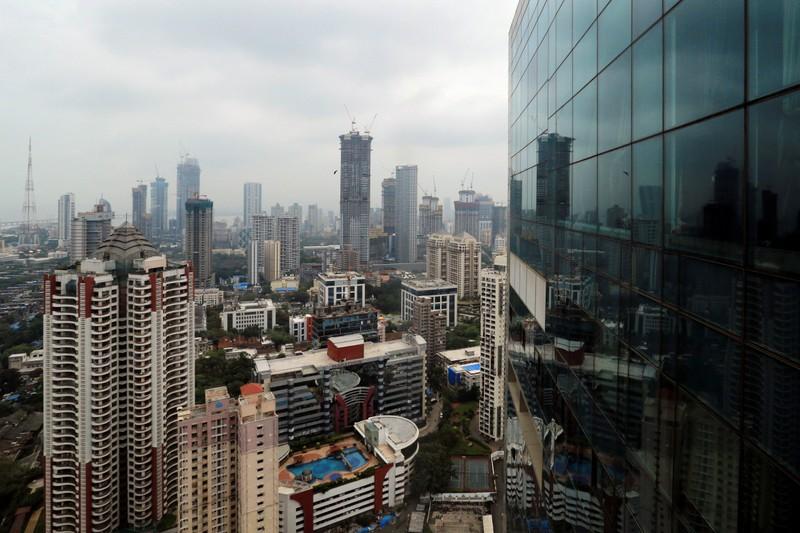 New Delhi: The economic slowdown is beginning to reflect in the salary hikes of India Inc. The average salary increase in 2020 is projected to be 9.1% , the lowest in a decade, according to the 24th edition of Aon Plc’s annual salary increase survey.

The projected increase for 2020 is lower than the average salary hike that graduates of top business schools have managed at around 12%.

The good news, however, is that despite gross domestic product (GDP) growth estimates getting revised downward, the average salary increase for 2020 will be only 20 basis points lower than that of the previous year.

This year’s number is in keeping with the long-term trend. “The trend over the years has been downward. Up to 2011, the average salary increment was in high double digits. Between 2012 and 2016, it was at 10% plus, and in recent years, it has come down to the 9%-plus mark,” said Tzeitel Fernandes, partner and head of rewards solutions, India, Aon. She added they witnessed a mood of caution among firms this year.

The survey by Aon, a global professional services firm, covered more than 1,000 companies, across more than 20 industries. The firms were split equally between manufacturing and service sectors.

The mood within India Inc, though a little jaded than last year, is not completely downbeat. One question posed in the survey was whether respondents saw their businesses improving, stabilising, or declining.

In 2020, 92% of the firms still said they saw their businesses improving or stabilising (the figure was 97 per cent for 2019). “Despite the economy softening and certain amount of caution coming in, an overwhelming majority of firms still say they are likely to do as well, if not better, in 2020 compared to 2019,” said Fernandes. Another trend that is evident is that the range in salary increases across sectors has narrowed. In 2020, e-commerce, early-stage, and professional-services organisations plan to offer an average 10 per cent increase, while the logistics/transportation sector intends to offer the lowest increase of 7.6%.

“Prior to 2011, booming sectors like IT-ITeS, telecom, retail, and financial services pulled the India average up. Now we are seeing convergence in increases across sectors. This usually happens in a more mature business ecosystem. Most sectors are now operating within the same average range,” said Navneet Rattan, director-performance and rewards, Aon.