From December 1 on, those who have been appointed independent directors of companies or intend to get appointed within three months must apply online to the Indian Institute of Corporate Affairs to have their name included in a databank. 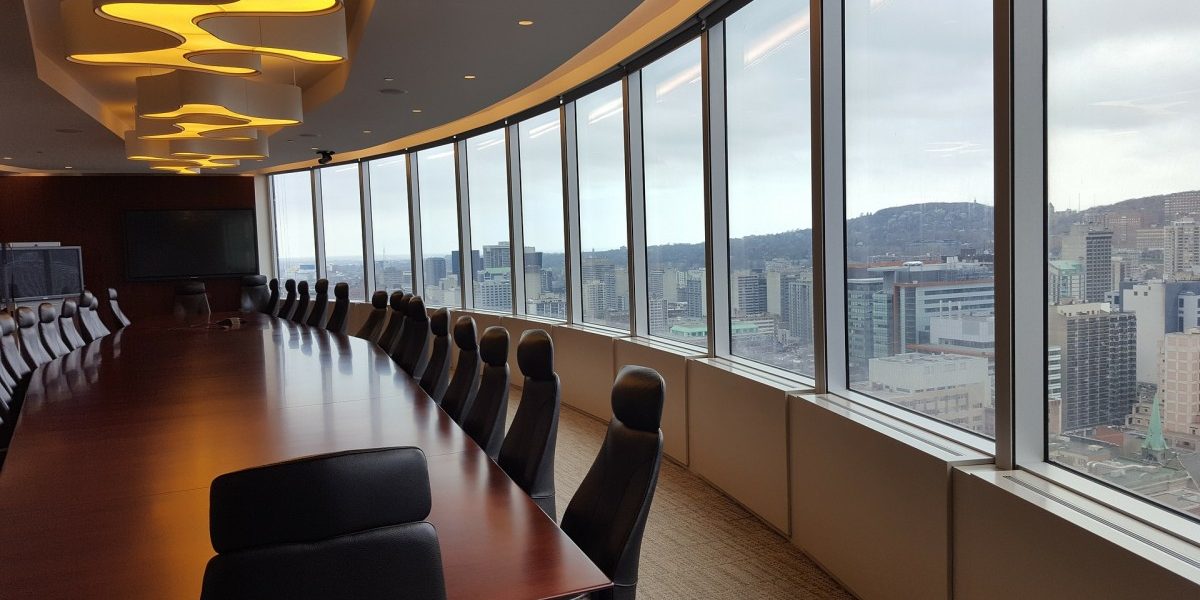 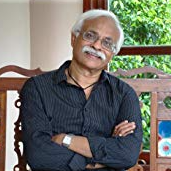 A common thread that has linked a number of India’s financial and corporate scandals is how errant promoters have diverted bank loans through a dizzying array of companies.

Many of the directors of these dubious companies, it was found, were watchmen, drivers, maids and other assorted individuals – people who lent their name and their identity for the deceit and in many cases not aware of their complicity.

In order to contain this, two steps were initially undertaken.

Companies were required to file “Know Your Director” documents and then required to put up boards at their offices in the local language and in English stating their name, the company identification number, their GST number and the address of their registered office.

In addition, companies were also required to send photographs that had the latitude and longitude of their registered office along with a photograph of a director within the office. That picture too had to show the longitude and latitude of the office. This was to prove that the office actually existed at the location claimed to be where it was located. Companies complied. It is not inconceivable that watchmen and drivers were made to wear ties and pose appearing officious and corporate-like for these photos.

The latest requirement now is the circular from the Ministry of Corporate Affairs issued on October 22, 2019. It requires that from December 1 on, those who have been appointed independent directors of companies or intend to get appointed must within three months apply online to the Indian Institute of Corporate Affairs to have their name included in a databank. They must also ensure that their name remains in the databank so long as she intends to remain an independent director.

In addition, each individual whose name is included must also pass an online proficiency self-assessment test within a year of inclusion of his name in the databank.

In order to pass this test, the person being tested must secure at least 60%. There is no limit to the number of times a person may take this test. Though it has not been announced this test will probably be on accounting, provisions of the The Companies Act and Securities Law.

While one appreciates the need for independent directors to be capable and knowledgeable for that particular company, the larger question arises on whether it is incumbent that all of them should know, or be particularly familiar, with all appropriate laws.

Also read: What Kind of Exam Should India Inc’s Independent Directors Be Taking?

A film production company may for instance elect to have a renowned movie director as an independent director, while an engineering company would seek the services of an experienced engineer. Their knowledge of corporate-specific legislation may be minimal. I am aware of a company that has among its independent directors a few eminent persons simply to add weight and prestige. Their knowledge of existing regulations is cursory at best.

The online test requirement is fraught with doubts. The first of course is whether this test is to be taken from the confines of one’s office. If that is so, there has to be a method of ensuring that the person attempting the test is actually that person. The other that there is no limit to the number of times a person may attempt the test raises questions. Should we allow people to take the test every single day until they actually pass?

An interesting outcome of this would be if companies are forced to focus on this databank to choose their independent directors. And at the time of inviting persons onto their board, they would necessarily need to ascertain whether their names are in the database and if not whether they would be prepared to submit to an online test intended to test their knowledge on the laws and regulations. While a corporate lawyer or industry professional would not blink, others may baulk.

There are also, importantly, a few concessions. Mercifully, if one has been an independent director of a company (listed or one that has a share capital of Rs 10 crore) for ten years as on December 1, 2019, that person would not need to submit to an online test. In this context, it is, once again, not inconceivable that a driver or a gardener has been an independent director of a shady company for over ten years.

On the other hand, this also means that a Chief Executive Officer of an unlisted company, with a share capital of less than Rs 10 crore, retired and was invited to be an independent director, she would have to take an online test. This will affect all those corporate executives who by their rules were not permitted to be independent directors while in employment and who, on retirement are invited to boards on the strength of their proven competence.

While these are well meaning gestures, the larger question seems unanswered. Will this be effective? Will it actually make a difference or will this simply be another bureaucratic hurdle to be ‘fixed’?

In India, large companies have crashed with eminent persons on their board – people eminently qualified and skilled and looked up to professionally. Indeed, some of these people are today being investigated – fairly or unfairly – by various agencies for their supposed lack of oversight.

Whether this exam is what India Inc needs right now is difficult to say, but time will tell.

Raghu Palat is a banker and chartered accountant.