This forecast for 2021-22 is lower than the 12.5% growth in GDP that IMF had projected in April before the second wave took a grip. 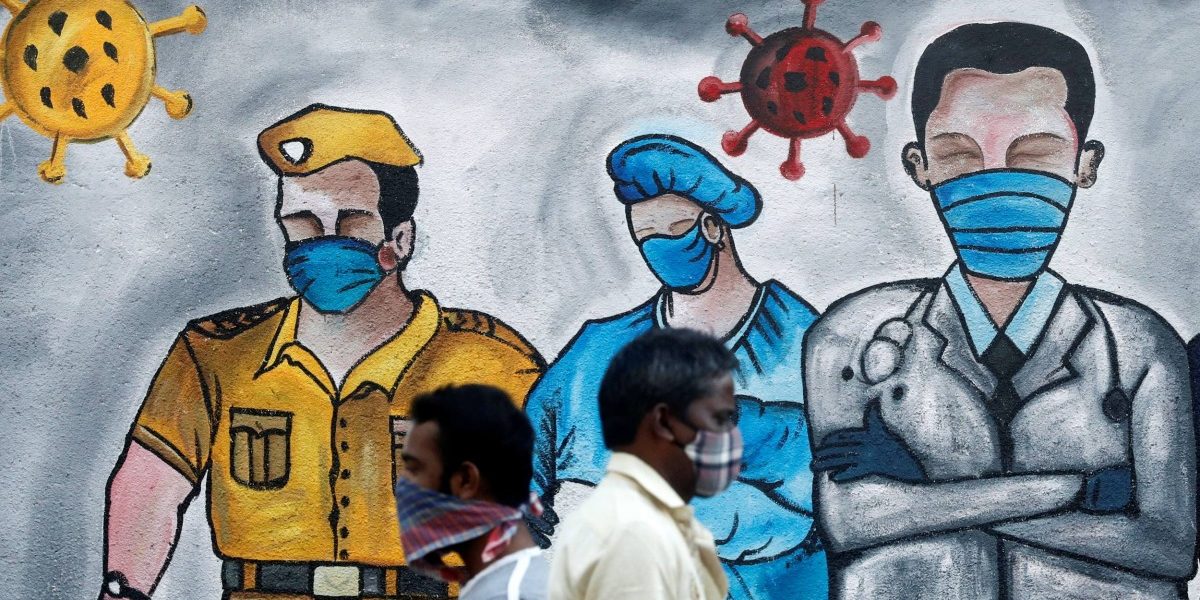 Washington: The International Monetary Fund (IMF) on Tuesday cut its economic growth forecast for India to 9.5% for the fiscal year to March 31, 2022 as the onset of a severe second COVID-19 wave cut into recovery momentum.

This forecast for 2021-22 is lower than the 12.5% growth in GDP that IMF had projected in April before the second wave took a grip.

“Growth prospects in India have been downgraded following the severe second COVID wave during March-May and expected slow recovery in confidence from that setback,” IMF said in its latest World Economic Outlook (WEO).

India’s economy is gradually recovering from a deep contraction in the fiscal year ended March 31, 2021 (7.3%) and a subsequent severe second wave of COVID-19.

IMF joins a host of global and domestic agencies which have cut India’s growth estimates for the current fiscal. Last month, S&P Global Ratings projected a 9.5% GDP growth in the current fiscal and 7.8% in 2022-23.

“The global economic recovery continues, but with a widening gap between advanced economies and many emerging markets and developing economies. Our latest global growth forecast of 6 percent for 2021 is unchanged from the previous outlook, but the composition has changed,” IMF’s chief economist Gita Gopinath said in a blog post released along with the WEO.

Gopinath said IMF estimates the pandemic has reduced per capita incomes in advanced economies by 2.8%, relative to pre-pandemic trends over 2020-2022, compared with an annual per capita loss of 6.3% a year for emerging market and developing economies (excluding China).

“These revisions reflect important extent differences in pandemic developments as the delta variant takes over. Close to 40 percent of the population in advanced economies has been fully vaccinated, compared with 11 percent in emerging market economies, and a tiny fraction in low-income developing countries,” she wrote.

“Faster-than expected vaccination rates and return to normalcy have led to upgrades, while lack of access to vaccines and renewed waves of COVID-19 cases in some countries, notably India, have led to downgrades,” Gopinath added.