After a nine-hour-long board meeting, there appears to be a temporary truce, with most of the issues having been kicked down the road for further debate. 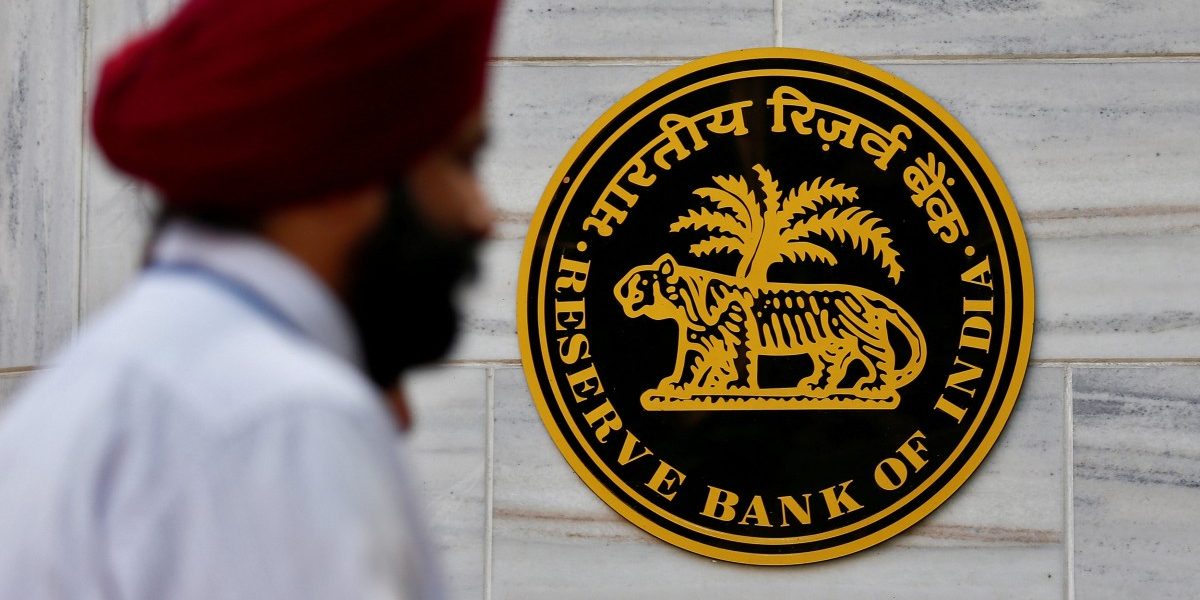 New Delhi: The Reserve Bank of India (RBI) on Monday appeared to etch out a temporary truce with the Narendra Modi government over a number of contentious issues ranging from liquidity concerns to lending restrictions on state-owned lenders.

The differences between the Centre and the central bank spilled out into the public last month after deputy governor Viral Acharya made a public speech that indirectly warned the government of the consequences of undermining regulatory institutions such as the RBI.

A press statement issued by the RBI on Monday night, after a nine-hour-long board meeting, indicates that decisions on some of the more decisive subjects have been kicked down the road for further debate.

This is being seen by some analysts as the central bank holding its ground and the Centre also having backed off from its earlier controversial decision to threaten the regulator with Section 7 of the RBI Act.

On other issues however – such as the question of whether increased liquidity would be provided to the non-banking finance (NBFC) sector – there appears to have been no decision taken at all.

“The Reserve Bank of India’s (RBI) Central Board met today in Mumbai and discussed the Basel regulatory capital framework, a restructuring scheme for stressed MSMEs, bank health under Prompt Corrective Action (PCA) framework and the Economic Capital Framework (ECF) of RBI,” the central bank said in the statement.

What will be done on each issue? The Wire breaks it down.

Over the last month, multiple news reports indicated that the Modi government wanted the RBI to hand over Rs 3 lakh crore of the central bank’s reserves. The Centre presumably wanted this money, which it saw as ‘excess reserves’, to help fund its fiscal gaps.

The finance ministry denied such reports, but multiple sources indicate that the government is intent on examining whether the RBI could reduce the amount of money it holds as ‘contingency reserves’.

Earlier this month, a few media reports indicated that the government could force the central to hand over its reserves by directing it under Section 7 of the RBI Act. This arcane rule allows the Central to giving the banking regulator orders that it must obey.

This rigid stance appears to have been avoided, with the RBI now setting up a new committee to examine the economic capital framework (ECF) of the central bank.

“The Board decided to constitute an expert committee to examine the ECF, the membership and terms of reference of which will be jointly determined by the Government of India and the RBI.”

This means the central bank hasn’t given in, and that only a temporary solution has been found. In a late night tweet, former finance minister P Chidambaram pointed out that is an amicable compromise.

There is no harm in a technical committee examining the issue of Reserves. At least the Reserves are safe until May 2019!

It’s worth noting, as The Wire’s M.K. Venu has pointed out, that at least two committees have been formed in the last 20 years to examine the very same issue.

One particular grievance, reportedly raised by S. Gurumurthy, a right-leaning chartered accountant who was appointed to the central bank’s board by the Modi government as a non-official director earlier this year, is that more needs to be done to help India’s small and medium business (SMB) community.

Over the last few months, reports suggested that Gurumurthy wanted the RBI to ease bad loan recognition norms for SMBs in addition to making things easier on the liquidity front.

The RBI’s statement acknowledges this, although makes no mention of what the central bank plans on doing. It notes:

“The Board also advised that the RBI should consider a scheme for restructuring of stressed standard assets of MSME borrowers with aggregate credit facilities of up to Rs 250 million, subject to such conditions as are necessary for ensuring financial stability.”

On laying off weak state-run lenders

One of the Modi government’s grievances is that the RBI is not doing enough to help speed up the recovery of India’s economy. A specific bone of contention in this regard is the prompt corrective action (PCA)  framework. Under PCA, weak banks are placed under a harsh framework that prevents them from accepting new deposits and lending money. Currently, 11 state-run lenders have been placed under PCA.

The Centre feels that this framework could be relaxed. The RBI on the other hand  has indicated that the government will have to infuse more capital (something the Centre is loathe to do), before it can let weak banks out of PCA.

The central bank appears to have kicked the can down the road on this matter. The statement notes:

“With regard to banks under PCA, it was decided that the matter will be examined by the Board for Financial Supervision (BFS) of RBI.”

No timeline has been given for a specific conclusion on this issue, with sources telling The Wire that it will be debated once again at the next board meeting in December.

In the run-up to Monday’s board meeting, finance ministry bureaucrats have argued that the capital norms that Indian banks follow are far tougher than international norms. In particular, the Modi government wants the RBI to bring down the capital to risk (weighted) assets ratio to 8% from 9% currently. If this is done, it could help Indian banks save over Rs 50,000 crore in capital.

The RBI has, naturally, disagreed with the government’s position. It believes that stronger capital norms are key to ensuring the strength of the Indian bank’s balance sheets, especially because lenders often are wary of recognising bad loans immediately.

The central bank appears to have not budged and has retained the risk-weighted assets ratio (CRAR) at 9%.

However, it has agreed to extend the transition period for “implementing the last tranche of 0.625% under the Capital Conservation Buffer (CCB), by one year, i.e., up to March 31, 2020.”

“Clearly, the government does not have the capital, because of the budget deficit issues, and clearly, the banks need the capital. On extension of the timeline for the capital conservation buffer, I think it is better to defer it because that gives a lot more capital to the bank since we were anyway compliant with Basel,” Abizer Diwanji, Partner, EY, told BloombergQuint.