While the finance minister's announcement sounds good in theory, the mathematics involved in the realisation of the National Health Protection Scheme makes it look surreal. 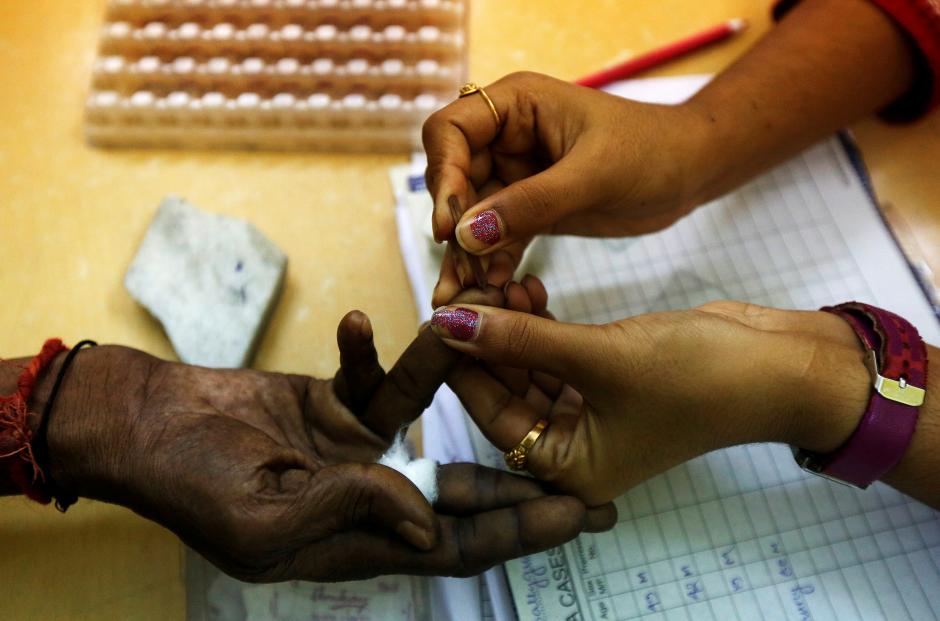 Of the important takeaways from the 2018 Union budget, the proposal of launching a flagship National Health Protection Scheme (NHPS) has been hailed by many as one of the most important steps by the present government towards ‘vikas‘ or development. The proposed scheme plans to cover over ten crore poor and vulnerable families (which is approximately 50 crore beneficiaries,) providing coverage of up to Rs 5 lakh per family per year for secondary and tertiary care hospitalisation.

We are told that this is the “world’s largest government-funded healthcare programme” – although it must be clarified that it is not the world’s largest expenditure on health, but only the largest number of people covered by a programme, that too when it becomes fully functional, which won’t happen in the next six months at least (as told). If countries are run by intent (which in all honesty does matter to an extent) then there should be a loud applause for the said scheme and its architects. The applause should be longer and louder, keeping in mind that the same government and the same finance minister in his very first Budget in 2014 had slashed health expenditure by around 20%.

It took four years (and may be a few lakh deaths and countless sick) for the present regime to realise that budgetary allocation to health schemes is essential in a country like ours. But every applause should be followed by appraisal and evaluation. It is important to evaluate the details in the proposed scheme and see if the honourable finance minister’s words in parliament are really turned into reality, or end up as mere rhetoric.

To begin with, a government-funded health insurance scheme is not new in India. The Rashtriya Swasthya Bima Yojana (RSBY), which was launched in 2008, provided for an annual coverage of Rs 30,000 to families living below the poverty line for treatment of diseases. The balance of the premium in the RSBY is subsidised and shared by the central (75%) and the state (25%) governments. The RSBY has an enrolment rate of more than 36 million families and the scheme has been hailed by the United Nations and the International Labor Organisation, besides other international bodies.

Despite the proclaimed success of the RSBY, the scheme has been under ignominy for obvious loss of public money to private players. In an article in Lancet in June 2016, it was shown that in RSBY, more than 80% of the reimbursements went to the private sector. Besides, the scheme has also been under scrutiny of the comptroller and auditor general of India for all the wrong reasons.

Thus, government health insurance schemes do exist but with an obvious advantage to the private players in the game. The increase in allocation of money in the NHPS to Rs 5 lakh is a moment of “aha” for healthcare providers like us, but there is, and should be, a worry of further increase in the ‘legitimate leak’ of public money into the private sector. I am sure there is a definite (but difficult) method to prevent this leak by strengthening the public healthcare infrastructure, thereby making the scheme more comprehensive and robust. In the absence of this committed strengthening of public healthcare infrastructure, the “aha” moment of the hour will be reduced to an “alas” moment of despair.

Besides preventing private players to run amok in the garb of the new scheme, it is also essential that the government comes clear on the funding of the proposed NHPS. In his speech, the finance minister said, “Adequate funds will be provided for smooth implementation of this programme.” What are these adequate funds? The finance minister has allocated a sum of Rs 2,000 crore for the initial part of the scheme. Unfortunately, the mathematics involved in the realisation of the NHPS makes it look surreal, a mere jumla.

For argument’s sake, if we accept that when the scheme is fully functional, the same arithmetic which governs the RSBY remains valid, then the premiums shared by the central and state governments will be 75% and 25%, respectively. In RSBY, the enrolment in robust states like Tamil Nadu and Karnataka is around 57% (which, by the way, is considered low by public health experts) of which around 10% to 15% avail the scheme (this, too, is extremely variable depending on the people’s confidence on the scheme and other socio-cultural factors).

Independently-available National Sample Survey healthcare utilisation and expenditure survey data (2014) suggests that an average of 0.4 hospitalisations per person happen in the country.

Thus, the NHPS appears to be a utopian idea. To believe that it will change the landscape of India’s healthcare utilisation and reduce the impoverishment caused by disease is not only far-fetched, but seriously flawed due to the extreme paucity of money allocated to the same. What we need are small-scale, community-based health insurance programmes, as it has been shown throughout the world that such schemes raise healthcare utilisation and lower the household financial burden. An even better idea would have been to actually increase the spending on health (read health infrastructure) and give some competition to countries like Bhutan and Ethiopia which spend significantly more than us on health. Healthcare is a serious state responsibility and responsibilities should be kept insulated from populism.

Shah Alam Khan is a professor in the Department of Orthopaedics at AIIMS, New Delhi. Views are personal.