Except for a few laws on minimum wages, safety norms and compensation in case of industrial accidents, no other provisions of the labour law would apply to all new companies looking to operate in the state. 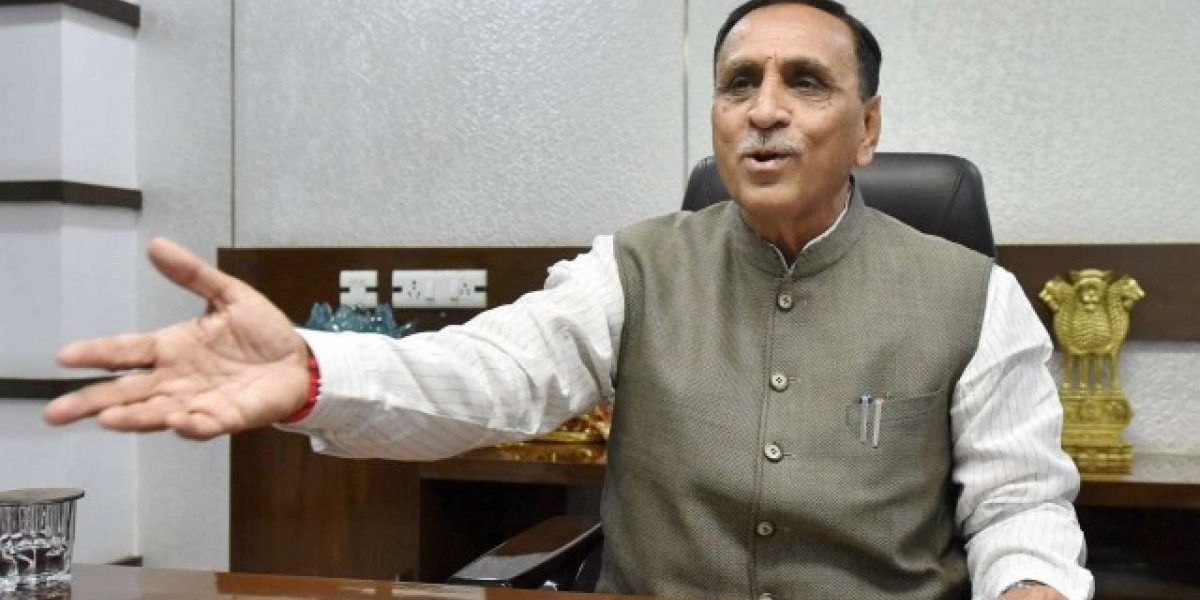 Ahmedabad: Following in the footsteps of Uttar Pradesh and Madhya Pradesh, Gujarat on Friday announced that it was exempting projects from all but three labour laws in the state in an attempt to attract investment after the lockdown.

Except for laws pertaining to the payment of minimum wages, following safety norms and adequate compensation for workers in case of industrial accidents, no other provisions of the labour law would apply to all new companies that wish to operate in the state for at least 1,200 days, and for those that have already been operational for that period, chief minister Vijay Rupani said.

The state government also offered land and infrastructure for companies and projects that were looking to shift base from China.

“For all new projects that seek to operate for at least 1,200 days or are operational for 1,200 days, they would be exempt from all the provisions of labour laws, except three. The state government has also identified over 33,000 hectares of land for global companies seeking to relocate their projects from China,” said chief minister Vijay Rupani in his address via social media.

“They would get approval online and the provisions would be applicable from the day they begin operations. A new ordinance would be brought in to bring this into effect,” Rupani said. The move is aimed at not only providing employment in the state but also providing business opportunities for ancillary services as well as small and medium enterprises (SMEs), the chief minister added.
In a bid to attract global firms looking to relocate from China, “plug and production” facilities will be provided.

“There are many Japanese, Korean and other companies that want to shift. To facilitate plug and production, several locations in Sanand, Dahej, Gujarat Industrial Development Corporation’s (GIDC’s) industrial estates and Dholera Special Investment Region (SIR) have already been identified,” Rupani said.

The state government has also reached out to relevant ministries in the Centre, including the Ministry of External Affairs, and embassies of several foreign governments along with the said companies inviting them to consider Gujarat as an alternative destination.

Meanwhile, the Dholera SIR Developers Association (DSDA), too, has reached out to the state government, extending support to any global company looking to relocate from China.

“We are committed in our to support the government for any local requirement, including affordable labour sourcing, residential facility, safety and security as well as other works related to government requirements,” said Rajdipsinh D Chudasama, vice-president of DSDA.

Gujarat’s competitiveness in attracting foreign direct investment (FDI) can be seen from the fact that it had received Rs 24,012 crore worth of FDI in the first half of fiscal 2019-20 (FY20), which was almost double the Rs 12,612 crore received in FY19.

Moreover, out of the 2,574 large industries set up across India in the past three years, 734 units were set up in Gujarat, which Rupani attributed to transparent, pro-people and pro-industry policies of the government.