Most of the outreach efforts of the finance ministry to explain and create awareness about the GST have been with the bigger industry players. 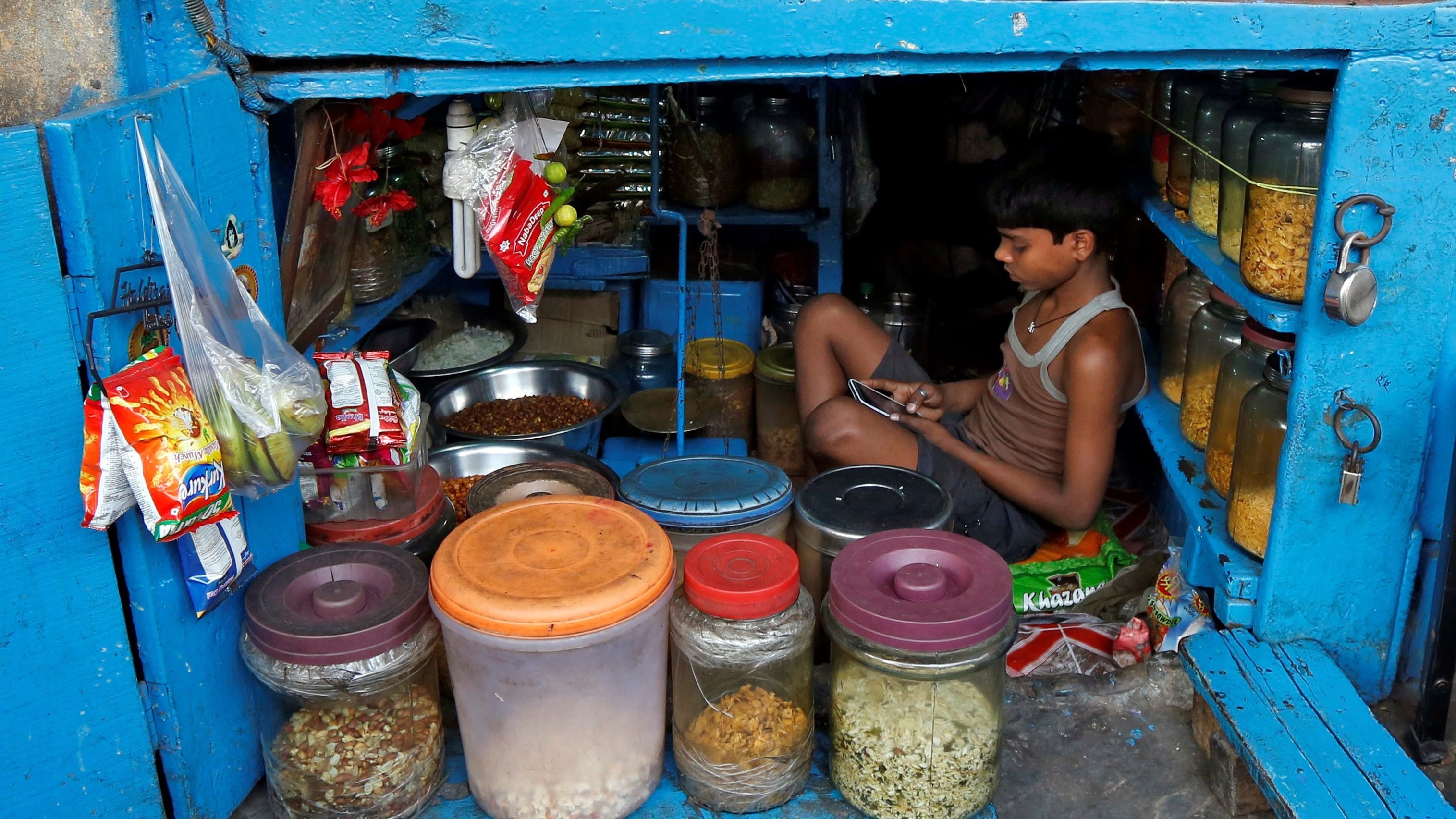 Close to 60% of India's small traders and service providers are believed to be computer illiterate, making it difficult for them to connect to the GSTN network. Credit: Reuters

It is becoming increasingly clear that that neither the Centre nor states are adequately prepared to launch the goods and services tax (GST) on July 1. The sheer multiplicity of taxes, as also different tax slabs for the same commodity or service, is a problem which has been analysed by experts and practitioners alike. Foreign and domestic investors are already suggesting that the design of the GST, such as it is, will produce sub par outcomes in terms of driving higher growth or achieving lower inflation.

However, in the short to medium term, it is the sheer complexity of procedures which might make the GST a huge nightmare for millions of small service providers and traders who are already out on the streets protesting in different parts of the country. Markets were shut down in Delhi and other cities as a mark of protest this week.

One common complaint from traders and shopkeepers is they have no infrastructure to be GST compliant. What do they mean by this? Praveen Khandelwal, president of Confederation of All India Traders explains the small shopkeeper/traders’ predicament and says,”There are about 100 million small traders and shopkeepers and nearly 60% are computer illiterate. So at least 60 million traders are not computer enabled. But the GST can be complied with only via a computer system which connects with the GSTN network on which all businesses, traders, shopkeepers will be registered”.

This is one problem the government has not adequately anticipated. The Centre says it has created some 1,000 plus tax filing hubs for traders and shopkeepers, but Khandelwal argues these are just not adequate to deal with tens of millions of GST assessments. One could well witness long queues of the kind seen during the demonetisation months, as traders and service providers rush to file their mandatory returns three times a month. Whether the GSTN system be able to take such concentrated load on the 10th, 15th and 20th of every month is something which remains to be tested.

An even bigger nightmare awaits these service providers in different sectors. India’s leading tax lawyer, Arvind Datar, explained this lucidly in a presentation a few months ago in Chennai. Datar said the procedures for filing returns are daunting. For instance, he said, a provider of diagnostic services who operates in several states will now have to file 49 returns annually for each state. So if the service provider is in ten states the firm will have to file 490 returns annually. Currently, only two returns are filed by such services firms at the central level. So with 60% of India’s GDP coming from services sector one can imagine the kind of impact the complex GST procedures will have on the services business which so far only dealt with one central authority. Financial services and non-banking financial companies will have to deal with 29 states for filing returns if their customers are spread all over India.

Unfortunately, so far most of the outreach efforts of the finance ministry to explain and create awareness about the GST have been with the bigger industry players. The big players have enough resources to hire lawyers and accountants, which small traders and service providers don’t have. And that explains why the traders are coming out on the streets to protest.

The design of the GST and procedures adopted are as important as the principle behind the tax itself. Bad design and procedures can easily discredit a good tax reform. The government claimed multiple tax rates were needed to differentiate taxes for items consumed by the poor and relatively well off. So this principle could have been established by having just three tax rates of 0%, 5% and 18%. There could have been a high tax incidence of 35-40% for sin goods such as tobacco or liquor.

Instead now we have 0%, 5%, 12%, 18%, 28% and a special tax on sin goods. The finance ministry’s chief economic advisor had hoped there would be very few items under the 28% tax rate, making it nearly redundant. His hopes have been belied, as nearly 19% of all commodities and services fall under the 28% tax rate. The 28% slab took a life of its own. This will really hurt the GST design. Of course, the first primary compromise was not to include energy and real estate in the first stage of implementing GST. Energy is such a huge input into all commodities and an important part of the value chain.

Procedurally, the government has made a big mistake by not preparing millions of retail traders and shopkeepers who form the end point of the chain and face the consumer. After all, that is why the GST is called a consumption tax. The success of the GST will depend upon how well aware, educated and system enabled these retail traders are. The government has totally underestimated this problem. It is the retailers who will eventually ensure that the GST works well and the benefits of lower taxes gets passed on to the end consumers, thereby keeping inflation under control.

The Centre is anxious about rising inflation in the short to medium term and the revenue secretary Hasmukh Adhia recently said that the government would invoke the anti-profiteering clause in the GST law to severely penalise businesses which do not pass on the benefit of lower taxes or higher input credit. The retail trade associations have demanded that these penal clauses not be invoked until they fully understand the working of the GST and practice it flawlessly. The Centre and state administrations have a real task on their hands.