Kerala finance minister Thomas Isaac welcomed the move, but asked why the full shortfall could not be borrowed by the Centre this year. 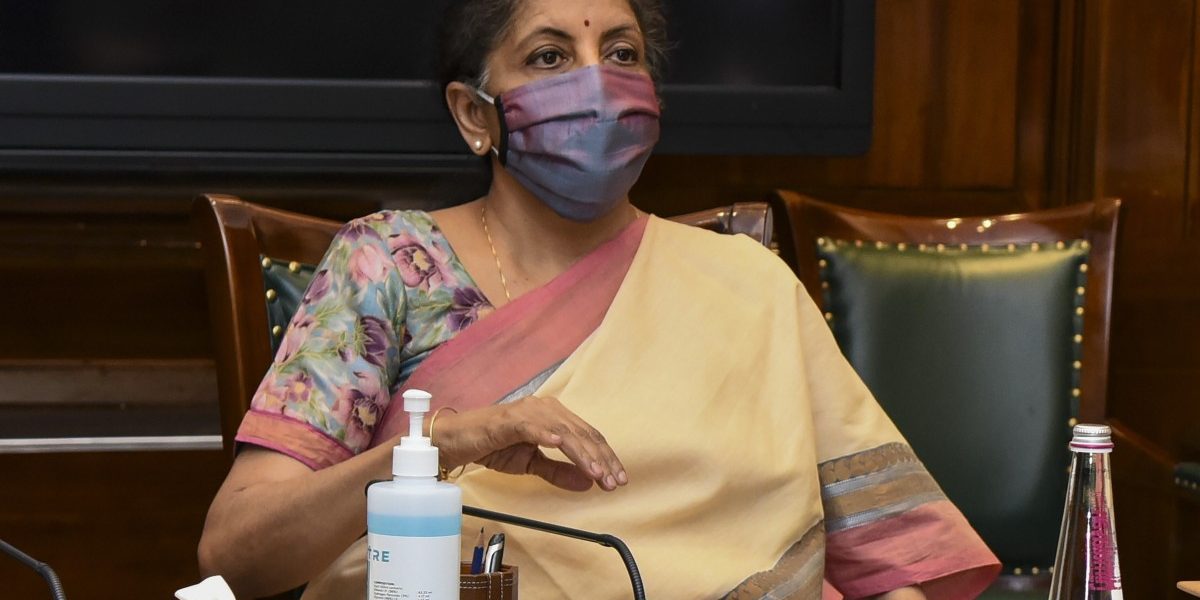 New Delhi: The finance ministry on Thursday tweaked one of the proposals it had given to all state governments on the GST (Goods and Services Tax) cess compensation controversy, in a move that appeared to be aimed at resolving the deadlock that had formed over the loss of revenue to states.

Under the new ‘Option-1’ proposal, the Centre will now borrow Rs 1.1 lakh crore under the previously announced special window in “appropriate tranches” and then pass that amount onto state governments.

“The amount so borrowed will be passed on to the States as a back-to-back loan in lieu of GST Compensation Cess releases,” an official press release noted

“This will not have any impact on the fiscal deficit of the Government of India. The amounts will be reflected as the capital receipts of the State Governments and as part of financing of its respective fiscal deficits,” it added.

The release also noted that general government borrowings will not increase by this step, but did not declare what form of accounting would be required for this to happen.

“This [move] will avoid differential rates of interest that individual States may be charged for their respective SDLs and will be an administratively easier arrangement,” the finance ministry said.

Last month, as the face-off between states and the Centre escalated over delayed GST compensation dues, the Narendra Modi government presented two options to state governments.

The first option presented to the states was allowing them to borrow Rs 1.1 lakh crore under a special window to be opened by the Reserve Bank of India. Both interest payments and repayments for this borrowing would be made from the future collections of the cess.

Under ‘Option 2’, the entire shortfall of Rs 2.35 lakh crore (which includes the pandemic’s effects on lost GST revenue) could be borrowed from the market and the states would have to bear the interest cost, but the repayment would be adjusted against future collections of the cess.

Over the last few weeks, up to 20 states (largely ruled by the BJP and its allies) decided to take the first option, while around 10 states (ruled mainly by the Opposition) rejected both options and stated that the responsibility for making compensation payment is the Centre’s. The underlying assumption here is that it was for the Centre to borrow and compensate the states in full.

Two GST Council meetings over the last month failed to produce a solution to this deadlock. Under Option 1 now, the Centre itself will borrow and pass the amount onto state governments.

On Thursday night, Kerala finance minister Thomas Isaac tweeted that he welcomed the new announcement, but added that there the issue of how much compensation will be deferred to 2023 is yet to be decided.

“Provide full compensation payment of Rs 2.3 lakh crore this year itself. Since under the new arrangement additional borrowing does not affect the fiscal deficit of the Centre, why should it hesitate to borrow Rs 1.7 lakh crore instead of the present offer of Rs 1.1 lakh crore ?,” Isaac added.