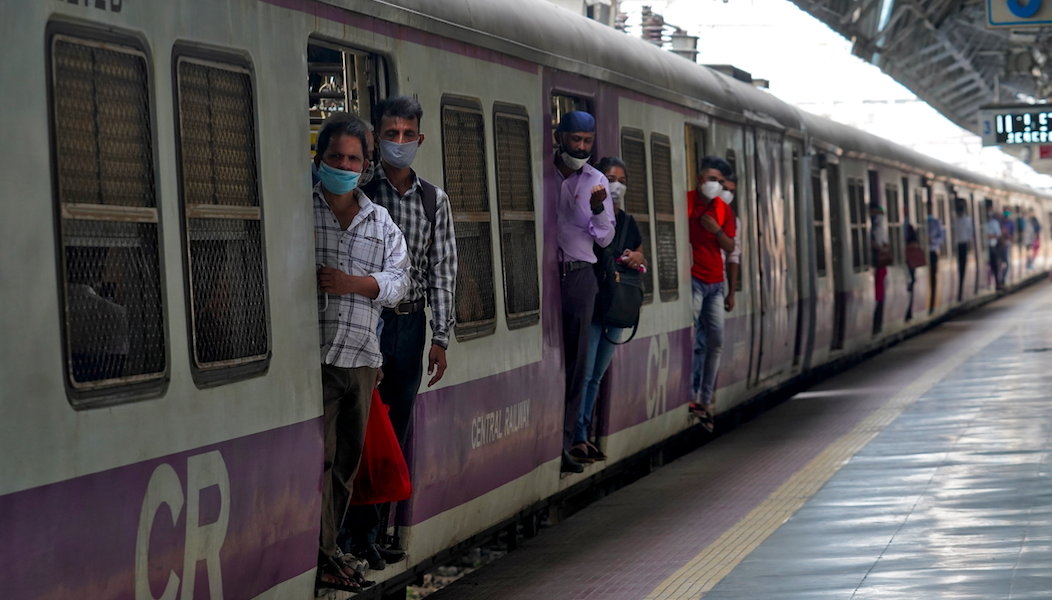 New Delhi: The Indian economy returned to growth in the October-December quarter of FY’21, according to data by the National Statistics Office (NSO) after recording two crushing consecutive quarters of degrowth that was caused by the COVID-19 lockdown.

Gross domestic product (GDP) growth for Q3 FY’21 came in at 0.4%, according to NSO data released on Friday evening.

This growth was likely on the back of economic activity slowly resuming to normal levels festival spending, pent-up demand and an increase in government expenditure.

In Q2 FY’21 (July-September), the economy contracted by 7.3%,a dip for a second straight quarter, which plunged the country into a historic ‘technical recession’.

“The measures taken by the Government to contain the spread of the COVID-19 pandemic have had an impact on the economic activities as well as on the data collection mechanisms…Estimates are, therefore, likely to undergo sharp revisions for the aforesaid causes in due course, as per the release calendar. Users should take this into consideration when interpreting the figures,” it added.

The statistics agency also added that growth in GDP for the full financial year of 2020-21 is estimated at -8.0% as compared to 4.0% in 2019-20. This is slightly higher than the contraction of 7.7% that was projected in the first advance estimates released at the end of January 2021.

“Q3 GDP was slightly lower than expectations, albeit showed that the economy did move into the green. Going ahead, we are likely to see a continuation of a K-shaped recovery with some sectors growing faster than others. We expect growth to print at 1.5% in Q4 and -7.5% for the whole year FY21. We expect GDP for FY22 at 11.5%. We expect the economy to reach pre-pandemic output levels by the end of the calendar year 2021. That said, there are some risks that need to be watched out including rising commodity prices, slow global recovery, and the pace of recovery in the informal sector and contact intensive services with the resurgence of domestic cases,” Sakshi Gupta, senior economist, HDFC Bank, told Business Standard.

According to government data, the output of eight core infrastructure sectors grew marginally by 0.1% in January, mainly due to growth in the production of fertiliser, steel and electricity. The core sectors had expanded by 2.2% in January 2020, according to the provisional data released by the Commerce and Industry Ministry on Friday.

Coal, crude oil, natural gas, refinery products, and cement recorded negative growth in January. However, the output of fertiliser, steel and electricity in January grew by 2.7%, 2.6% and 5.1%, respectively.