Gautam Adani Added $49 Billion in Wealth in 2021, More Than Any Other Billionaire

In the last 10 years, Mukesh Ambani’s wealth has grown 400% while Gautam Adani has seen a 1,830% increase, according to the Hurun Global Rich List. 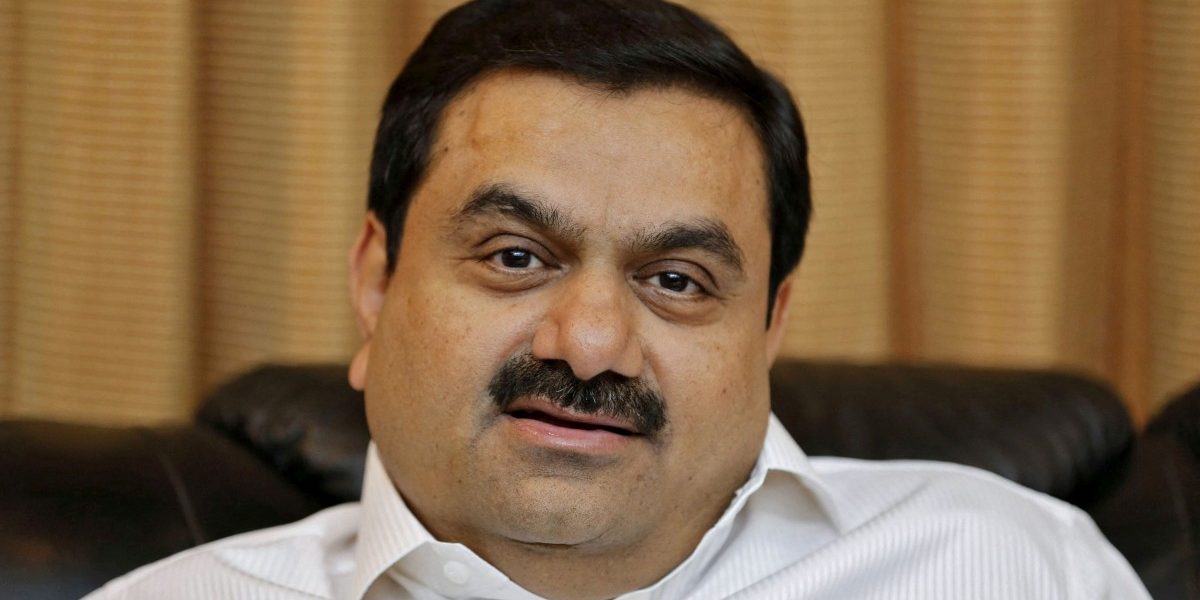 Mukesh Ambani, who runs the oil-to-retail conglomerate Reliance Industries, continues to be the richest Indian with a wealth of $103 billion, a 24% rise year-on-year.

Adani, the head of ports-to-energy conglomerate Adani Group, is a close second with his wealth surging 153% to $81 billion.

“Gautam Adani, 59, is the biggest gainer in the M3M Hurun Global List 2022 and added $49 billion to his wealth last year,” M3M Hurun Global Rich List said in a statement. His net wealth addition is “more than top three global billionaires such as Elon Musk, Jeff Bezos and Bernard Arnault.” After the listing of renewable energy company Adani Green, his wealth increased nearly five times to $81 billion from $17 billion in 2020.

“Over the last 10 years, Indian billionaires added circa $700 billion to their cumulative wealth – this is equivalent to Switzerland’s GDP and twice the GDP of the UAE,” he said.

Ambani is ranked 8th in terms of wealth addition.

With a net worth of $23 billion each, Radhakishan Damani of Avenue Supermarts and SP Hinduja of Hinduja entered into the top 100 in 2022 M3M Hurun Global Rich List for the first time.