If provisions contained in the Finance Act, 2017 continue to exist on the statute books, it is likely that the IPAB will have no independence. 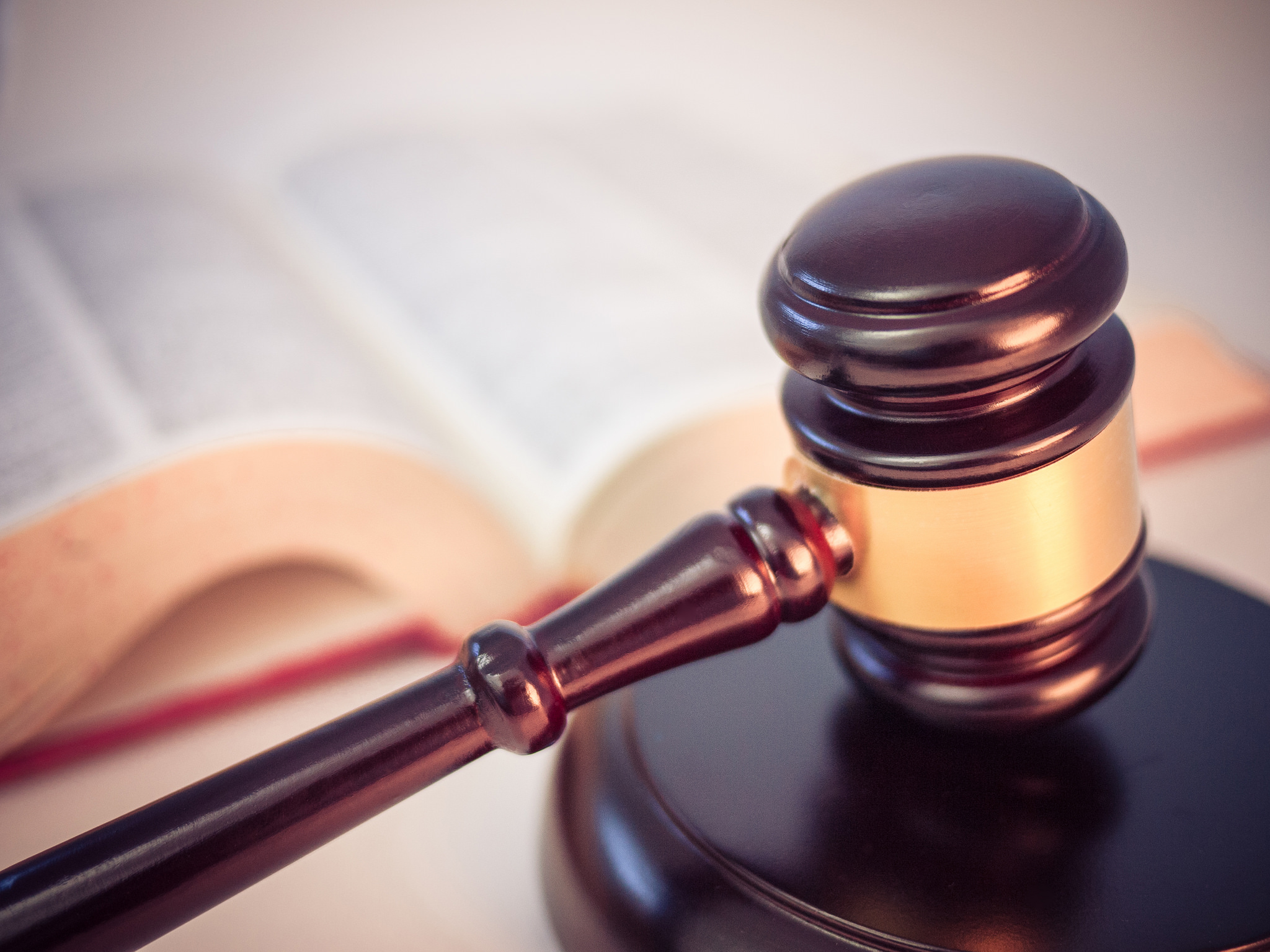 Section 184 of the Finance Act is troublesome with regard to the way appointments are made for the IPAB.

While commerce minister Nirmala Sitharaman waxes eloquent about the government’s aim to have an efficient IP policy, the reality of the non-functioning Intellectual Property Appellate Board (IPAB) indicates that this government is no different from the previous UPA government.

The IPAB, which hears appeals against the Intellectual Property Office, as also original revocation and rectification petitions against registered trademarks and patents, has been headless for over a year now after the last chairperson retired. This problem has occurred several times during the UPA’s rules and associations like APAA had to sue the government before the Delhi high court to get the appointment process started.

This time around, a writ petition has been filed by Umesh Shah through advocate Guruswamy Nataraj (WP.C. 3671 of 2017) before the Delhi high court requesting for directions to the government for appointments to be made to the IPAB. The high court issued a notice to the government on April 28 2017. Normally these cases are relatively straightforward. The ministry would file a reply and begin the process of appointments.

But this time around I strongly suspect the Finance Act, 2017 is going to complicate the process. Let me explain why this is so. As we’ve written earlier, the Act has dissolved the Copyright Board and shifted its functions to the IPAB. The manner in which it has done so is quite distasteful and possibly illegal, as explained over here. A lesser discussed aspect of the Act is that it has amended all the IPAB related provisions of the Trade Marks Act, 1999.

Since I am unable to find an open access version of the Finance Act, 2017 I’m reproducing the relevant provisions below:

89A. Notwithstanding anything in this Act, the qualifications, appointment, term of office, salaries and allowances, resignation, removal and other terms and conditions of service of the Chairperson, Vice-Chairperson and other Members of the Appellate Board appointed after the commencement of Part XIV of Chapter VI of the Finance Act, 2017, shall be governed by the provisions of section 184 of that Act:

Provided that the Chairperson, Vice-Chairperson, Chairman, Vice-Chairman, President, Vice-President, Presiding Officer or Member of the Tribunal, Appellate Tribunal or other Authority shall hold office for such term as specified in the rules made by the Central Government but not exceeding five years from the date on which he enters upon his office and shall be eligible for reappointment:

Provided further that no Chairperson, Vice-Chairperson, Chairman, Vice-Chairman, President, Vice-President, Presiding Officer or Member shall hold office as such after he has attained such age as specified in the rules made by the Central Government which shall not exceed,—

(a) in the case of Chairperson, Chairman or President, the age of seventy years;

(b) in the case of Vice-Chairperson, Vice-Chairman, Vice-President, Presiding Officer or any other Member, the age of sixty-seven years:

(2) Neither the salary and allowances nor the other terms and conditions of service of Chairperson, Vice-Chairperson, Chairman, Vice-Chairman, President, Vice-President, Presiding Officer or Member of the Tribunal, Appellate Tribunal or, as the case may be, other Authority may be varied to his disadvantage after his appointment.

It is clear from the provisions mentioned above that Chapter XI of the Trade Marks Act has been effectively nullified by the Finance Act, 2017. As per these amendments, the crucial functions of qualification criteria, appointment process and removal process will now be decided not by parliament but by the central government through delegated legislation, that is, rules. From what I know, these rules are yet to be notified. It is usual practice for the government to first publish the draft rules and invite comments after which the rules are notified into law. Since the draft rules are yet to be published, it is safe to say that the government cannot make any appointments for at least a few months.

Even presuming the government bypasses normal procedure and notifies the rule directly the question then is whether the DIPP still controls the appointment process to the IPAB or will this process now be controlled by the finance ministry? Technically according to the Government of India (Allocation of Business Rules), 1961 that governs the internal work distribution of the Central Government, the Trade Marks Act and Patents Act fall within the purview of the DIPP, which functions under the Ministry of Commerce. However the Finance Act, 2017 most certainly falls within the purview of the ministry of finance. The rule-making function under Section 184 of the Finance Act, 2017 will therefore be exercised by the finance ministry and given the way the Indian bureaucracy functions, the mandarins at the finance ministry will subsume all powers for themselves without requiring consent of their counterparts at the DIPP. In other words the finance ministry is very likely to be responsible for the administration of the IPAB and the DIPP will no longer player a role in the process.

The more important question, in my opinion, is regarding the constitutionality of Section 184 which allows the government to decide qualification and other criteria through rules. I have argued in an earlier piece that a provision like Section 184 is completely unconstitutional for the reason that it is delegating essential legislative function to the government. The bar against delegating essential legislative functions goes to the core of our democracy. Policy can be made only by parliament and it is impermissible for Parliament to give a blank cheque to the central government to do as it pleases. In the case of Section 184, the powers in that provision go to the root of judicial independence because as established in Shamnad Basheer v Union of India, issues of appointment process and qualification criteria affect judicial independence of the IPAB. The government cannot usurp these powers for itself and it is for Parliament to lay down the qualification, appointment and removal criteria for IPAB members.

The last time round, Shamnad fought the government on the issue of judicial independence of the IPAB with some great help from lawyers like Arvind Datar, Vineet Subramani and Sai Vinod. This time round, I think it is time for the many IP bar associations to take the lead and challenge the constitutionality of Section 89A and Section 184 of the Finance Act, 2017. A few of them did intervene in the PIL filed by Shamnad to complain about the lack of toilets on the IPAB premises in Chennai. I hope they can expand their outlook beyond their bladders and focus also on the issue of judicial independence.

This article was originally published on SpicyIP and is republished here with permission.