Will the Benefit of Falling Global Oil Prices Be Fully Passed on to Indian Consumers?

Indian consumers are yet to see the full gains from the reduction since December 2019 and Monday’s crash for three different reasons. 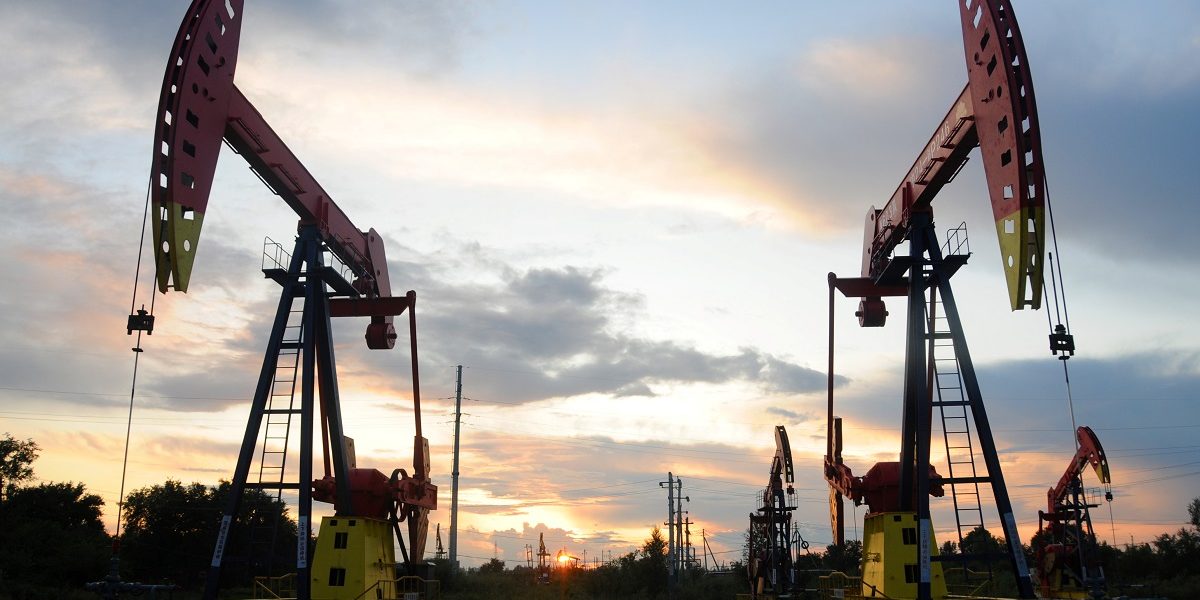 New Delhi: If the plunge in international crude oil prices sustains for the next fortnight, will the Narendra Modi government choose to shore up its finances or pass on the benefit to Indian consumers in the form of lower petrol and diesel prices?

Though fuel prices were reduced for a second straight day on Tuesday in most major cities, data from Indian Oil Corporation shows that while crude oil prices have halved in value since the start of 2020, retail prices have declined by only up to 7%.

Petrol and diesel prices in India also don’t yet reflect the massive 31% drop in benchmark Brent crude that was seen on Monday, the worst single-day drop since 1991, after Russia balked at Saudi Arabia-led OPEC’s demand for deeper output cuts to cope with falling demand amid the coronavirus outbreak.

Indian consumers, however, are yet to see the full gains — both from the reduction since December 2019 and Monday’s crash — for three different reasons.

Firstly, the Indian rupee has depreciated nearly 4% against the US dollar so far in 2020, which, in part, wipes off gains that could have translated into cheaper auto fuels.

Secondly, oil marketing companies like IOC or HPCL revise their petrol and diesel prices based on a 15-day average, after factoring in global fuel indices. This means that the price Indian consumers shell out at the petrol pump will only reflect Monday’s plunge, if it sustains, in the next 10 days.

Lastly, it is unclear whether the Centre plans on passing the full benefit of the global slump, as it provides a window of opportunity to raise central taxes.

Several foreign brokerages and investment banks believe that the benefit may not be passed onto Indian consumers.

“While lower oil prices will translate to lower retail prices, this positive benefit will not be fully realised as the lower oil burden on consumers will likely not fully translate into higher spending in the near term as it is occurring against a backdrop of overall downdraft in the economy and financial market volatility,” a recent Morgan Stanley report said.

The crash in global oil prices comes when there is increasing concern within India around slowing GDP growth and the impact of the coronavirus on global trade and economic activity.

While the fall in crude prices is a bright spot for India, considering New Delhi imports a majority of its oil requirements, the Modi government can also choose to hike excise duties on petrol and diesel.

Devendra Kumar Pant, chief economist at India Ratings and Research, believes that the Centre may choose to tinker with excise collections due to the broader fiscal challenges that India faces from slow growth and even slower tax collections.

“…With crude prices falling by 30% and slower growth of tax collections, a few states have already increased VAT rate on petrol and diesel; as a result, consumers may not get the entire benefits of low crude prices,” he added.

Madan Sabnavis, chief economist at Care Ratings, said the fall in crude oil prices means lower revenue for the government at a time it is working hard to meet budgetary targets.

“There will be a tendency to hike the ad valorem and specific rates to protect revenue and hence, consumer gains will not be commensurate with the dip in crude oil price,” Sabnavis told Mint.

Business Standard however reported on Tuesday afternoon that the oil ministry isn’t leaning towards an excise duty hike, even though it had estimated an average crude price of $55 a barrel for FY’21.

The ministry is instead hoping that softening crude prices will help lower inflation in India, which in turn will prompt the Reserve Bank of India to cut policy rates.

“We are not in favour of an excise duty hike as that would add to inflationary pressures for the end-users. Softening inflation due to oil prices would increase consumers comfort,” the newspaper reported, quoting a top government official said.

“The crude oil prices have led to bond yields also coming down. This will also have a counter-inflationary impact, and could lead to a situation which is conducive for a rate cut,” the official said. On Monday, the yield on the benchmark 10-year Indian government debt slid below 6 per cent for the first time since 2009. It ended trading down 12 basis points to 6.07 per cent.

At least two leading voices within India Inc have suggested that the falling oil prices can act as a stimulus for consumer demand in India.

Mahindra Group Chairman Anand Mahindra said in a tweet on Monday that India shouldn’t waste a crisis and that it should be used to spur consumption.

So this is what a global meltdown feels like. For India, it’s a crisis we mustn’t waste. Three opportunities we need to leverage: A) The Govt can use low oil prices both to spur consumption but also retain some of the windfall gains to tackle the deficit. (1/2) https://t.co/uIzM95F2Y2

According to a report by Care Ratings, in the current financial year India has imported 4.5 million barrels per day (April-January) of crude oil and the import dependency based on consumption has increased to 85% as compared with it being 83.5% a year ago in the same period.

In earlier episodes of oil price fall, the government had a windfall gain by slashing its subsidy outgo, which meant that the fiscal deficit could be curtailed. However, this time around, there are simply lesser subsidies being given to oil companies. For FY20, the government estimates subsidies at ₹38,568 crore and for FY21 it is budgeted at ₹40,915 crore.

“There is unlikely to be a net positive effect on the fisc from the oil prices fall, if this sustains. There are several offsetting factors involved,” said A. Prasanna, economist at ICICI Securities Primary Dealership Ltd.