Explainer: Why is the Rupee Falling and How Does it Hurt You?

Foreign trips, fuel and everyday commodities will become more expensive because of the depreciation in the Indian rupee. 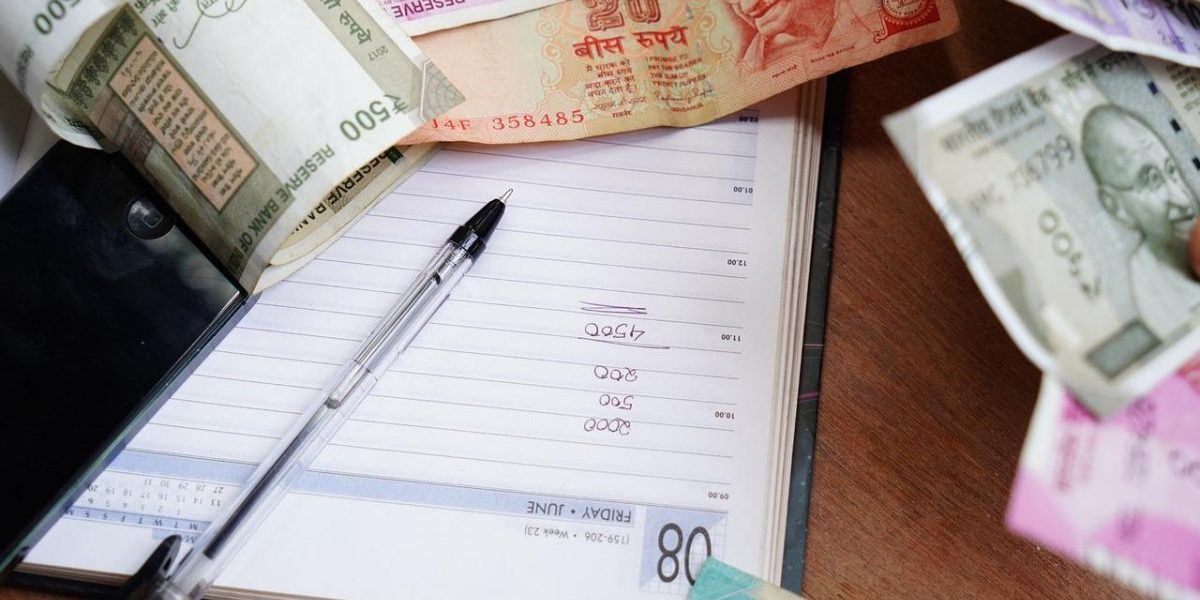 Mumbai: The rupee has been taking a drubbing against the dollar and has already breached the symbolically key level of 80. A wobbly global macroeconomic environment marked by a spell of monetary tightening unleashed, firstly, by the Federal Reserve and being mimicked in earnest by the major central bank governors across the globe has led to an exodus of hot money from developing economies to the “safe haven” of the dollar. The scenario is compounded further by record-breaking crude oil prices, which balloon India’s imports, diminish the cumulative value of India’s exports and widen our trade deficit.

Traditionally, India has been a country with a large current account deficit. There have been a few errant years in between but they are more of an anomaly than a norm. In FY’21, India did clock in a current account surplus for the first time in 17 years but that achievement was underpinned by curtailed demand during the pandemic years as opposed to exports truly outpacing India’s elevated imports.

Every day, individuals, companies and organisations enter into trading transactions with overseas entities. Considering that most of India’s foreign trade is invoiced in dollars, businesses and individuals need to sell their rupees and purchase dollars to complete the trade. This works the other way around as well. Companies and individuals who sell their services and products to overseas firms receive payments in Indian rupees and the buyers need to sell dollars and purchase the Indian currency to complete the trade. On a larger economic scale, all the purchasing and selling of dollars and rupees dictate the supply and demand of respective currencies in the market, which, in turn, sets the exchange rate.

Balance of payment further bifurcates into capital account and current account. A capital account includes various sub-heads under its aegis such as gross acquisitions (DR.)/disposals (CR.) of non-produced non-financial assets, capital transfers and transfers by migrants. Alternatively, the current account spans trading in goods and services, charges for use of intellectual property, compensation to employees and many other sub-categories.

In FY’22, as per the provisional figures released by the Reserve Bank of India (RBI), India’s current account deficit widened to $38.7 billion from a surplus of $23.9 billion in the previous FY. A widening current account deficit indicates that Indians have been converting more of their rupees into dollars to complete trade and investment transactions consequently spiking up the demand for dollars. It doesn’t help that foreign institutional investors (FIIs) have been dumping Indian equities after a strong bullish spell, and making a beeline for US treasury notes and bonds. 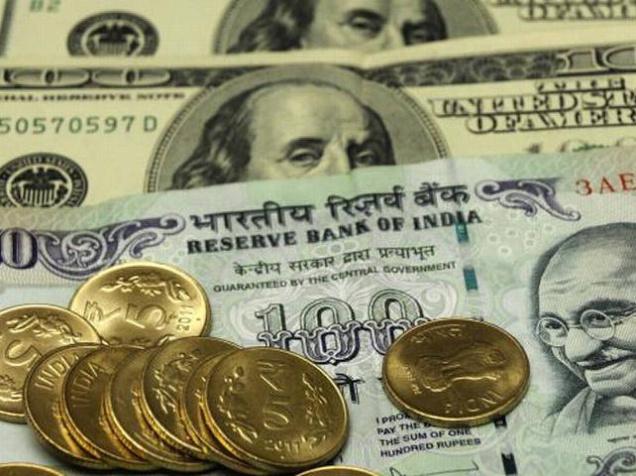 The rupee has been on a steady slide against the dollar. Photo: PTI

How does a sinking rupee hurt you?

If you have been planning a foreign trip or going abroad to study, the depreciation in the Indian rupee will only increase your expenses. Students living overseas will find that their cost of living has ratcheted over the course of the last three-four months, and going by the ominous signs around the rupee, things are set to get worse as many experts are now predicting that the rupee could hit a level of 81.

For those eyeing a trip abroad, earlier budgets on food, boarding, and transportation will now fall short – leaving one with the option to either expand their budgets or opt for countries where the rupee commands a stronger position compared to their domestic currencies.

Another obvious cost that Indians have been forking out over a depreciating rupee is the increase in fuel prices. Till very recently, before the government stepped in with the excise duty cut on petrol and diesel, citizens had to pay up retail pump rates of close to Rs 120 per litre for petrol and Rs 97-98 per litre for diesel in Mumbai.

Such skyrocketing rates are a consequence of the depreciation of the rupee. The higher the depreciation, the greater the rise in India’s fuel import bill. The larger trouble with fuel inflation is that it has a contagion effect which insidiously creeps into other commodities as well. As fuel prices go up, the price of food grains, fertilisers and other commodities also start shooting up, eroding the purchasing power of one’s salary and making life difficult, especially so for those at the bottom of the pyramid.