Explainer: Will the 2021 Cryptocurrencies Bill Come to the Rescue of Small Investors?

With the government now unlikely to introduce the Bill in the current session of parliament, the BJP is trying to balance the grave monetary fallouts raised by the RBI and the interests of the small retail investor. 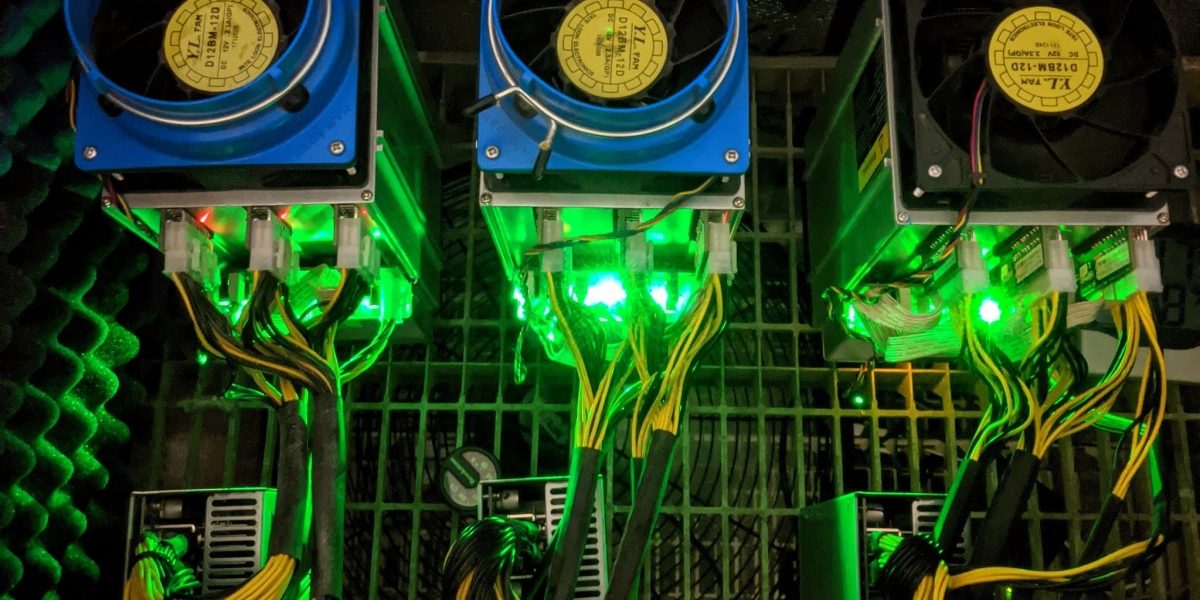 India’s cryptocurrency investment community has had a few rough years as a relentless Reserve Bank of India (RBI) continues to aggressively militate against their favourite digital currencies. For now, there is no respite for the community as it dabbles in the virtual currencies sans an assurance that it will not be outlawed in the near future.

Recently in the last week of November, investors started hitting the panic button once news broke that the Indian government plans on tabling a new Bill in the winter session of the Parliament that will reportedly bar most of the private cryptocurrencies in India. This, unsurprisingly, triggered a panic sell-off in the markets by the burgeoning investor base in India. Unofficial estimates put the total number of crypto-investors in India in the ballpark range of around 15-20 million with a cumulative holding of around Rs 400 billion. Another broker comparison platform, BrokerChooser, puts the total number of cryptocurrency investors in India at 100 million – clocking in at 7.3% of the total population.

The numerical strength of the cryptocurrency investor base in India is a critical component in the larger picture. It certainly accounts in the cost-benefit matrix of the BJP government as it tries to balance the grave monetary fallouts that the RBI and an inter-ministerial committee has raised vis-a-vis cryptocurrencies without causing a disastrous erosion of the savings of the small retail investor.

As per the latest developments, the government might not table the Cryptocurrency & Regulation of Official Digital Currency Bill, 2021 in the winter session and is reportedly likely to introduce a few more changes to the draft Bill.

The Bill aims to “create a facilitative framework for the creation of the official digital currency to be issued” by the RBI while prohibiting “all private cryptocurrencies in India”. However, at the same time, it will also allow “certain exceptions to promote the underlying technology of cryptocurrency and its uses.”

Before we conduct a deep dive into how the RBI has been at loggerheads with cryptocurrencies in India, let us briefly deal with the digital technicalities underlying the cryptocurrency ecosystem. 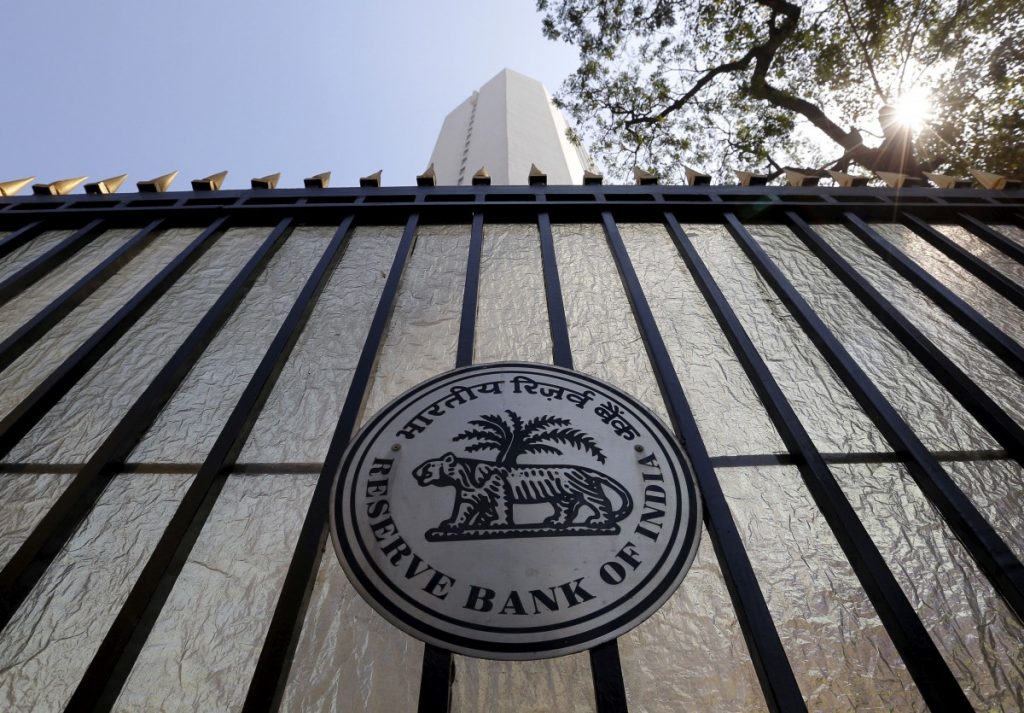 The Reserve Bank of India seal is pictured on a gate outside its headquarters in Mumbai. Photo: Reuters/Danish Siddiqui

What is a cryptocurrency?

Chances are that you have heard of a number of cryptocurrencies already. Bitcoin, Dogecoin, Litecoin, Ethereum are all cryptocurrencies, and according to the business education portal Investopedia, there are currently more than 10,000 cryptocurrencies in the world. Of course, not all of them are popular.

A cryptocurrency, technically speaking, is a medium of exchange and is a monetary unit that is housed in the blockchain ecosystem using encryption. Unlike a transaction in a fiat currency, say the US dollar or the Indian rupee, cryptocurrency transactions are not governed by a central bank. Unlike fiat currencies, cryptocurrencies are decentralised and many, but not all, are mined. Cryptocurrency mining involves an individual, a group of individuals or a business unit using advanced grade computing systems to resolve complex mathematical equations. These mathematical, cryptographic equations need to be solved, and on the successful resolution of one, the one who finds a solution receives a block reward.

What is a blockchain?

As there is no middleman to interfere in blockchain transactions, cryptocurrency transactions on the blockchain are settled faster and cheaper compared to traditional banking networks. 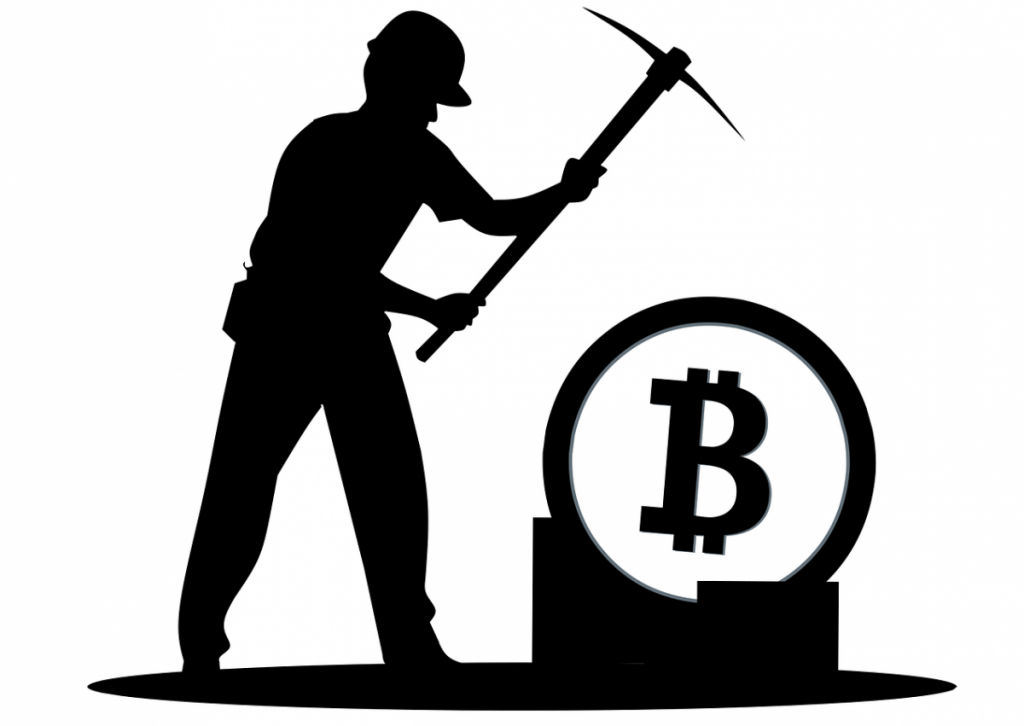 Why has the RBI been opposed to cryptocurrencies in India?

Subsequently in November 2017, an inter-ministerial committee was set up to examine, among other things, the existing stock of cryptocurrencies in India and in the world; cautionary measures to be adopted in respect of money laundering & consumer protection and global regulatory structures for cryptocurrencies.

However, the cat was truly set among the pigeons, when on April 6, 2018, the RBI issued a notification mandating that banks and financial institutions that come under its purview shall not “deal in VCs (virtual currencies) or provide services for facilitating any person or entity in dealing with or settling VCs.”

After the April notification was issued, the Internet and Mobile Association of India, a representative body that voices concerns of online and mobile value-added services sectors, filed a petition against the notification demanding a stay on it. In a relief to cryptocurrency investors in India, the Supreme Court on March 4, 2020, struck down the notification on the ground that the RBI notification prohibited cryptocurrency traders from having access to the financial ecosystem despite cryptocurrencies not being banned. It also held that none of the entities regulated by RBI had suffered any damage or loss as a result of dealing with cryptocurrencies.

Also Read: Amid Cryptocurrency Boom – and No Regulation – What’s the Way Forward for India’s Policymakers?

Role of the inter-ministerial committee in the sidelining of cryptocurrencies

Meanwhile, in February 2019, the inter-ministerial committee set up under the chairmanship of the secretary of the Department of Economic Affairs (DEA) Subhash Garg brutally crushed the hopes of cryptocurrency investors in India, when it pitched for a ban on virtual currencies in India.

Here’s is a peek at a few of its scathing recommendations:

In the same report, the committee was welcoming of the idea of the creation of a Central Bank Digital Currency (CBDC). It observed that there are provisions in the Reserve Bank of India Act to permit the creation of CBDC, which could be treated as a legal tender in India.

The report also presented a draft of the “Banning of Cryptocurrency and Regulation of Official Digital Currency Bill, 2019”

What’s the difference between CBDCs and non-CBDCs?

CBDCs, as the name suggests, have the sovereign backing from their central bank. Non-CBDCs include the entire universe of cryptocurrencies that have not been endorsed by the government or the central bank of the country. 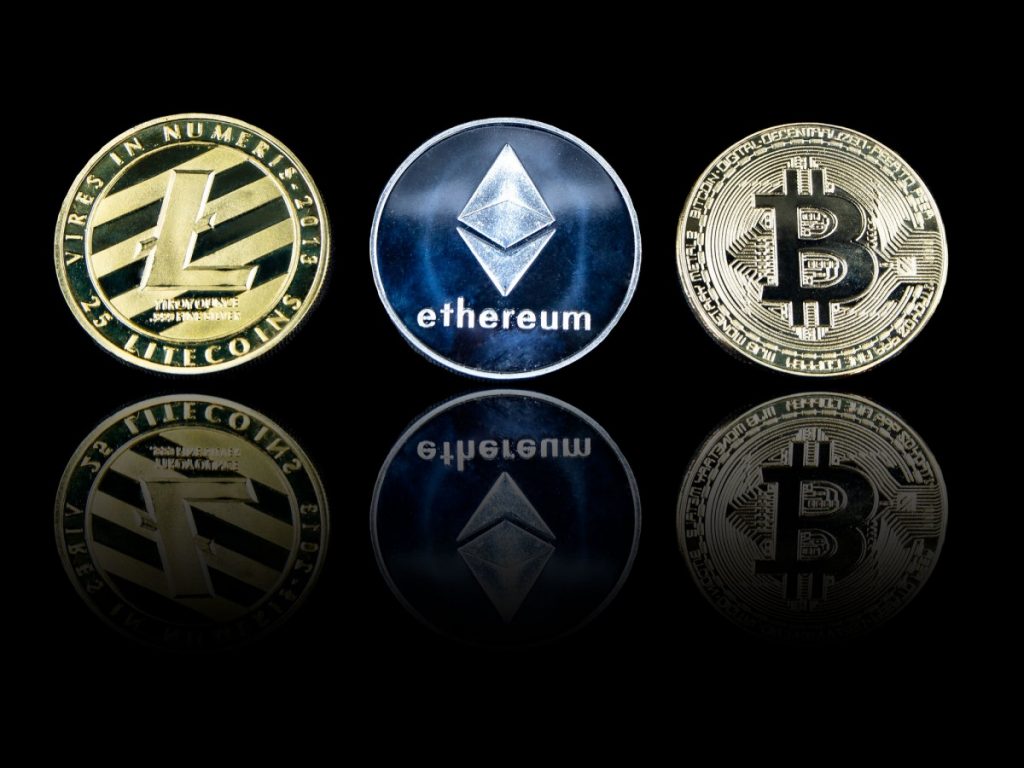 Images of some of the most popular cryptocurrencies. Photo:Alpari Org/Flickr CC BY 2.0

What are the reservations against non-CBDCs?

A report by the Financial Action Task Force (FATF) states that virtual cryptocurrencies provide enhanced anonymity compared to mainstream digital payment methods which can be used by terrorist organisations and criminals to launder their earnings or to finance illicit activities.

Additionally, non-CBDCs can interfere with the mandates of the central banks when it comes to supervising and efficiently managing the economy. In an economy with widespread usage and acceptance of non-CBDCs, the will of the central bank will have little relevance or heft. What’s more, cryptocurrency transactions across borders can take place with relative ease and little supervision which will further hinder the central bank’s monitoring authority and mandate. Most importantly, since cryptocurrencies are decentralised, central banks will have no say when it comes to controlling the money supply in the economy, effectively robbing central banks of one of their most critical functionality.

What’s more, reservations against cryptocurrencies have been voiced on the ground that they will leave a lot of consumers vulnerable to scamming and fraudulent practices. The inter-ministerial report states that cryptocurrencies are highly volatile in nature which has caused a large section of investors to lose out on their hard-earned money. Additionally, a consumer can end up losing his private key- akin to a password- to the cryptocurrency wallet leading to his investments being lost forever. Further, transactions in cryptocurrencies by their nature are irreversible, which means that a wrong transaction cannot be remedied. Lastly, balances in the cryptocurrency wallets can be stolen by malware, some of which are resistant to anti-virus software.

What does the new Bill entail?

Contrasted with the 2019 Bill, the words “banning of” do not figure in the new Bill. Reportedly, the Bill will put in a framework to regulate and treat cryptocurrencies as assets and not as currencies. The emphasis in the new Bill is said to be on regulating cryptocurrencies rather than banning them. Additionally, returns from virtual currency investments are also likely to be taxed.