The editorials expressed concerns over how the monetary policy committee is yet to spell out its views on the extent of the policy tightening and the duration over which it will be carried out. 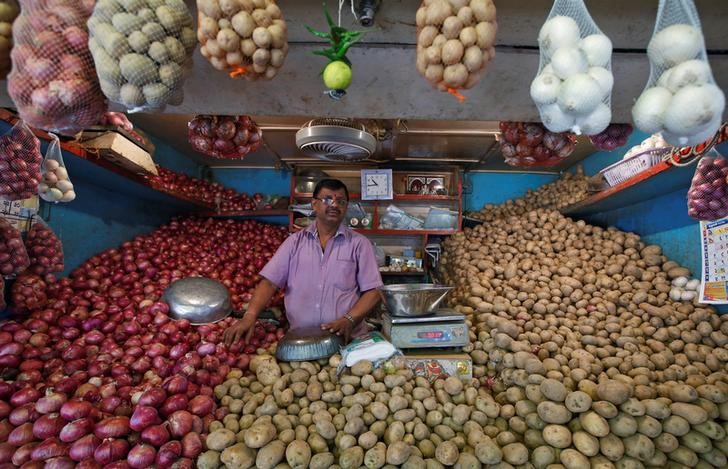 New Delhi: Newspapers editorials last week slammed the Reserve Bank of India (RBI) for falling behind the curve on the inflation bogey. New CPI (consumer price index) figures unveiled by the Ministry of Statistics and Programme Implementation showed that retail inflation had surged to an eight-year high of 7.79%.

The last time such intolerable levels of inflation were seen was in May 2014, when it shot up to 8.33%. These numbers breached the expectation of a large section of economists and analysts who were predicting retail inflation to be in the sub-7.5% range. Such high retail inflation puts the RBI in a fix. This is for the fourth month running that retail inflation figures have breached the RBI’s upper tolerance level of 6%.

The Indian Express in its editorial said that the off-cycle rate hike meeting in May is an indication that “MPC [monetary policy committee] had been underestimating the inflationary pressures in the economy”. The editorial expressed concerns over how the MPC is yet to spell out its views on the extent of the policy tightening and the duration over which it will be carried out. It cautioned that elevated inflation readings will “only increase the odds of the MPC aggressively frontloading the interest rate hikes.”

Also read: Raging Inflation: Why Your Chicken Curry Is the Most Expensive It Has Been in 5 Years

In its editorial, the Times of India demanded that household budgets are desperately in need of some relief that can only be provided by fiscal policy in the form of lowering of taxes on pump prices of petrol and diesel. The editorial also juxtaposed the weak industrial production data in March with the wan growth in volumes of FMCG firms. It argues that the Indian economy is now beset with elevated inflation and weak consumer demand.

Hindustan Times in an editorial said that Mint street and North Street must coordinate together to ensure that the baby of growth is not thrown out with the bathwater, which is, inflation. It was also sceptical on whether monetary tightening will work to control inflation at this juncture considering that crude oil rates have been trending over $100 per barrel and cereal prices are set to ratchet given the unsparing heat wave that has been wrecking yields across India.

Hinting at the likelihood of a second rate hike by the central bank, the Tribune noted that “the going is exceedingly tough for the Indian economy, and no immediate respite seems to be in sight”. It also echoed the sentiments of other editorials that the onus is on the Union and state governments to provide some relief to the masses by reducing taxes on petrol and diesel.