Risky Medicine: Why FDI in India's Generic Drugs Industry Could be a Bad Idea

India needs a domestic pharmaceutical industry that is unfettered by foreign dominion and control, particularly by a rapacious multinational industry that so consistently prioritises supra profits for its executives. 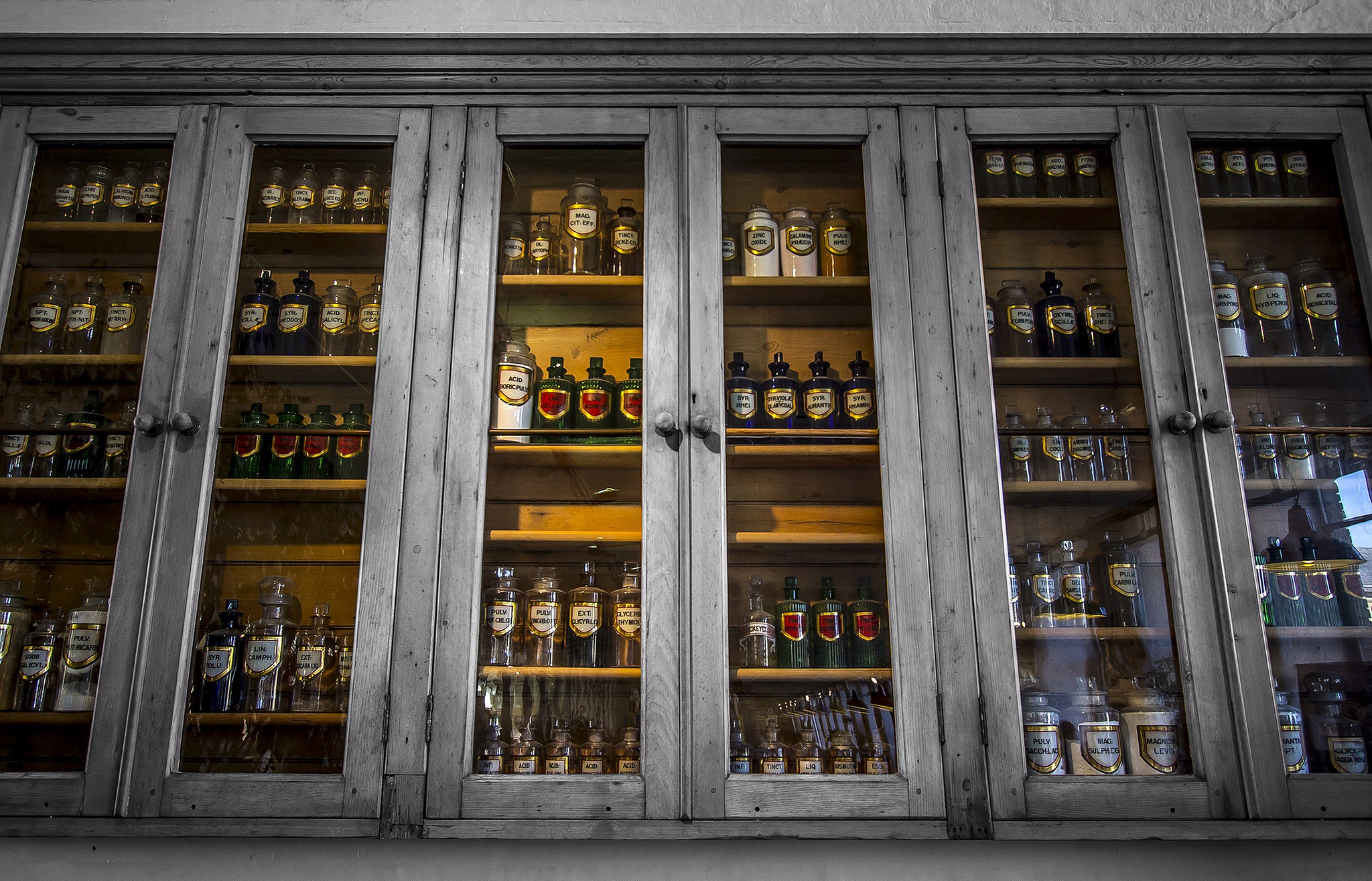 India has 'assured' the US it will not issue compulsory licences on medicines. Credit: Carl Milner/Flickr, CC BY 2.0 On June 20, India announced a decision to allow increased foreign ownership of India’s domestic pharmaceutical companies without any government review.  Previously, foreign entities could not acquire ownership interests in excess of 49% without government oversight, leaving a least some degree of majority control of company policy in the hands of local owners.  Under the new government FDI policy, foreign pharmaceutical giants can acquire up to 74% ownership without any form of government review and can acquire ownership shares above that percentage – up to 100% – with only cursory review by the Foreign Investment Promotion Board (FIPB).

India has had a contested and evolving policy of allowing, indeed promoting direct foreign investment in its pharmaceutical sector.  For the past several years it has had a total green light policy concerning investments in new pharmaceutical manufacturing plants by foreign companies, so-called “greenfield” investments.  India’s policy with respect to “brownfield” FDI – acquisitions and mergers with local generic companies – has been more cautious on paper, but largely permissive in practice. Starting in 2011 after a spate of generic sell-offs to Big Pharma companies, India required government pre-approval of any degree of brownfield investment by the above-mentioned FIPB and the Competition Commission.  Starting in 2013, the Department of Industrial Policy and Promotion eased sub-majority buy-in of domestic pharmaceuticals by granting automatic approvals of FDI investment resulting in 49% or less foreign ownership.  Now the Centre  has further “liberalised” the sector by automatically allowing up to 74% foreign ownership without any review of anti-competitive or health impacts.

FDI in the pharmaceutical sector has been promoted on a series of false promises of increased biomedical and pharmaceutical research and development, including on so-called neglected and tropical diseases that disproportionately affect India and other low and middle-income countries.  Investments in new plants were also deemed to facilitate transfer and adoption of new technologies within India, increasingly its specialised capacity to manufacture medicines cost effectively and in turn to spur further incremental innovations and technical prowess.  Contrary to these projections, recent studies find almost no new R&D investments and further find very little evidence of any meaningful technology transfer.

The risks of foreign ownership and control in India’s vibrant generic pharmaceutical industry are real.  Many of these risks were reviewed in the Parliament of India’s 2013 report on FDI in the pharmaceutical sector.  These risks include:

India’s generic industry has been a thorn in the side of Big Pharma since the 1980s.  With growing proportions of middle-class patients in India and other so-called pharmerging countries, European, US, and Japanese companies see generic producers eroding their monopoly profits domestically and abroad not only when patents expire but when generics successfully challenge or invalidate weak patents.  Generics also promote country adoption and protection of stringent standards of patentability, like section 3(d) of India’s Amended Patents Act, they file and win pre- and post-grant opposition procedures, and they pursue or accept compulsory and government use licensing.  Recently, generic producer even make superior products as when they make rational fixed-dose combination medicines that Big Pharma won’t make, as they did for HIV medicines and now are doing for hepatitis C medicines.  In other words, generics are fearsome competitors, and if Big Pharma can buy them out and thereby gain unfettered access to monopoly profits, they will do so.

Reprioritisation of India generics from focusing on India’s and other developing countries’ health needs and refocusing on the Big Pharma prime markets addressing life-style diseases in rich countries.  India’s well-honed and efficient pharmaceutical capacity could be diverted from producing large volumes of assured quality generic medicines for diseases prevalent in low- and middle-income countries to more expensive branded products subject to patent monopolies in rich countries and sold at exorbitant prices in select markets.  To some extent, this risk is already being realised through contract manufacturing and export of brand name products, but the trend could accelerate through majority or total acquisition of US-FDA approval Indian plants.

With increased clout in the domestic pharmaceutical industry and in pursuit of its own self-interest in the Indian and export markets, foreign controlled pharmaceuticals can be expected to pursue policies undermining India’s commitment to the full use of public health safeguards in its patent law that encourage competition to lower medicine prices .  Pharma will lobby for government adoption of measures that go well beyond the World Trade Organisation’s rules on intellectual property including lowered patent standards, formalisation of the moratorium on compulsory licenses, patent term extensions, and new registration-related monopolies including data exclusivity and linking marketing approval of medicines to their patent status.

Left to its own, with a full set of enabling policies, the Indian generics industry is well positioned to serve both domestic and global health needs.  It focuses intensely on manufacturing efficiencies and meeting global quality standards.  It is increasingly focusing on incremental innovations and improved formulations better suited to the needs of low- and middle-income countries.  In the longer term, it is hoped that Indian generics will develop increased capacity to focus research and development activities on diseases that disproportionately affect Indian patients.  Although 55% of generic production is exported, Indian generics are fully capable of meeting the medicines needs of Indian patients once the government and employers commit more fully to fulfilling the right to health.  India companies are also positioned to share their expertise and capacity with partners in other countries, especially least developed countries like Bangladesh, which will be free of patent barriers for at least 17 years on pharmaceutical products.  Finally, the generics industry is ready and able to become compulsory licensees on overpriced cancer and other medicines for the government, on their own behalf, and for export to countries with insufficient local manufacturing capacity.

India needs a domestic pharmaceutical industry that is unfettered by foreign dominion and control, particularly by a rapacious multinational industry that so consistently prioritises supra profits for its executives and shareholders over the lives, health, and well-being of Indian and global populations.  For at least the past 15 years, India has been the pharmacy of the poor and it has steadily concentrated its efforts on securing fair returns to its investors while simultaneously large volumes of affordable generic medicines at affordable prices.  India should not open its door to an influx of pharmaceutical giants that want discount access to the high quality pharmaceutical manufacturing capacity that India has worked so hard and so successfully to develop.  Let’s keep “Made in India” medicines Indian.

The author is a professor at Northeastern University School of Law and an expert on intellectual property, access to medicines, and increasing the legal, economic, and policy response to the HIV/AIDS pandemic.