Subramanian says he does not think anyone disputes that demonetisation slowed growth. Rather, the debate has been about the size of the effect. New Delhi: Demonetisation was a massive, draconian, monetary shock that accelerated economic slide to 6.8% in the seven quarters after it against the 8% recorded prior to the note ban, says former chief economic advisor Arvind Subramanian.

Breaking his silence on the November 8, 2016 decision of Prime Minister Narendra Modi, he says that he does not have a strongly-backed empirical view apart from the fact that the welfare costs, especially on the informal sector, were substantial.

Though Subramanian, who quit the post earlier this year after a four-year tenure, has devoted a chapter in the upcoming book Of Counsel: The Challenges of the Modi-Jaitley Economy, published by Penguin, has continued to keep a studied silence on whether he was consulted in the decision-making process of demonetisation. The detractors of the government had said that the prime minister had not consulted the CEA on the crucial decision.

Also Read: The Failed National Improvement Scheme That Was Demonetisation

“Demonetisation was a massive, draconian, monetary shock: In one fell swoop, 86 per cent of the currency in circulation was withdrawn. The real GDP growth was affected by the demonetisation. Growth had been slowing even before, but after demonetisation, the slide accelerated.”

“In the six quarters before demonetisation, growth averaged 8 per cent and in the seven quarters after, it averaged about 6.8 per cent (with a four quarter window, the relevant numbers are 8.1 per cent before and 6.2 per cent after),” Subramanian says in the chapter “The Two Puzzles of Demonetisation — Political and Economic”.

The former CEA says he does not think anyone disputes that demonetisation slowed growth. Rather, the debate has been about the size of the effect – whether it was 2% points, or much less. “After all, many other factors affected growth in this period, especially higher real interest rates, GST implementation and oil prices.” 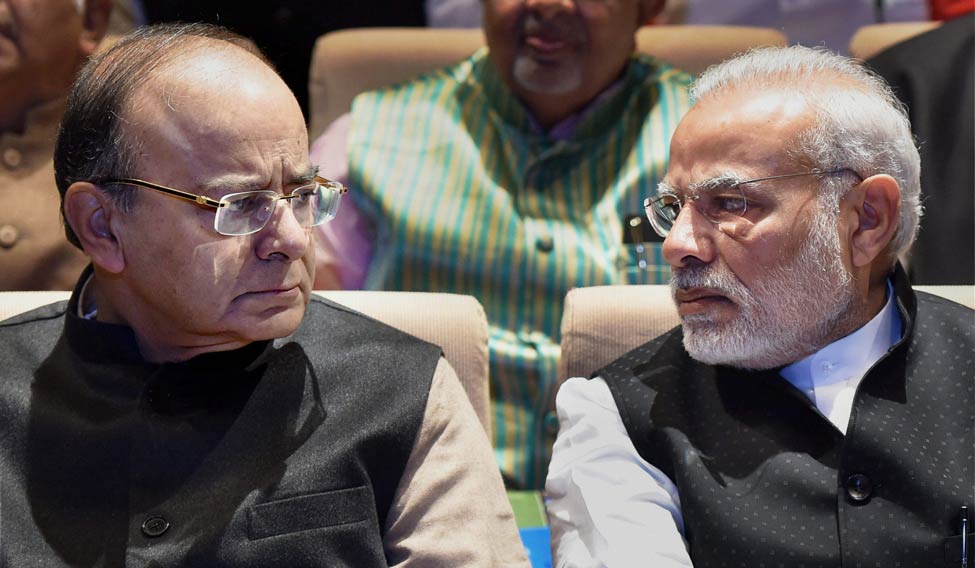 “…But when a shock like demonetisation occurs, that primarily affects the informal sector, relying on formal indicators to measure overall activity will overstate GDP. This hypothesis goes only a small way towards explaining the puzzle since any squeeze in informal sector incomes would depress demand in the formal sector, and this effect should have been sizable.

Searching for other explanations, Subramanian says one possibility was that people found ways around the note ban with the possibility that the production was sustained by extending informal credit.

Finally, to a certain extent, people may have shifted from using cash to paying by electronic means such as debit cards and electronic wallets.

“Or, there may be other, completely different explanations that have eluded my understanding of demonetisation, one of the unlikeliest economic experiments in modern Indian history,” he says.

According to him, the Indian initiative was, to put it mildly, unique.

Referring to the BJP’s victory in Uttar Pradesh assembly elections, shortly after demonetisation, he says it was widely seen as a verdict on the note ban.

One answer to the demonetisation puzzle has been that the poor were willing to overlook their own hardships, knowing that the rich and their ill-begotten wealth were experiencing even greater hardship: ‘I lost a goat, but they lost their cows’, he says. In this view, the costs to the poor were unavoidable collateral damage that had to be incurred for attaining a larger goal.

Subramanian says this is not entirely convincing. After all, the collateral damage was, in fact, avoidable.

“Understanding the political economy of demonetisation may require us, therefore, to confront one overlooked possibility — that adversely impacting the many, far from being a bug, could perhaps have been a feature of the policy action.

“Not necessarily by design or in real time, but in retrospect, it appears that impacting the many adversely may have been intrinsic to the success of the policy,” he says.