The Employees’ Provident Fund Organisation data analysed by the researchers showed that in some cases, members have received contribution even before their joining date. 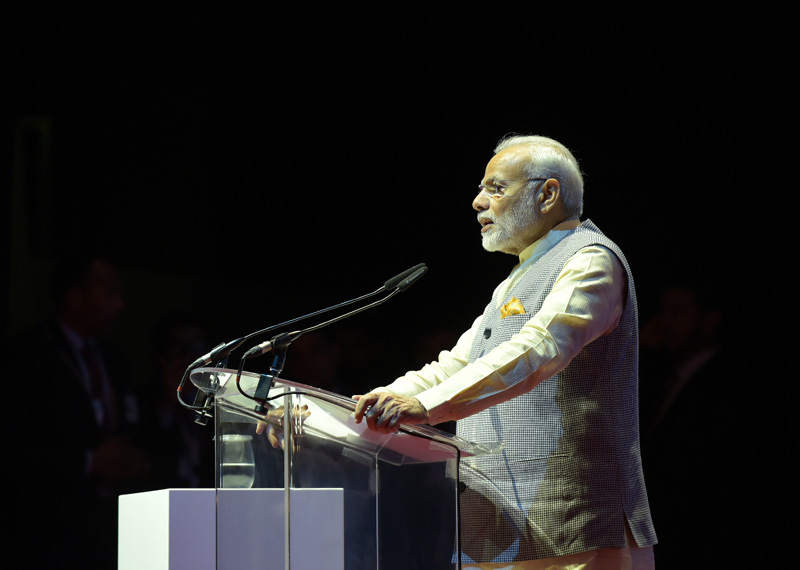 The Employees’ Provident Fund Organisation data analysed by researchers showed that in some cases, members have received contributions even before their joining date.

New Delhi: A presentation made by State Bank of India chief economist Soumya Kanti Ghosh and Indian Institute of Management-Bangalore professor Pulak Ghosh to the Prime Minister’s Office (PMO) in January captured how subscriber data is shoddily maintained by the Employees’ Provident Fund Organisation (EPFO) – something that the recently released study on creation of seven million jobs in 2017-18 did not include.

Soumya Kanti and Pulak briefed these facts to the PMO in a presentation made four days before making their report, ‘Towards a Payroll Reporting in India’, public on January 16. Top officials from the NITI Aayog, finance ministry, labour and employment ministry and the Ministry of Statistics and Programme Implementation were present at the meeting.

The slides in the presentation, Navigating Through Numerous Challenges in EPFO Data, were not part of the study that was released last month. The presentation was reviewed by Business Standard.

Only 20% of the members had permanent account numbers (PANs) and there was “no consistency in capturing the members’ data with some or the other details of the subscribers missing, that made it really difficult to remove duplicates,” Soumya Kanti and Pulak told the PMO. “[It] looks like there is 30-40% of unclean data. Only few remain useful with all the fields populated,” according to the presentation.

The EPFO has also captured the date of birth inaccurately for several users, showing the members were either over 100-years-old or less than 18 years. “Since we cannot identify many members uniquely, we are not sure how many new payrolls are created, or how many are in a job for a while but are being counted as fresh,” Soumya Kanti and Pulak admitted, estimating that seven million jobs would be added to the payroll in 2017-18.

The EPFO data analysed by the researchers also showed that in some cases, members have received contribution even before their joining date, “probably due to late registration”, and some members received multiple provident fund contributions for months. “EPFO should do a thorough job of cleaning the entire databases and their systems should be structured,” the researchers said during the presentation.

The study, however, made it clear that it removed all the accounts where information was incomplete and also ensured “there was no duplication by strict name matching across years.” The EPFO gave the NITI Aayog 60 gigabyte of EPFO database for January 2015 to November 2017, including names, dates of birth, permanent account numbers, provident fund contributions, and industry names. NITI Aayog gave Soumya Kanti and Pulak access to the database.

EPFO has 184 million subscribers in its database, out of which around 40 million members were making active contributions, as on March 31, 2017.

Till the end of March 2016, there were around Rs 408 billion in the inoperative provident fund accounts.

EPFO central provident fund commissioner V. P. Joy didn’t respond to a series of questions mailed to him on Monday. However, a senior EPFO official said it used to do manual entry into its system till 2012, after which an electronic challan system was introduced. “It is legacy data that is slowly being cleaned up as we have moved to an electronic recording system. In fact, the database since July last year is even better as we are doing Aadhaar-based verification,” the official said.

However, for Aadhaar-based verification, basic details such as name, father’s name and date of birth should match with the Aadhaar detail concerned. The EPFO is facing several hurdles in linking provident fund accounts due to the missing details.

“Particulars of some members are missing in their profile i.e. (name, father’s or husband name, date of birth, gender) due to which demographic verification is pending…. As a result, the member and employer have to face hardship to get their Aadhaar seeded with the UAN,” the EPFO had said in a missive to employers in September last year.

Trade union leaders said workers face hardship due to irregularities on the part of the employers in registering them under the EPFO. “There are workers who are unable to claim the money due to missing details. That is the reason that a huge amount is kept under inoperative accounts. We have been telling the EPFO management that it is not unaccounted but belongs to some workers who are not aware about their PF accounts. EPFO needs to identify these workers and keep records electronically, which hasn’t happened in full swing,” Centre of Indian Trade Unions vice-president and EPFO’s central board of trustees member A. K. Padmanabhan said.