Controlling CAD is important as it has an implication on growth because of its close ties to national investment and saving. It also affects exchange rates and thus influences the export competitiveness of an economy. 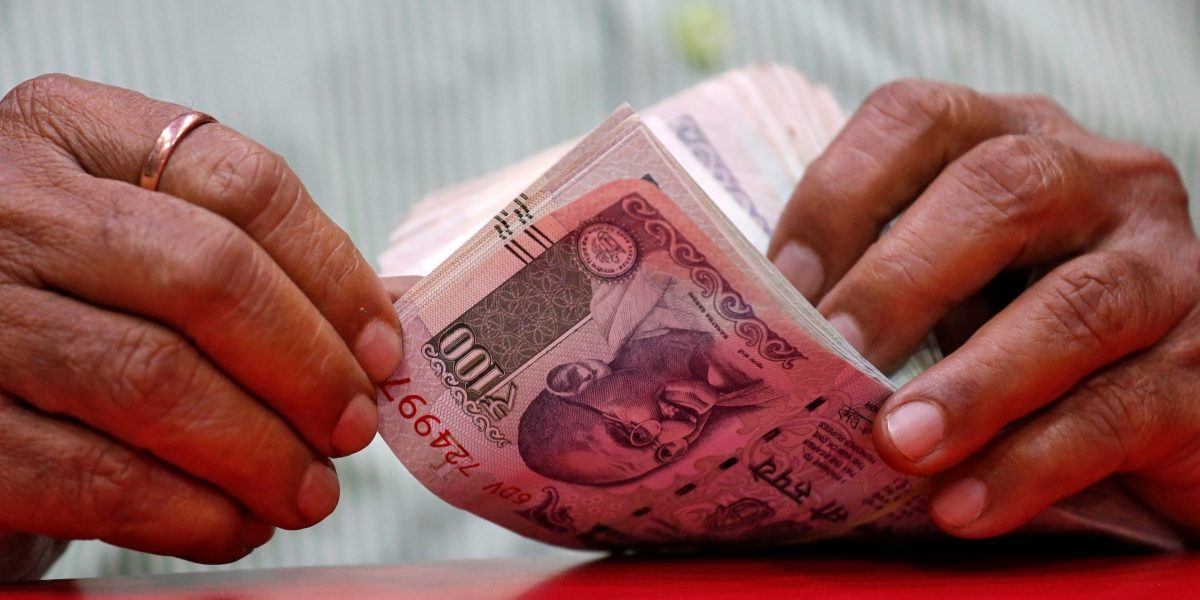 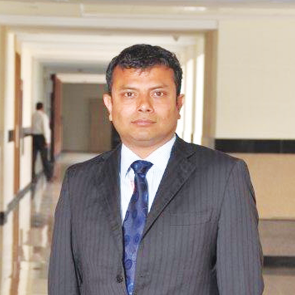 In recent times media articles are agog about the increase in India’s Current Account Deficit (CAD).

According to India Ratings & Research (Fitch Rating Services), during the first quarter of the current fiscal 2022-2023, India’s CAD may have widened to a nine-year high of 3.4% of Gross Domestic Product.

Surplus in the services account and net income from abroad are smaller in comparison to the deficit in the trade account.

According to an estimate from the Union Ministry of Commerce, the trade deficit for the first quarter (April-July 2022) is US $96.5 billion. The trade surplus on account of services during the same period is US $35.8 billion. The data on account of net income from abroad is not available as yet.

However, if one were to add the quarterly average figures for remittances over the last two years, it amounts to around US $21 billion per year. So even if one adds the surplus figures on account of services trade and remittances, we still have a scenario of CAD.

In fact, just looking at the largest component of India’s imports, which falls under the umbrella of mineral fuels, oils, and bituminous substances, one finds that the trade deficit on account of just this item alone outweighs total services exports.

Over the last four years, on an average, mineral fuel items were contributing around US $ 93.31 billion, annually, to trade deficit.

However, during the current fiscal, in the first quarter alone, it contributed to denting India’s trade deficit by US$ 68.03 billion. This sudden rise in import bills on account of mineral fuels has to do with a stronger US dollar (that is, a depreciating rupee) and a rise in the price of crude oil in the international market. For instance, oil prices went up from around US $ 87 a barrel in January 2022, to around US $118 in June 2022.

Additionally, starting this year, the value of the Indian rupee depreciated by more than 7%; breaching a historic low of Rs 80 to a dollar.

Also read: We Need to Keep a Close Watch on India’s Balance of Payments Situation. Here’s Why

This item is also income elastic. India is one of the fastest growing large economies, with GDP projected to grow around 7% this fiscal year. Therefore, it is not surprising that India will be needing more mineral fuels, such as coal, petroleum and natural gas to sustain growth.

The share of mineral fuel items in India’s total imports is around 38% whereas its share in India’s total exports is around 22%. India mainly imports crude oil and thermal coal. Corporate conglomerates such as Reliance then convert imported crude oil into refined petroleum products such as motor gasoline, diesel fuels, liquified petroleum gas, etc., which are meant for domestic consumption and exports. A growing economy means more demand for transport and energy – met primarily by thermal coal imports.

Apart from mineral fuels, another product category that has contributed most to the rising CAD is Natural or Cultured Pearls, Semiprecious Stones, Diamonds, and Gold.

Like in the case of mineral fuels, India imports rough diamonds and semiprecious stones, polishes and designs them into jewellery, and thereafter re-exports them.

The case for gold is a little different. Over the last 10 years, during 2021, India witnessed the largest amount of gold imports. Inflation may be a reason for this. Gold is seen as a hedge against inflation. Most of the gold imported is meant for domestic consumption, with a little element of intra-industry trade.

A saleswoman picks gold necklaces to show to a customer inside a jewellery showroom on the occasion of Akshaya Tritiya, a major gold buying festival, in Kochi, India, May 7, 2019. Photo: Reuters/Sivaram V/File Photo

Two other categories of items, namely, Organic Chemicals and Iron and Steel, contributed sporadically to CAD.

Take for instance, organic chemicals. During the times of COVID-19, India was dependent heavily on raw materials or Active Pharmaceutical Imports (APIs) used for manufacturing medicines, from China. The percentage share of API imports from China increased from a tiny 1% in 1991 to 70% in 2020. Organic chemicals also find usage in the making of PPE kits and other dyes used during COVID-19 times. Although India is a leading exporter of generic drugs, the difference in the trade balance was stark with the start of the pandemic.

The case with increment in Iron and Steel imports can be attributed to India’s commitment to building more physical infrastructure in the form of roads, land ports, sea ports, and airports. It is to be noted, in the budgetary allocation for the fiscal 2022-2023, union finance minister Nirmala Sitharaman increased capital expenditure to Rs 7.5 lakh crore, from last year’s Rs 5.5 lakh crore. This led to a recent spike where India is consuming more Iron and Steel domestically, with little left for exports.

First, it has important implication on growth as it is closely related to national investment and saving.

Second, it affects exchange rates and hence export competitiveness of a given economy.

The exchange rate is on the route for a free fall. The monetary tightening by the Reserve Bank of India (RBI), to stave-off inflation, and intervention in the foreign exchange market is not helping either.

With the US Federal Reserve on the path of monetary tightening, and with expectation that this monetary tightening is going to continue until the first quarter of next year, there is a small likelihood that the Indian rupee will appreciate. The yield on one-year treasury security has increased from 1.56% on  August 1, 2020, to 4.12% on September 9.

With another round of 75 basis point (expected) US Fed rate hike slotted for November 2022, the yield is going to increase further, making the situation even more challenging for RBI.