Should India's Next Fiscal Push Come Only After a COVID-19 Vaccine Becomes Available? 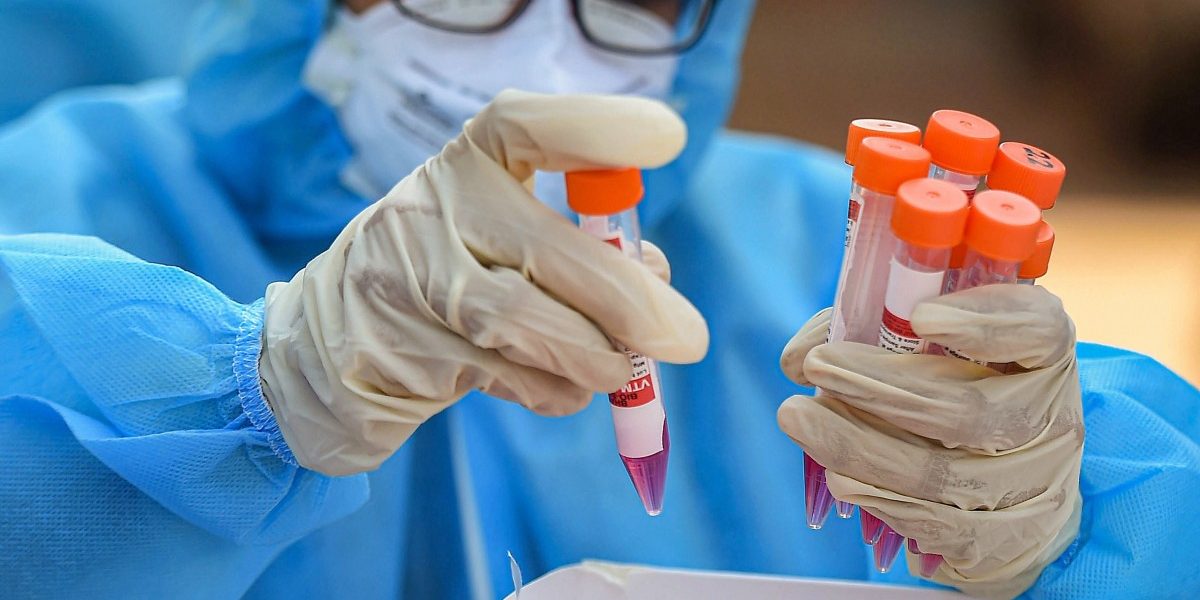 In a webinar hosted by the Federation of Indian Chambers of Commerce and Industry (FICCI) recently, the Chief Economic Advisor of India (CEA) said that the best time for demand-side fiscal stimulus measures would be after the development of a COVID-19 vaccine. This was because, according to him, the current state of uncertainty in the economy meant that people have been unwilling to spend and are instead increasing their savings in their bank accounts.

Any increase in income through demand-side fiscal stimulus, so the argument goes, would be absorbed by savings, and would not spur economic growth. Once a vaccine has been developed though, and consumers feel confident enough to reduce their motives to save, fiscal stimulus would be more effective.

Such an argument is deeply problematic. The increase in savings at a time of collapsing private investment means that the economy is contracting, and government support is all the more necessary to prevent loss of employment.

What the high propensity to save indicates is that the aims of fiscal policy must be different. If people spend more, then a given amount of fiscal stimulus would lead to a higher amount of overall economic expansion. When people save excessively, fiscal policy to boost growth would not work. Instead, the aim of economic policy must be to ensure a basic living income during this unprecedented crisis.

Much of mainstream economic discourse stresses upon the importance of savings for economic growth. One of the justifications of the Jan Dhan programme, for instance, was that by channeling household savings into the financial system, it would lead to higher investment and higher growth. So why is the CEA now pointing to rising savings as being an impediment to growth?

It was John Maynard Keynes who first pointed out the true nature of savings in an economy. Savings represents a lack of demand in the economy, as a part of income that does not go into consumption. To maintain the economy at full employment, investment must rise to compensate for the reduced consumption demand.

Keynes pointed out that to assume that savings are automatically transformed into investment is flawed, because in a modern economy, savings and investment are carried out by two different sets of actors. The very act of my saving does not immediately imply a signal for businesses to carry out investment.

Recessions occur, for instance, because I am uncertain about the future and will save a large amount of my income, but businesses will also hold back on investment for the very same reason. My savings – and hence reduced consumption – will result in a net loss of demand for the economy if investment is not forthcoming.

If, in an economy, high savings of individuals are met by high investment by corporates, the economy will grow rapidly with low possibilities of inflation (because investment demand does not have to compete with high consumption demand for the same set of workers and goods). But currently, the high savings propensity of individuals, not being compensated by investment, will only result in a net loss of demand for the economy.

In this situation, to prevent further loss of employment in the economy, there is no option but for the government to step in. The uncertainty facing the economy, rather than being a reason to postpone public spending, necessitates immediate and sustained intervention by the government if further contraction of the economy is to be avoided.

The government can always spend significantly in the economy precisely because they are unlike businesses. They can always raise taxes in the future to recover spending, they will always be able to borrow from capital markets, and in a pinch, they can also print money to cover their spending.

The nature of fiscal support

The CEA is right, though, in stating that the high propensity to save might lead to a lower economic response to fiscal support.

Also read: Lifting the Lockdown: How Many Manufacturing-Centric Sectors Can Work at 25% Capacity?

When the population has a very high propensity to save, incomes will not rise significantly in response to government spending. One option would be to increase the amount of government spending – to spend Rs 10,000 instead of Rs 100. But that would imply larger spending for a relatively smaller expansion of employment and incomes.

The economy is stuck in a fearful phase. People are savings because of uncertainty about the future, and businesses are not investing because they do not know if people will demand products in the shadow of a pandemic. Fiscal spending to raise economic growth might be a non-starter simply because business cannot continue as usual in the midst of a raging pandemic.

However, what must be done is for the government to ensure a basic income instead of increasing growth. Normal fiscal stimulus attempts to increase the number of private employers. But currently, since the private sector cannot expand, fiscal support is required, and not stimulus. The government must step in to be the primary “employer of last resort”, simply because there is no-one else who can do the job. It could either simply provide cash transfers to people through the Jan Dhan architecture, radically expand the coverage of MGNREGA, or simply distribute the excess stock of food in FCI godowns.

This was the logic behind measures taken in the United States, which increased the amount of unemployment benefits by around 600 dollars a week and increased the duration in which unemployed workers were eligible for these benefits. This provided an important cushion for those workers who had lost their jobs during the early onset of the pandemic (though the US Congress is dithering in extending these benefits, causing huge uncertainty and fear of a greater contraction in economic activity.)

The increase in savings in the economy represents a reaction to an abnormal situation. What is required is government support to ease conditions of uncertainty. The CEA’s argument, however, is problematic. In essence, the government’s position seems to be that fiscal support will only come when uncertainty reduces, i.e. when government may not be needed! To wait for a long-term solution risks a profound humanitarian and economic catastrophe.

John Maynard Keynes’ warning seems scarily prescient in today’s time: in the long run, we are all dead.