The central bank believes the economic slowdown was not as severe as a year ago. 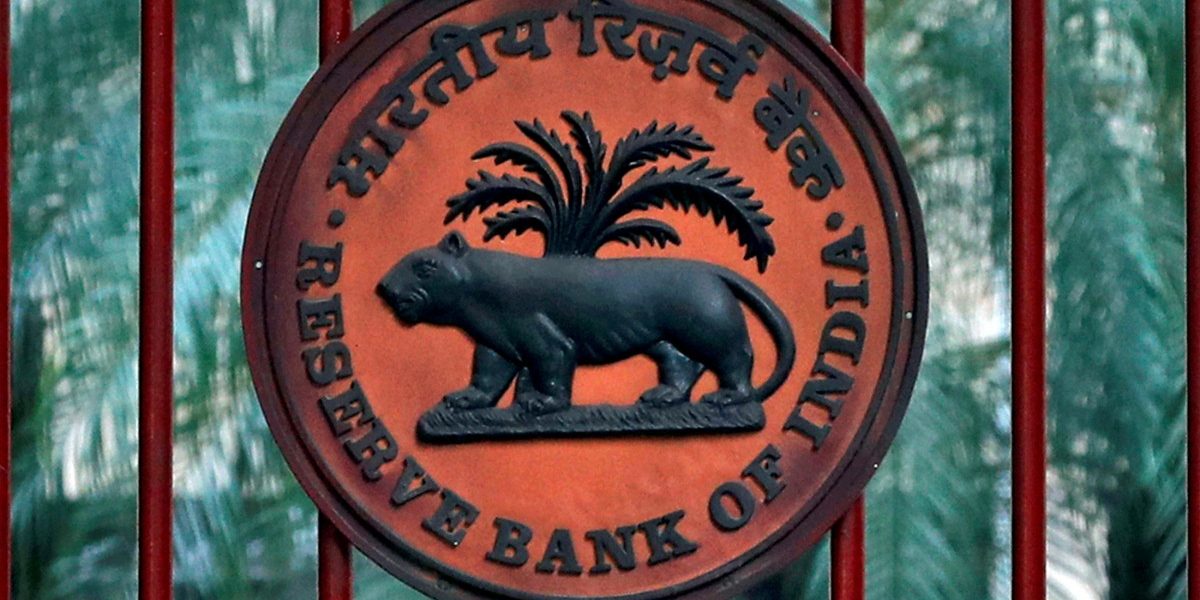 FILE PHOTO: A Reserve Bank of India (RBI) logo is seen at the gate of its office in New Delhi, India, November 9, 2018. REUTERS/Altaf Hussain/File Photo

Mumbai: The Reserve Bank of India (RBI) said on Monday that the second wave of the COVID-19 pandemic in India has had a bigger impact on aggregate demand than on aggregate supply, and it believes the economic slowdown was not as severe as a year ago.

India reported a further decline in new coronavirus cases on Monday but daily deaths remained above 4,000 and experts said the data was unreliable due to a lack of testing in rural areas where the virus is spreading fast.

“The biggest toll of the second wave is in terms of a demand shock – loss of mobility, discretionary spending and employment, besides inventory accumulation, while the aggregate supply is less impacted,” the RBI said in its monthly bulletin.

“The resurgence of COVID-19 has dented but not debilitated economic activity in the first half of Q1:2021/22,” it added.

The central bank said although it is “extremely tentative” at this stage, it believes that the loss of momentum is not as severe as at this time a year ago.

“Evidently, the localised nature of lockdowns, better adaptation of people to work from home protocols, online delivery models, e-commerce and digital payments are at work,” it said.

Earlier in the month, the central bank unveiled fresh measures to help lenders tide over mounting bad loans and give some borrowers more time to repay their debts.

RBI said despite seasonally adjusted month-on-month momentum in industrial production being positive for the fourth consecutive month, anecdotal evidence points to feedback loops from the demand contraction seeping through into curtailments of output in the months ahead unless infections ebb.

It also pointed out that e-way bills – an indicator of domestic trade – have recorded a double-digit contraction at 17.5% month on month in April and said this could be pointing to a moderation in GST collections in coming months.

RBI said the impact of the second wave is appearing to be U-shaped with agriculture and technology forming the shoulders of the letter U and most vulnerable being blue collar groups and these will warrant a priority in policy interventions.

“It is in this direction that the Reserve Bank, re-armed and re-loaded, has stepped out. This is the beginning. There is more work to be done,” RBI wrote.