COVID-19: Global Economy Could Witness Losses Worth up to $8.8 Trillion

The impact on South Asian gross domestic product is estimated to be to the tune of $142-218 billion. 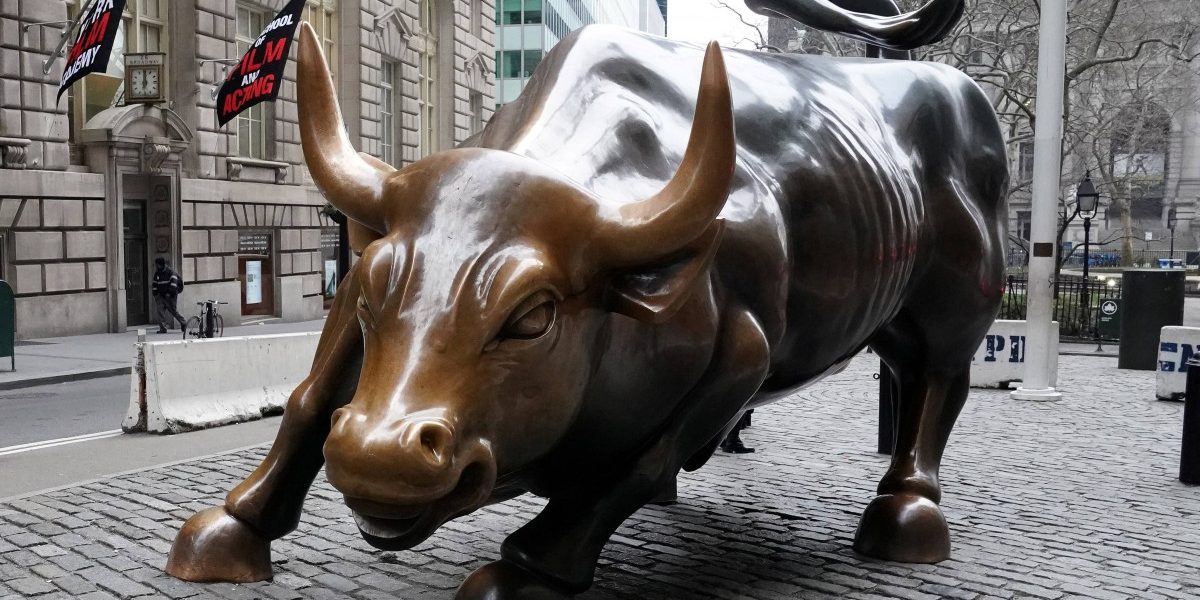 New Delhi: The global economy is expected to suffer $5.8-8.8 trillion in losses due to the coronavirus pandemic, the Asian Development Bank (ADB) said on Friday.

Of this, the impact on South Asian gross domestic product (GDP) will be to the tune of $142-218 billion.

“The global economy could suffer between USD 5.8 trillion and USD 8.8 trillion in losses – equivalent to 6.4 per cent to 9.7 per cent of the global GDP – as a result of the novel coronavirus disease (COVID-19) pandemic,” ADB said in a new report subsequent to its economic outlook released in early April.

The GDP in South Asia will also be lower by 3.9-6%, mainly reflecting the tight restrictions in place in countries like Bangladesh, India and Pakistan, ADB said in its updated assessment of the Potential Economic Impact of COVID-19.

The People’s Republic of China (PRC) could suffer losses between $1.1 trillion and $1.6 trillion.

In the Asian Development Outlook (ADO) 2020 published on April 3, the agency had estimated COVID-19’s global cost to range from $2 trillion to $4.1 trillion.

ADB said its new analysis which expects global impact of $5.8-8.8 trillion is excluding the impact of policy measures.

Governments around the world have been quick in responding to the impacts of the pandemic, implementing measures such as fiscal and monetary easing, increased health spending and direct support to cover losses in incomes and revenues.

Sustained efforts from governments focused on these measures could soften COVID-19’s economic impact by as much as 30-40%, according to the new report.

“This could reduce global economic losses due to the pandemic to between $4.1 trillion and $5.4 trillion,” ADB added.

In addition to shocks to tourism, consumption, investment, and trade and production linkages covered in the ADO 2020 estimates, the new report includes transmission channels such as the increase in trade costs affecting mobility, tourism, and other industries; supply-side disruptions that adversely affect output and investment; and government policy responses that mitigate the effects of COVID-19’s global economic impact.

It also highlights the important role policy interventions can play to help mitigate damage to economies. These findings can provide governments with a relevant policy guide as they develop and implement measures to contain and suppress the pandemic, and lessen its impacts on their economies and people.

ADB said that policy makers should work together to quickly limit the pandemic – the longer the containment period, the more difficult and prolonged the recovery will be.

“Strong income and employment protection are critical to support the most vulnerable and avoid long-term economic scarring,” it said.

By May 12, the virus had spread to 213 countries and territories worldwide, infecting more than 4 million people and causing more than 2,80,000 deaths, ADB said.

On the impact on wage incomes due to the pandemics, ADB expects it to fall globally especially in the US, the EU, and the UK.

The report has analysed that the macroeconomic stabilisation packages announced by various countries could raise global GDP by $1.7 trillion to $3.4 trillion (1.9-3.7% of global GDP).