Is this not the time to reset the political economy and to restructure these societies to become useful for the masses instead of the few? 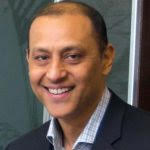 With the global novel coronavirus pandemic affecting the entire world, most regions and countries are looking at the unfolding situation in terms of horrifying scenarios from the public health and economic perspectives. The alternate future scenarios oscillate between bad and worse, depending upon what you read or who you listen to. As the numbers of those infected and killed by the virus escalate, it is hard to imagine anything positive associated with this situation.

But I have been thinking about the political economies of third world countries such as Pakistan, as well as most of South Asia, the Middle East, most African states and developing countries in Central and Latin America. All these places suffer from fragile political systems with political and economic power firmly in the hands of a few.

In other words, each of these fragile systems is marked by some sort of elite capture, with most economies qualifying as rentier ones serving the interests of the powerful. In these countries, irrespective of the casualties inflicted by COVID-19, is this not the time to reset the political economy and to restructure these societies to become useful for the masses instead of the few?

Looked at like this, is there an opportunity and a silver lining for these countries? Does the situation present an opportunity for nations like ours to reset their political and economic agendas in the context of the current health and economic scenarios? If so, what would that look like?

Also read: The Economy Needs a Survival Strategy – and Not Just Stimulus – to Recover From COVID-19

The coronavirus has made two issues paramount for everyone: Public health and its economic impact. The international community gave these issues their due recognition well before the coronavirus. All countries agreed on the Millennium Development Goals (MDGs) at the start of the 21st century.

“The MDGs are interdependent”, as WHO has noted. All the MDGs influence health, and health influences them. “Better health enables children to learn and adults to earn. Gender equality is essential to the achievement of better health. Reducing poverty, hunger and environmental degradation positively influences, but also depends on, better health.”

The MDGs set explicit targets to tackle extreme poverty and promote human development. To this end much of the international development assistance to poor countries is directed towards the social sectors.

However, for people living in the third world, we see the lack of progress in most of the MDGs, and health remains a largely unmet need for the general public. This is certainly true for Pakistan, where despite some minuscule efforts in the public health domain, our real priorities have been different. This is most evident in how we allocate our meagre resources.

According to the World Bank, from 2000 to 2016, Pakistan spent less than 3% of its annual GDP on health, and about the same on education. Our neighbours in South Asia are hardly any different, with both India and Bangladesh spending on these sectors in the same range although the numbers vary in particular years. The average rate in sub-Saharan Africa is higher – almost 6%, driven by frequent prevalence of disease. 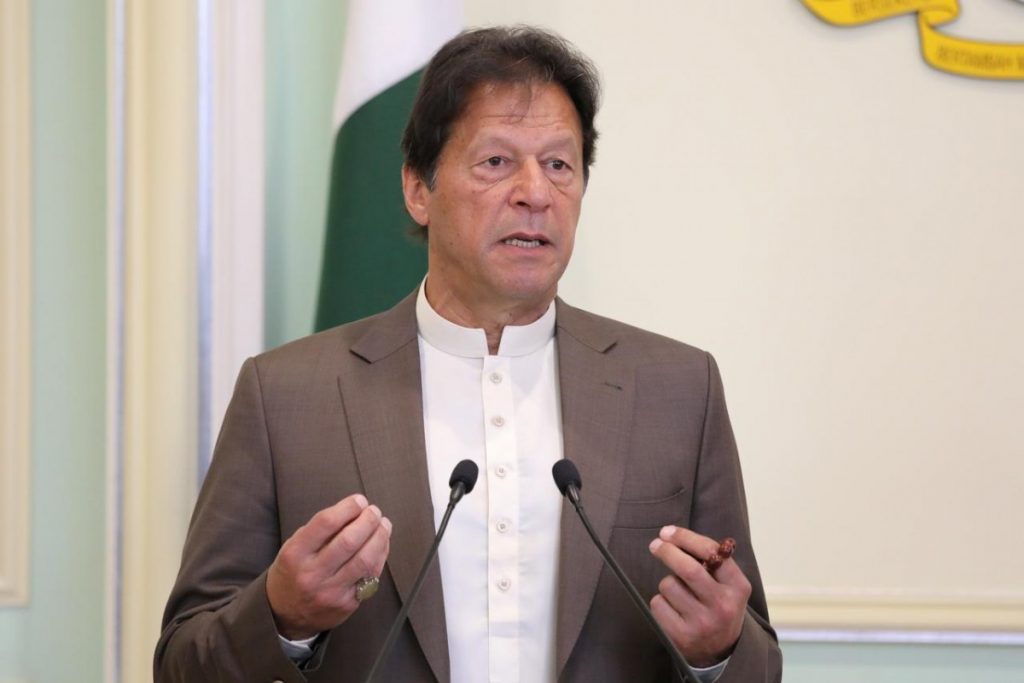 In comparison, Organization for Economic Co-operation and Development (OECD) countries spend an average of 10% on health and over 5% on education. Their combined figures for the social sectors are consistently in double digits, to meet the needs of their populations. And even then, the COVID-19 pandemic has caused havoc to their health infrastructures.

For developing, economically struggling nations like ours, finding relatively unlimited resources to fight the novel coronavirus would be no small miracle. Imagine: Pakistan announces a $8 billion package to fight the health and economic woes brought about by this pandemic! Who will stop any government from doing this or much more? After all, this is war and wars require everything you can muster to be thrown at the enemy. I contend that we should fight this war in a sustained way and keep on going – forever!

Countries like Pakistan have for decades had an economic structure dominated by a few. The state has found it difficult to build a society capable of providing equal opportunities to all its citizens for success in any sphere of life. On the few rare occasions that someone has tried sincerely to level the playing field, they have come up against obstacles driven by the various inherent conflicts in our social fabric. Whichever way the conflict manifests, the end result is to stay with the status quo.

This is where the positive side of the current viral pandemic emerges. Who doesn’t want to fight it? Politicians, different ruling parties in all provinces, are in a race to outperform each other in coming up with the better response; the establishment knows this is a different war but one where their efforts must be visible so they can stay relevant; the religious lobby is accepting physical distancing (the preferred term now over social distancing) even to the detriment of Islam’s holiest rituals; and socially active liberals are confining themselves to their homes surviving with virtual get-togethers.

In this situation, if third world leaders say today that the only war we need to fight is public health and education, who can oppose them? Would we then be able to actually divert maximum public finance to increase spending on the social agenda, particularly health? Certainly, allocation of financial and human resources is not everything. But it is definitely a starting point, and a major starting point right now.

In Pakistan, the ruling Tehrik-e-Insaf led by Prime Minister Imran Khan has long been saying they want to build “Riyasat-e- Madina” – an ideal state providing justice and equality to all citizens. Will they ever have a better chance than this? To make good their promise, they need to change their current narrative, build a consensus with all institutions and political parties, and make a collective pledge via federal and state legislatures to continue this war indefinitely.

Also read: With the Lockdown Extension Coming, It’s Time to Turn Our Attention to the Economy

They will have to find resources from wherever they can; reallocate from whatever else Pakistan has been spending on for 70 years and reimagine the state with this enhanced allocation to the social sector. The upcoming federal and state budgets provide an ideal platform to launch the resetting agenda. There is likely to be some relief and softening of terms regarding international debt, which could be used to begin the change process.

In any case, from here on, public health is going to be the biggest talking point. It is not difficult to see that politics will revolve around this issue for some time – probably long after we emerge from the current crisis with whatever losses we sustain.

Can Pakistan government deliver all this? What about other countries in similar situations? I am not sure, but one thing is clear, this is the time to make states work and make them relevant to the people. When entire populations are on the same page, reform becomes easier. This is a once-in-a-lifetime opportunity. It is imperative that policy measures and public discussion throughout the third world continue along these lines.

In brief, we cannot let this opportunity go to waste and risk our economic structure limping back to its previous self, post COVID-19.

Asif Saad is a strategy consultant based in Karachi who has worked at senior levels with various national and multinational corporations in Pakistan and the Middle East.

This article was first published in Pakistan Today. Read the original here.