COVID Crisis: Additional Spending is Publicised, But Keep an Eye out for Potential Cutbacks

Now, more than ever, a careful watch must be kept on social sector spending, especially because the Covid crisis offers an opportunity to explain possible expenditure cuts. 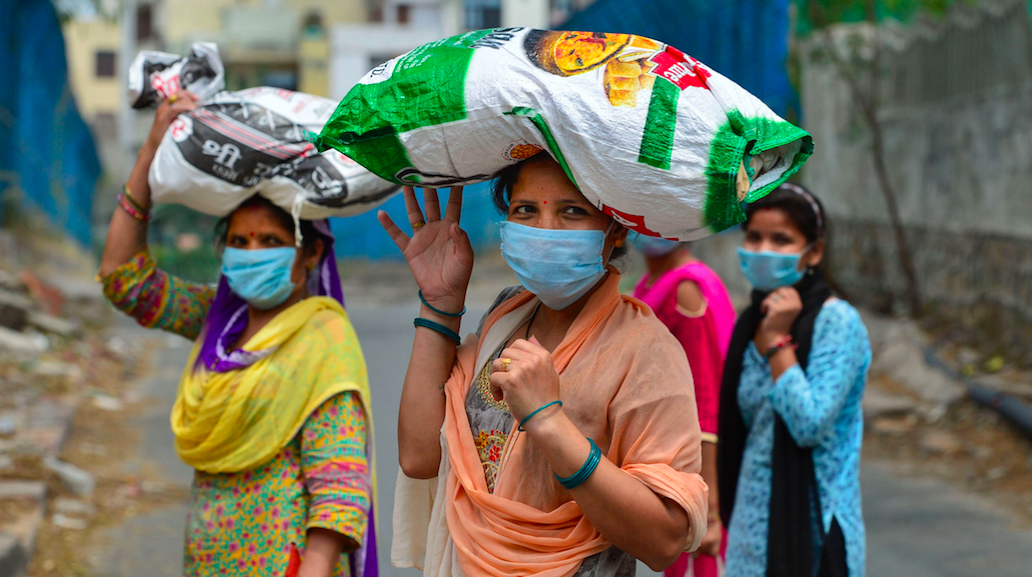 Since the outbreak of COVID-19, the government has in various instalments announced additional development and welfare expenditure aimed at providing some relief to the vulnerable sections of society.

Several analysts, including leading economists and public finance experts, have already pointed out that a substantial share of this consists of mere repackaging of already existing provisions.

Nevertheless, there is at least some additional allocation as well. This has been widely publicised.

However, in order to have a more comprehensive understanding of how welfare allocations for the weaker sections have changed in recent times, we need to know not just the additions but also the cutbacks, if any. It is only then that we will come to know to what extent more resources are added for the welfare of weaker sections.

Also Read: The Lockdown Revealed the Extent of Poverty and Misery Faced by Migrant Workers

To give just one example, it is well-known that some amounts of free grain, as well as some additional rations at subsidised rates, are being provided to ration-card holders. But to have a more complete picture, we need to know to what extent the free allocation of cereals, pulses, vegetables, milk and other food items may have been reduced over the last six months under other leading nutrition schemes like ICDS (Integrated Child Development Scheme, known more commonly as anganwadis) and mid-day meals (as well as perhaps some other nutrition schemes such as the important Sabla scheme meant for adolescent girls).

These schemes in their original intended forms have not been functional in some states due to COVID-19 related disruption. There have been sporadic directions that the equivalent rations should be handed over to the concerned households. However, this could take place only to a relatively small extent, compared to the size of these programmes. So, it is likely that the actual net transfer of free food to the poor can only be found by deducting the reduced food received under previously existing leading nutrition schemes like the ICDS and mid-day meals from the free food actually distributed under the newly announced schemes.

This is stated in the context of only one aspect, namely the availability of free food and nutrition. However, taking the entire expenditure of the Union government, it will be very useful to see to what extent the previously committed expenditures under various existing schemes are being maintained and to what extent these are being subjected to cuts. It is important to know this situation for the past four months or so of this financial year, as well as approximately for the coming four months or so. Only then we can have a proper understanding of the extent to which the weaker and vulnerable sections of people can hope to benefit from various relevant government schemes which can be helpful in reducing their distress.

There are many existing schemes relating to food and agriculture, labour-intensive employment and livelihoods, school education, housing for weaker sections, drinking water and sanitation, non-COVID-19 diseases which affect a large number of patients, maternal and infant care, welfare of Dalits, tribals, OBCs and minorities, welfare of women and children, welfare of disability affected people, which are very important for meeting the basic needs of the vulnerable sections as well as for their entire well-being. Unfortunately, the experience in recent times, even in normal times, has increasingly been that whenever the government feels the need to reduce announced budget expenses, the axe first falls on several of these social sector schemes. 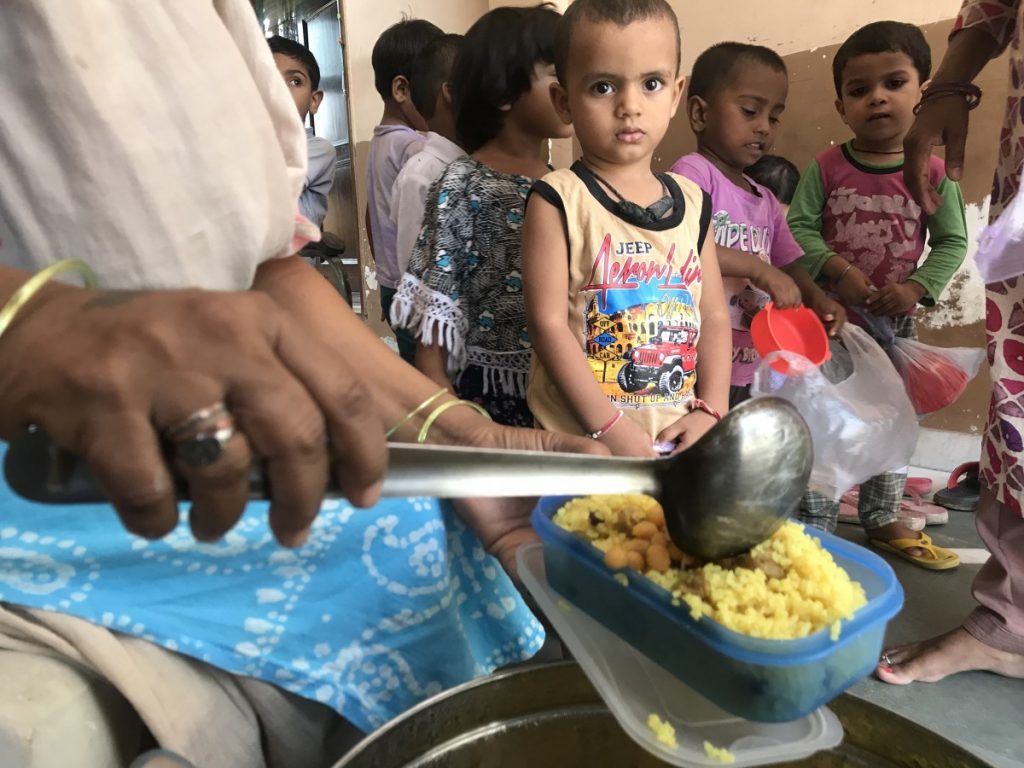 Food being distributed at an anganwadi centre in New Delhi.

An increasing tendency to revise estimates

Thus, we see that in the social sector, there is an increasing and marked tendency in recent years for revised estimates (REs) to be often significantly less than the originally announced Budget Estimates (BEs) for several important schemes. While some evidence for this becomes available through media reports, officially REs are known only when the next budget is presented ie several months after the cuts were made. Around this time the focus is entirely on what the new budget has to offer and therefore even though REs are available these do not get much attention.

Thus, hardly any discussion takes place on reduced REs at the time the budget cuts are being made. This is bad for budget transparency and harmful for parliamentary democracy. A budget is passed by the parliament on the basis of certain allocations for crucial welfare sectors but when these are cut to a significant extent then the parliament does not have an effective way to intervene and check this and the people do not know.

What is more, sometimes the actual expenditure (AE) is even less than not just the BE but even the RE. While the RE is at least known at the time of the next budget, the AE is not known for a much longer period. Hence in a situation of RE and AE being much less than the BE, there is serious harm to budget transparency and the important process of allocations being subjected to parliamentary and public debate regarding their adequacy.

Also Read: How India Can Improve Its Food Security After the Pandemic Passes

All this has been happening even in normal years, but in the time of COVID-19, the urgency of ensuring adequate funds for welfare and development is very high as people have been very badly affected by the large-scale disruption in normal life, livelihoods and health care. This has happened at a time when the revenue situation has become exceedingly difficult compared to the last few years. In such a situation, there is a serious and genuine concern regarding welfare, relief and development cutbacks in the social sector being even higher than in normal times.

Hence there is even more need than earlier to keep parliament and people well-informed about the availability of funds for the entire social sector – all the schemes and departments covered by this sector. The reality should not be lost in the publicity blitz of just the additional new schemes announced in the particular context of COVID-19 and lockdowns and we should have a more comprehensive, more realistic understanding of the availability of adequate funds for crucial needs of development, welfare and relief. Opposition MPs should take up this issue seriously so that the advisability of any cutbacks can be discussed before the cuts are made and not much later. This will also help to improve overall budget transparency.