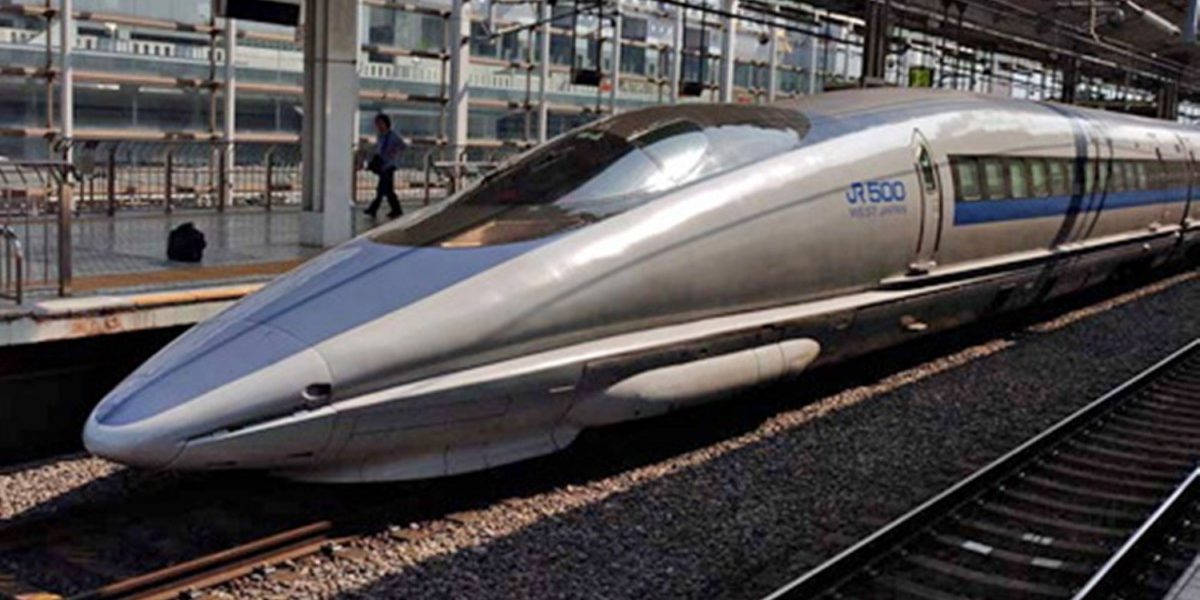 After all, the loan has a nominal interest rate of 0.1% and will be repayable over a period of 50 years. The prime minister even stated at one point that the loan was virtually free of cost.

However,  in less than a year, the project’s loan burden has jumped by Rs 6,160 crore, or 7% of the loan amount, due to depreciation of the Indian rupee against the Japanese yen.

On September 15, 2017,  the day the loan agreement was signed between India and Japan for the project,  1 Japanese yen could be exchanged for 57 paise in the forex market.

But on Wednesday (July 25), the going rate for 1 Japanese yen was 61 paise, as per forex market data.

The past trend in Japanese yen-rupee exchange rate movement has also been on similar lines.

If the yen continues to appreciate against the rupee at the same pace, the project’s actual loan burden over 50 years will be much higher.

As flagged by The Wire earlier, the exchange rate between the currencies of two countries is determined by their inflation differential. If India’s inflation rate is an average 3% over the next two decades and Japan’s inflation rate is zero – both of which are reasonable estimates – then the rupee will depreciate 3% every year against the Japanese currency.

Over 50 years, the repayment value will be much higher based on the inflation differential, which is bound to persist between Japan and India because the latter is a developing economy with a sizeable poor population and aspires to become a middle-to-high income country over the next few decades.

That apart, current account remains India’s soft underbelly and the rupee has to bear the brunt when the deficit in the account widens.

As The Wire and others have noted, trying to ‘hedge’, or protect oneself against currency fluctuations, is tricky affair when you want to do it in one-shot for a period of more than two years.

It’s unclear whether the bullet train loan can be protected against this currency fluctuation through normal hedging practices – and even if it did, the costs are likely to be prohibitive.

Others have suggested that the $50 billion swap deal that the RBI has with Japan on the yen-rupee could be used or enhanced to hedge out the difference in exchange rates, although there is nothing in the public domain to indicate that that’s what the government plans on doing.

Generally speaking, hedging against currency risks is a costly affair and is not always viable for the borrower. Soumyajeet Niyogi of India Ratings and Research told The Wire that the decision to hedge the currency risk emanating from  a foreign loan is normally taken depending on how the borrower sees the exchange rate moving in the future. How the loan is structured (inflow and outflow of loaned money) also has a significant bearing on hedging decision.

It currently appears India has not hedged against foreign exchange risk for the bullet train loan. It is to be seen if it starts doing so from next year, which is when the loan disbursal begins.

Project cost on the higher side

As other media reports and analysts have pointed out, the estimated cost of Rs 1.1 lakh for the project is already on the higher side.

India could have saved as much as $3.2 billion on construction of the Mumbai-Ahmedabad bullet train system if it had invited bids instead of awarding the project to Japan on a nomination basis. At least, that is what emerges from a cost comparison with similar high-speed rail (HSR) projects built in other countries in recent years.

According to the World Bank, which analysed the cost structure of HSR projects built in different countries in recent years, rail infrastructure accounts for 82% of the total project cost (excluding land, rolling stock and interest during construction).

The cost of the Mumbai-Ahmedabad HSR project is estimated at $17 billion (Rs 1.1 lakh crore). Based on that, the construction cost of project rail infrastructure works out to $27.44 million per km.