Budget 2020: Modi Govt May Cut Spending by up to Rs 2 Lakh Crore

With a revenue shortfall of about Rs 2.5 trillion, the government has little choice to keep its deficit within “acceptable limits”. 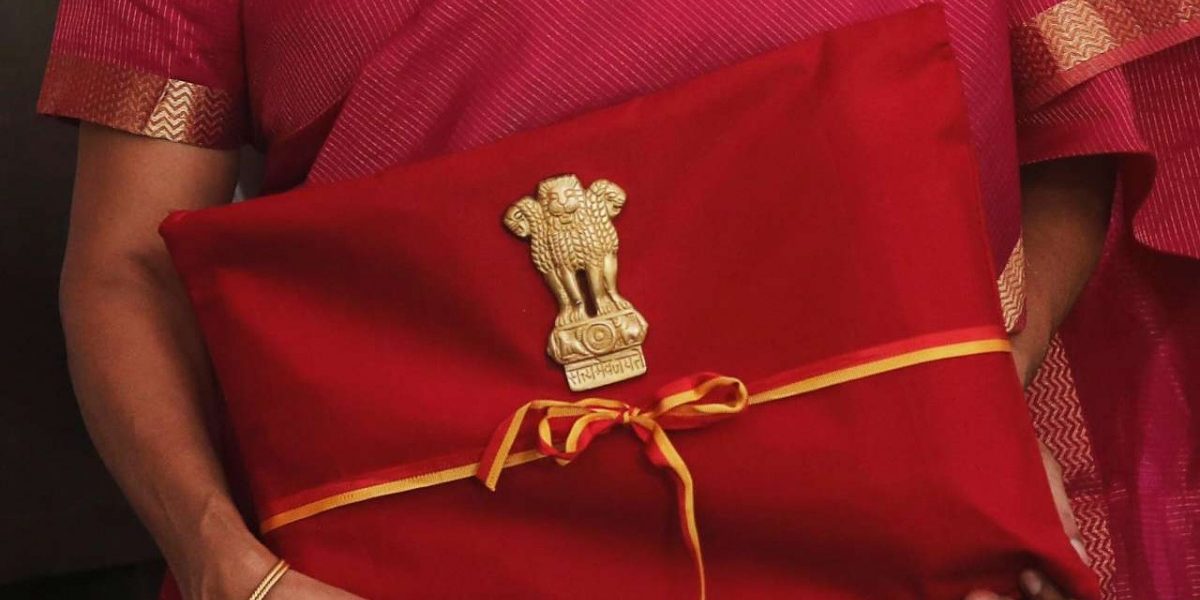 New Delhi: India’s government is likely to cut spending for the current fiscal year by as much as Rs 2 lakh crore as it faces one of the biggest tax shortfalls in recent years, three government sources said.

Asia’s third-largest economy, which is growing at its slowest pace in over six years because of lack of private investment, could be hurt further if the government cuts spending.

But with a revenue shortfall of about 2.5 trillion rupees, the government has little choice to keep its deficit within “acceptable limits”, the first official, who did not want to be named, told Reuters.

The government has spent about 65% of the total expenditure target of Rs 27.86 trillion till November but reduced the pace of spending in October and November, according to government data. A Rs 2 trillion reduction would be about a 7% cut in total spending planned for the year.

In October and November, government spending increased by Rs 1.6 trillion, nearly half the Rs 3.1 trillion it spent in September. The fiscal year starts April 1 and ends March 31.

Lack of demand and weak corporate earnings growth in the economy led to lagging tax collections this year. Analysts said growth will be hurt.

“When the private investment has slowed so much, this will definitely drag down growth further,” said Rupa Rege Nitusure, chief economist at L&T Financial.

India’s economic growth slowed for six consecutive quarters to 4.5% in July-September, despite a 135-basis-point cut in interest rates by the central bank since February 2019.

Now, even the Reserve Bank of India seems to have become more worried about inflation rising. It kept its key lending rate on hold on December 5, even though it slashed its growth forecast for the current fiscal to 5%, which would be the lowest in a decade.

Even a surprise corporate tax rate cut announced by finance minister Nirmala Sitharaman in September 2019 failed to spur private investment in the economy.

The government is likely to keep the fiscal deficit under 3.8% of gross domestic product, sources said, while letting it slip from its earlier set target of 3.3% for the year.

The government is likely to announce additional borrowing of 300 billion to 500 billion rupees for the current year to match the revised fiscal deficit, two sources in the government said.