Budget 2018: More Proof the Modi Government Is Only Good at Announcements

The Centre’s special skill in repackaging and re-advertising proposals is now quite apparent. 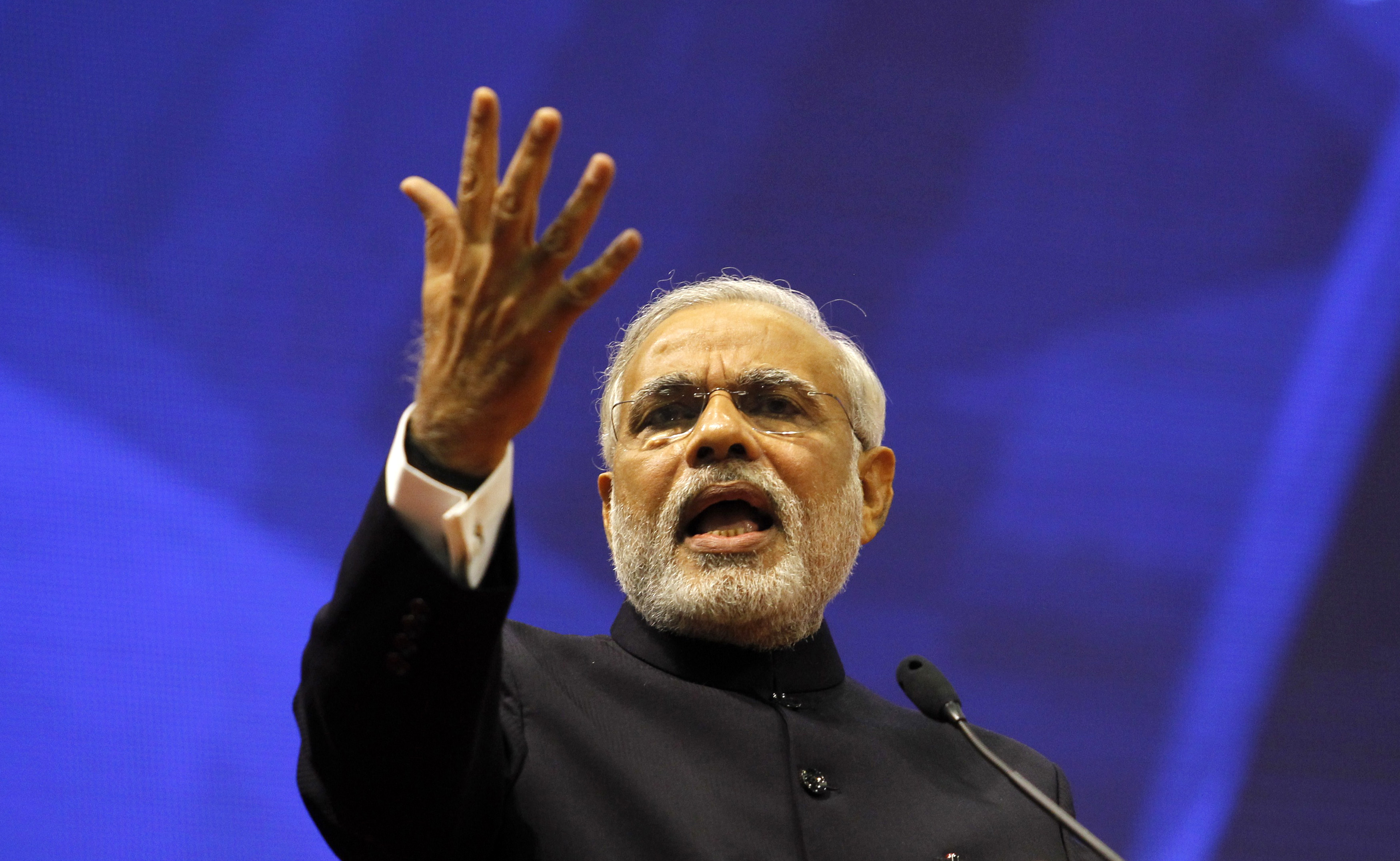 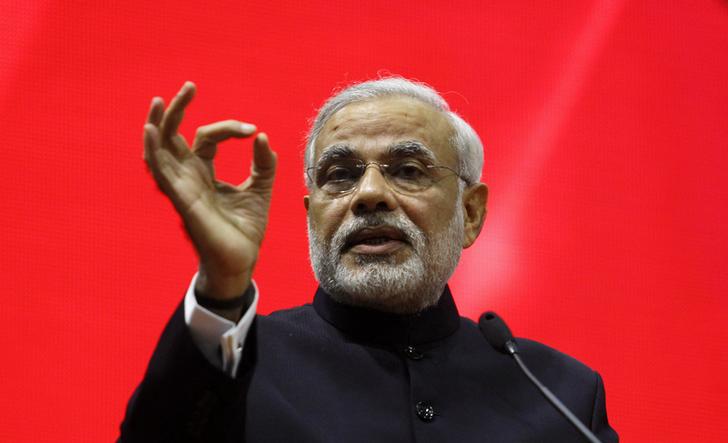 In his Budget speech, the finance minister announced what he called the “world’s largest government-funded healthcare programme”. The National Health Protection Scheme is to cover over 100 million families and provide an insurance cover of up to Rs 5 lakh per family per year.

Comprehensive health insurance is an eminently desirable goal, especially for poorer and middle-class families. No political party will oppose it. But as with most announcements in the Union Budget, this one too fails to be accompanied by any solid roadmap of implementation. Indeed, since health is a state subject under the constitution, many state governments have been moving towards a health insurance mechanism anyway.

In Bengal, for instance, the Swasthaya Sathi scheme provides basic health cover for secondary and tertiary care up to Rs 1.5 lakh per annum through insurance mode (PSU). This goes up to Rs 5 lakh through assurance mode in case of specified critical diseases such as cancer, neurosurgeries, cardiothoracic surgeries, liver diseases, blood disorders, etc. The entire premium is borne by the state government and the entire implementation is paperless, cashless and smart cart-based.

If the BJP-led government’s new scheme builds on or even improves upon the experience of states such as Bengal, we would welcome it. However, given the BJP’s record of making large, massive, outsize promises, doubts do creep in. And the doubts, as the fine print tells us, are entirely justified. The scheme that the finance minister has “launched” is actually a rehash of a proposal made in the Budget for 2016-17. Two years ago the ‘Health Protection Scheme’ was announced to provide health coverage of up to Rs 100,000 per family, with an additional top-up for senior citizens.

The scheme was announced with much fanfare but never quite materialised. State governments were particularly disappointed. They were asked to slow down enrolments under the Rashtriya Swasthya Bima Yojana (RSBY), because this new scheme was supposed to replace the RSBY. Soon, when the BJP-led government realised it had not done the groundwork for the ambitious new scheme, it quietly asked state governments to resume enrolling families for the RSBY.

Will history repeat itself? The government is portraying the health sector and the health insurance programme as the centrepiece of this year’s Budget proposals. But there is vagueness about details and about the money for it. The finance minister’s other major proposal for healthcare is the creation of health and wellness centres. This too is a refurbished idea from the 2017 Budget. At that stage, the Parliamentary Standing Committee on Health and Family Welfare had expressed scepticism. It had pointed to the absence of a feasible roadmap for implementation. All those fears proved right. And this year all we have is one more announcement.

The government’s special skill in repackaging and re-advertising proposals is now quite apparent. This is not limited to just the health sector, of course. Individual citizens who are most affected by the government’s decisions on welfare policy have started to see through hollow promises. The finance minister’s commitment to universal health coverage evokes as much doubt as the promise to double farmers’ incomes by 2022. The Economic Survey of 2017 spoke of a universal basic income. This year, the term has simply disappeared from conversation.

The BJP’s cheerleaders talk of the government laying the foundations of a “responsible welfare state”. One can only marvel at the rhetoric and the party’s ability to delude itself with admittedly smart one-liners. But a welfare state – and its components, such as comprehensive health coverage – are not built by one-liners. They are built by determined follow-up and creating infrastructure that actually helps the common person at the grassroots.

That is what good governments do. The BJP government, unfortunately, is not a good government – it is simply a ghoshna government. And this perception has already damaged its health sector promises.

Derek O’Brien is a Member of Parliament and leader of the All India Trinamool Congress Parliamentary Party, Rajya Sabha.