Among the 30-share Sensex pack, 26 stocks were in negative zone. 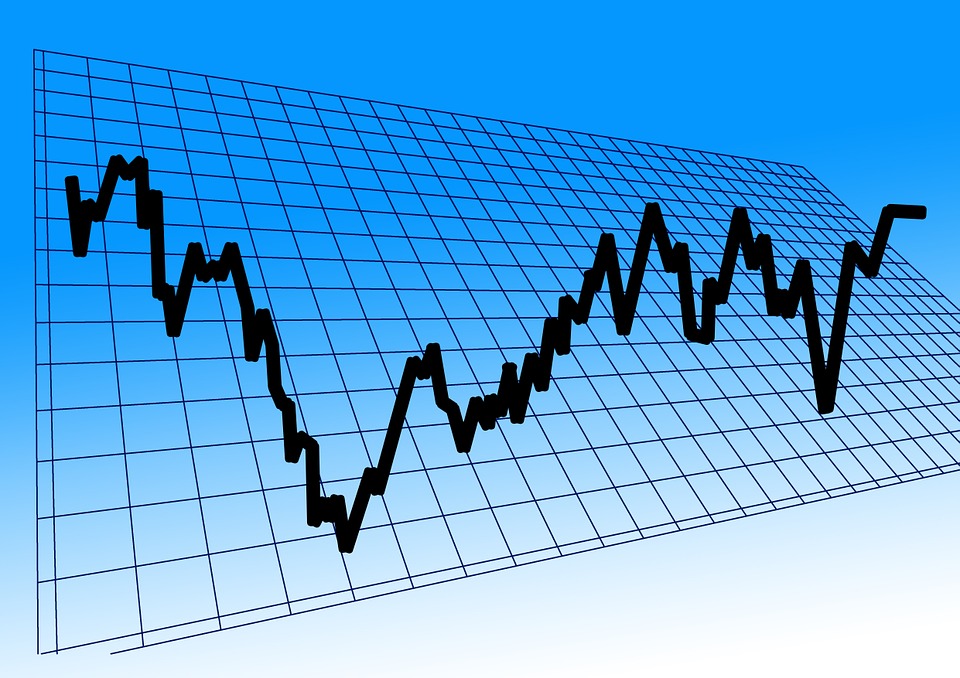 New Delhi: World financial markets dived as sterling suffered its biggest one-day fall of 9.4% against the dollar whereas the euro slumped nearly 4% against the dollar on concerns of a ‘Brexit’ vote. With stock markets in the UK and the US taking a hit, India will likely face a snowball effect. Foreign investors will try to hedge their losses by sell-offs in emerging markets, including India. The Indian rupee could depreciate, mirroring the turbulence in global financial markets.

After crashing over 1,090 points in early trade on free-fall in global equities following Britain’s decision to leave the EU, the BSE Sensex recovered slightly to close 2.24%, or 604.51 points, lower at 26,397.71 on value-buying in key bluechip stocks. The index had tumbled 1,090.89 points and the NSE Nifty fell below the 8,000-mark in early trade as investors indulged in all-round selling, tracking meltdown in global equities. State Bank of India stocks were trading 3.75 % down at Rs 209.25 after the public sector lender said it plans to raise $1.5 billion (about Rs 10,000 crore) from overseas markets via bonds during the current fiscal to fund its expansion. In morning trade, the rupee fell to 68.22 against the dollar, the lowest level since March. Playing havoc, UK’s vote to exit EU knocked off nearly Rs 4 lakh crore from the investors’ wealth in Indian stock markets. Total investor wealth, measured in terms of cumulative value of all listed stocks including that of promoters, fell below Rs 98 lakh crore level early morning. This marked a plunge of nearly Rs 4 lakh crore from Rs 101.4 lakh crore at the end of June 23 trade.

Among the 30-share Sensex pack, 26 stocks were in negative zone with some blue-chips like Tata Motors and Tata Steel plunging by over 10%  given their significant exposure to the UK. Tata Motors suffered heavy losses with its shares tanking by 41 points — 8.5% lower — than their previous close. Tata Motors owns Jaguar-Land Rover, Britain’s largest car maker, and the Brexit means an increase in taxes and duties will make it less competitive to other luxury cars, such as BMW and Mercedes. Tata Steel, UK’s biggest steel producer, could also see its operations take a hit following Brexit.

Market regulators have been on alert to avoid volatility in the markets, with the Reserve Bank of India (RBI) saying earlier that it would take measures, including providing liquidity support, to ensure orderly conditions in the markets. “The Indian economy has good fundamentals, low short term external debt, and sizeable foreign reserves,” RBI governor Raghuram Rajan said in a statement released on the RBI’s website.

Meanwhile, finance minister Arun Jaitley said that India is well prepared to deal with the short and medium term consequences of Brexit. “Our macro-economic fundamentals are sound with a very comfortable external position, a rock-solid commitment to fiscal discipline, and declining inflation. Our immediate and medium-term firewalls are solid too in the form of a healthy reserve position,” the finance minister said in a statement. The benchmark Sensex could recoup only a small portion of its early morning loss despite the government seeking to allay concerns.

Brexit will likely have a sizeable impact on Indian companies with substantial operations in the UK. Currently, over 88 companies function in the UK, employing more than 1,00,000 people in all. The UK has also been an entry-point for Indian businesses to the rest of Europe. In the 2016 financial year, India-UK bilateral trade was worth $ 14.02 billion. India exported goods and services worth $ 8.83 billion while imports from the UK were at $ 5.19 billion. In the last five years, the trade has been more or less stable.