Three bills to repeal the three farm laws are also part of the list of proposed laws. 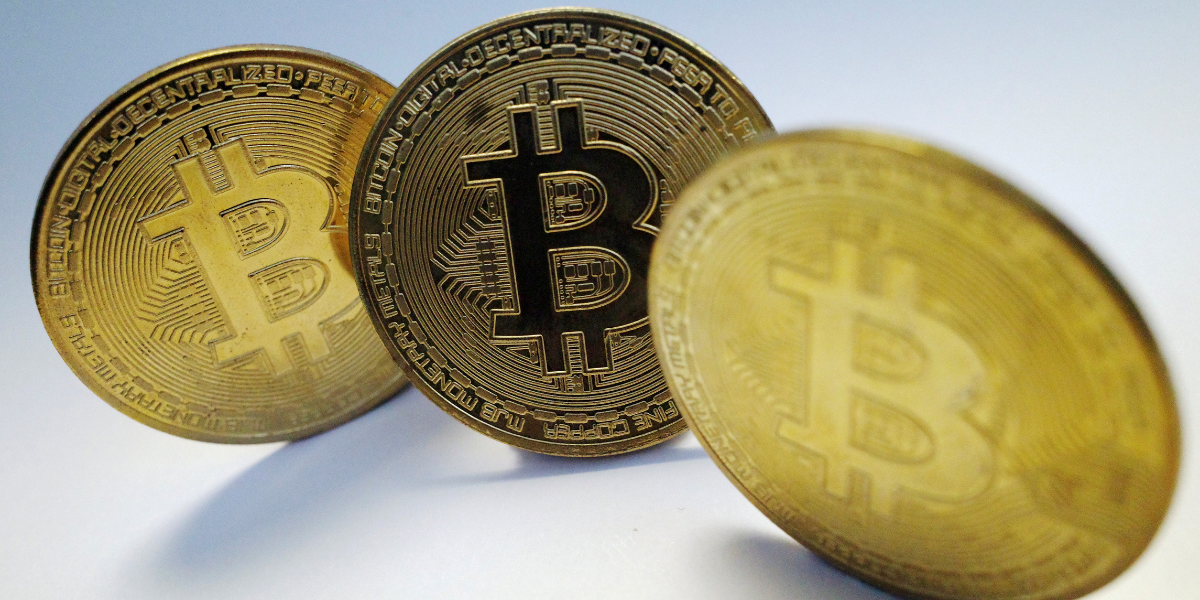 A representation of the virtual cryptocurrency Bitcoin is seen in this picture illustration taken October 19, 2021. Photo: Reuters/Edgar Su/File Photo

New Delhi: The Union government on Tuesday listed 26 bills for the upcoming session of parliament, including one to repeal the three farm laws and another to ban all but a few private cryptocurrencies while allowing an official digital currency by the RBI.

The latter is a much-talked-about bill to regulate and restrict cryptocurrency in the country.

The Cryptocurrency and Regulation of Official Digital Currency Bill seeks to ban all but a few private cryptocurrencies to promote underlying technologies while allowing an official digital currency by RBI.

NDTV has reported that all crypto prices crashed by 15% and more, hours after the government’s announcement.

According to the Centre’s legislative business list for the upcoming session, three farm bills have also been listed to replace three ordinances.

Prime Minister Narendra Modi had last week announced to repeal the three farm laws, against which farmers have been protesting for a year.

The all-important Farm Laws Repeal Bill, which proposes to rescind the three contentious farm laws enacted by parliament last year, has also been listed in the legislative business.

These three bills are Narcotics Drug and Psychotic Substances Bill to amend an Act of the same name, the Central Vigilance Commission (Amendment) Bill and the Delhi Special Police Establishment (Amendment) Bill.

There is also a politically significant bill specifically for poll-bound Uttar Pradesh – The Constitution (Scheduled Castes and Scheduled Tribes) Order (Amendment) Bill, to amend the Schedule Caste and Schedule Tribe list of Uttar Pradesh. It is being introduced just a few months before the Uttar Pradesh assembly election which is slated to be held early next year.

Similarly, there is another Bill to amend the Scheduled Caste and Scheduled Tribes list of Tripura.

Then there is the High Court and Supreme Court Judges (Salaries and Conditions of Service) Amendment Bill, 2021, to amend the salaries act of judges of the higher judiciary.

Other listed bills include the Inter-Services Organizations (Command, Control and Discipline) Bill, 2021, which seeks to “empower the Commander-in-Chief or the Officer-in-Command of Inter-Services Organisations in respect of persons subject to the Army Act, 1950, the Navy Act, 1957, and the Air Force Act, 1950, who are serving under or attached to his command, for maintaining of discipline and proper discharge of their duties”.

The Emigration Bill, 2021, will replace the Emigration Act, 1983 to establish a robust, transparent and comprehensive emigration management framework that facilitates safe and orderly migration.

The National Anti-Doping Bill, 2021, aims to provide a legislative framework to the NADA for meeting the obligations of India under the convention and the obligations of NADA as a signatory of the WADA Code, as amended from time to time.

The Trafficking of Persons (Prevention, Protection and Rehabilitation) Bill, 2021, seeks to prevent and combat trafficking in persons, especially women and children, to provide for the care, protection, assistance and rehabilitation to the victims, while respecting their rights, and creating a supportive legal, economic and social environment for them, and also to ensure prosecution of offenders, and for matters connected therewith or incidental thereto.

The winter session of the Parliament is scheduled to start on November 29 and conclude on December 23.