Chicken has emerged as India’s third highest source of protein, with consumption almost tripling. However, with rising demand pushing up prices, the consumption of costlier protein sources has fallen. 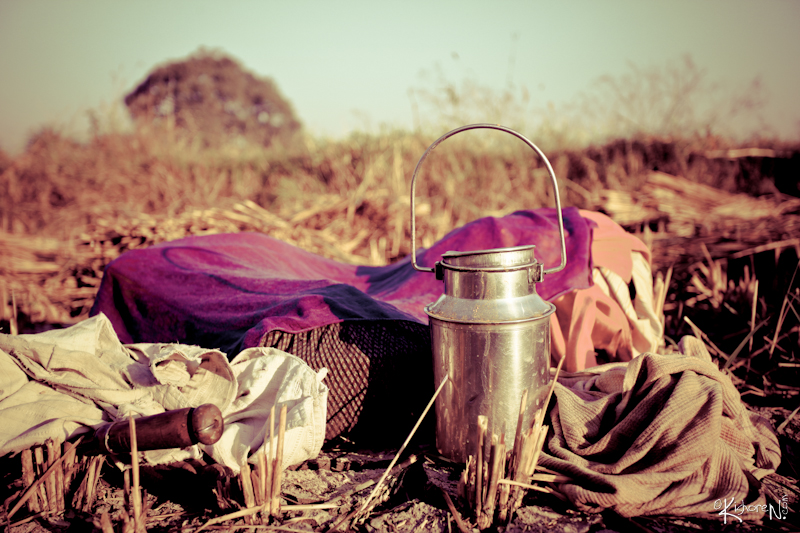 Amidst the controversy over banning beef, consumption across rural and urban India has risen marginally, according to data released by National Sample Survey Organisation (NSSO), a division of the Ministry of Statistics and Programme Implementation.

Rural households consuming beef increased from 3.9% to 4% between 2010 and 2012 and urban households from 4.3% to 5%. As many as 80 million Indians consume beef, which includes buffalo meat, according to the latest NSSO data.

The rise is in line with other data over 19 years that show a clear shift towards protein-based food, even as the money every Indian spends on food as a percentage of income has declined. Apart from beef, Indians are consuming more milk, eggs and chicken. Of these, chicken is most in demand.

“Change in income distribution and income levels that has taken place in India in recent years has led the demand for protein-based food items such as pulses, eggs, milk and milk products and meat products,” according to a 2013 study by the Ministry of Agriculture.

As demand rises, so do prices of fish and mutton, cutting consumption. Chicken rules. Chicken has emerged as India’s third highest source of protein, with consumption almost tripling, rising from 7.5% to 21.7% in rural areas and from 9% to 27% in urban areas.

However, with rising demand pushing up prices, the consumption of costlier protein sources has fallen.

The prices of protein-rich food, such as milk, fish, meat, eggs and chicken, and fruits and vegetables, have increased at higher rates than that of cereal products, since the supply of these products has not been able to meet the rapid increase in demand, said the agriculture ministry study.

After the NSSO started collecting information on goat meat and beef, consumption of mutton has declined from 7.2% to 6.4% in rural areas and 12.3% to 10% in urban areas.

The expenditure pattern of households tells us what Indians are spending on food.

Expenditure on food has fallen

The table above shows the percentage of Marginal Per Capita Expenditure (MPCE) spent on different food items. Over 13 years, the expenditure on food has fallen, from 59.4% to 52.9% in rural areas and from 48.1% to 42.6% in urban, between 1999 and 2012. Indians are spending, as a percentage of income, less money on cereals and milk – urban Indians are spending less on vegetables, as well – but more money on eggs, fish, meat, processed food and beverages and vegetables (rural India).

“As per capita income has increased, the demand for food has shifted towards protein, fruits and vegetables,” said Deepak Mohanty, Executive Director, Reserve Bank of India.