A big chunk of the closure was reported in urban and semi-urban markets and mostly in the car segment. 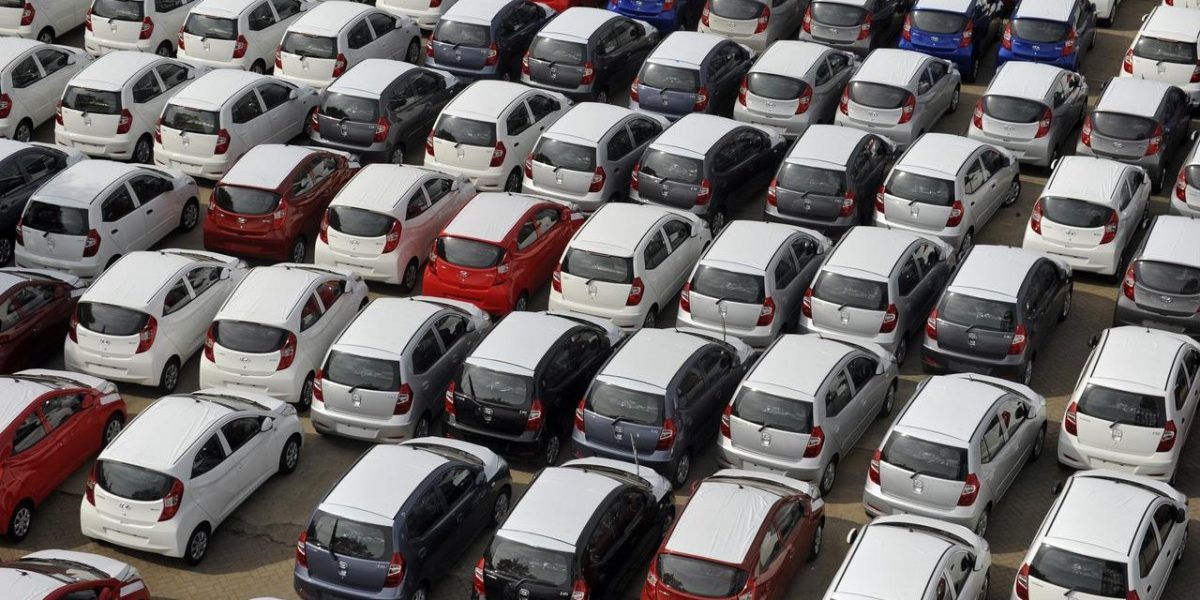 A slowdown in the automobile sector has resulted in 286 dealers winding up operations across India. This has affected 32,000 jobs. A big chunk of the closure was reported in urban and semi-urban markets and mostly in the car segment.

Industry representatives are hopeful of a revival in the second half of the year. According to the Federation of Automobile Dealers Associations (FADA), the apex automobile retail industry body, the closure was reported in 18 months, ending April 2019. The worst-hit is the passenger car segment. Maharashtra leads with 84 closures, followed by Tamil Nadu (35), Delhi (27), Bihar (26), Rajasthan (21) while the rest is spread in other parts of the country.

Vinkesh Gulati, vice president, FADA, said dealers in tier-II and III cities were not affected much since operation costs are low there. Besides poor sales, he alleged that OEMs have been aggressive in expanding dealerships, which resulted in unhealthy competition.

In the last five years, the cost of running a business almost doubled, while margins have dropped to 10-15%.

Automobile retail sales have encountered speed breakers for the tenth month in a row, as overall new vehicle registration dropped 5.4% year-on-year this June. Total sales in June 2019 stood at 16,46,776 units as against 17,81,431 units, a year ago.

Only 5-10% of the old dealers were replaced by the OEMs, says FADA.

Gulati is optimistic about the growth story of Indian auto for the next decade. He said the current situation is temporary as the fundamentals continue to remain strong.

“We may not see any more closure of passenger car dealers, but two-wheelers dealers may feel some pressure. We hope the upcoming festival season will revive the auto sales, which in turn will help the dealership community.”

FADA earlier said that the near-term outlook of four to six months will remain negative due to a delayed monsoon, uneven spread in the first half of July and tight liquidity conditions. Measures such as partial or temporary reduction of GST, scrappage policy and liquidity easing will help the industry bounce back.